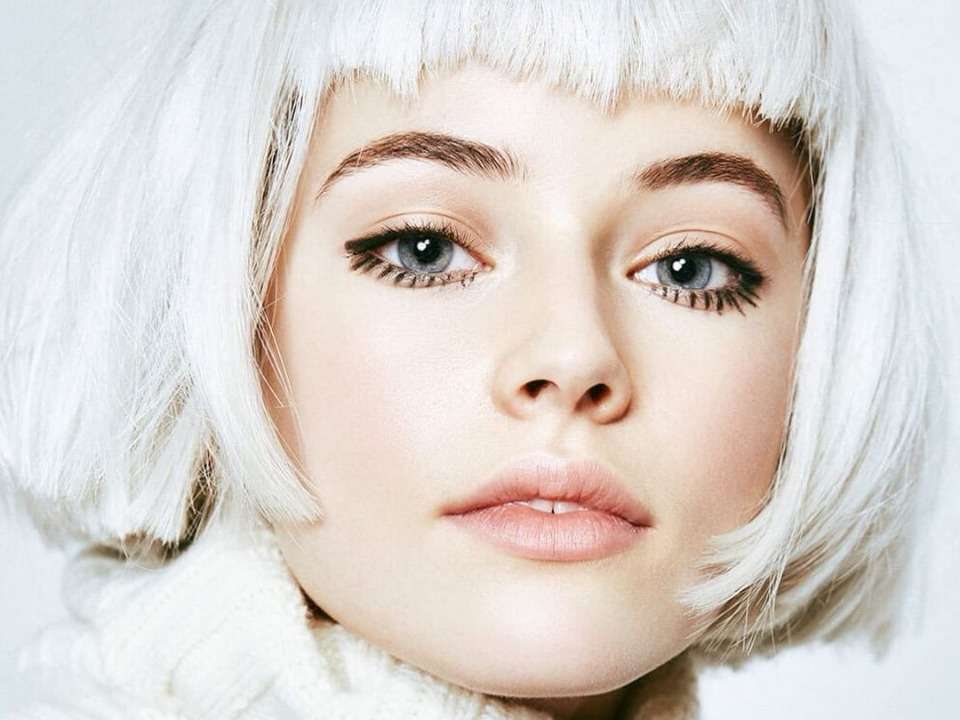 Kristina Pimenova is a Russian child model, actress, and gymnast from Moscow but has been living in Los Angeles due to her professional career. She is also known for playing the role of Dasha in Michael S. Ojeda’s horror thriller The Russian Bride.

Kristina Ruslanovna Pimenova was born on December 27, 2005, in Moscow, Russia. She was born to father Ruslan Pimenova who is a former Russian football player and mother Glikeriya Shirokova who is a former model. She also has an older sister named, Natalia Pimenova. Kristina started modeling even before she turned 4 when her mother conducted a professional photoshoot for her daughter and sent her pictures to an agency known as President Kids.

While back in her home country, Pimenova practiced rhythmic gymnastics and even competed in tournaments in Tatarstan. As Kristina has been working as a model since she was 3 and now even has begun appearing in movies, she is been getting home-schooled since the time she has been a kid. Due to her busy schedule and successful career at a young age, it would be difficult for her to keep up with school and hence is getting educated online through home-schooling.

Kristina stepped into the modeling world just at the of 3 where she did catwalk. She was born to a mother who was once a model herself, which explains where Kristina got her genes. Glikeriya, her mother captured some of her daughter’s pictures with the help of a professional photoshoot crew, which also helped Kristina get over her fear of the camera. She had them sent to a famous modeling agency called President Kids which reverted with several modeling contracts and commercials. Soon after getting signed by President Kids, Kristina began appearing in major commercials and advertisements and worked for brands including Armani, Benetton, Burberry, and Robert Cavalli.

She has been that child who has been able to take the world by storm and thus caught the eye of many famous designers and magazines. When she was 7 years old, Pimenova featured on the front cover magazine of Vogue, and more than that she has signed deals with extravagant brands such as Roberto Cavalli, Benetton, Dolce and Gabbana, Armani, and so forth. Apart from modeling, she has also set her foot in the film and television industry when she played a post-production part as a singing child in the film Creators: The Past and subsequently was also cast for the role of Dasha in the horror thriller movie The Russian Bride.

In December 2020, Pimenova turned 15 which makes her quite younger and extremely successful for her age. Due to her young age, she is not involved in any relationship and is only investing her time in building her professional career. Pimenova’s Instagram account is mainly handled by her mother. She goes by the username @kristinapimenova and has a massive range of followers, that is more than 2.6 million followers as of 2021. Her account has been verified by Instagram.

Kristina has established a fortunate career at a young age and has worked with the most notable brands in the industry. Her contracts are in millions and she earns massively through her shoots. As of 2021, the most beautiful girl in the world’s net worth is estimated to be $245 million US Dollars.