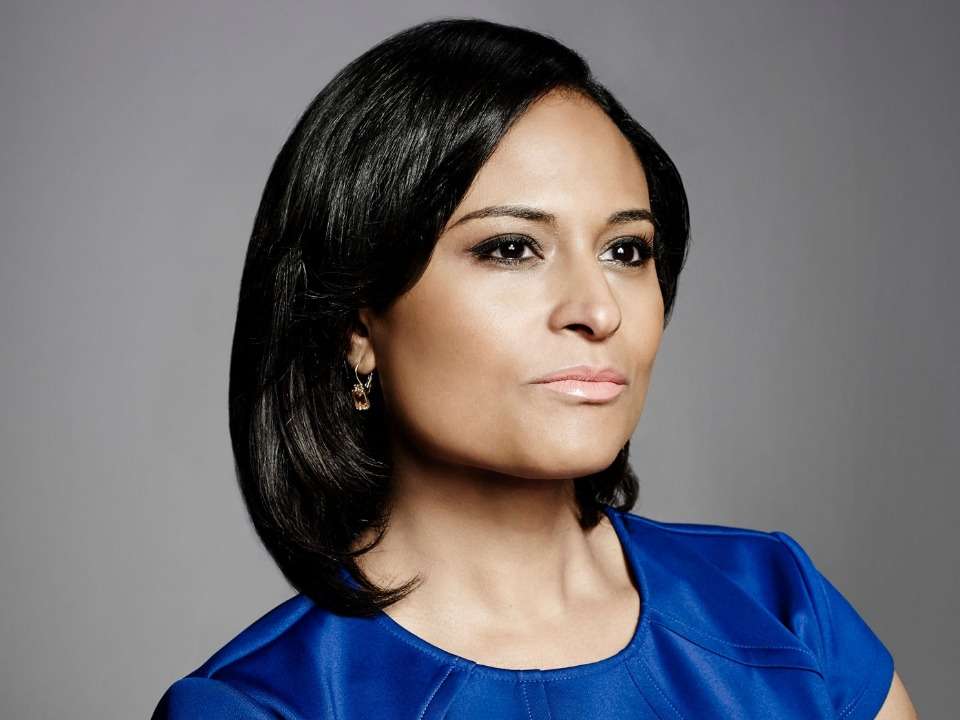 Kristen Welker is a hardworking American Journalist, Anchor, and Reporter. She is seen on News channels like Today as Co-Anchor and NBC as Chief White House Correspondent. In September 2020 she was awarded for Outstanding Journalist in Broadcast Television at Washington Women in Journalism Awards.

Kristen Welker was born on 1st July 1976 in Philadelphia, Pennsylvania, United States of America. The names of her parents are Harvey Welker is White and Julie Welker is African-American. She is used to be very involved and active in current affairs news. Kristen went to Germantown Friends School located in Philadelphia. For her higher and further studies, she went to Harvard College where she studied Bachelor of Arts and majored in History while completed graduation with honors.

Kristen began her career in the field of journalism. From 2003 to 2005 she worked with ABC affiliates WLNE-TV and KRCR-TV. In 2005 she started working at NBC in Philadelphia. She worked at their owned and operated station, WCAU as a reporter. Later in 2010, she joined NBC News West Coast Headquarters located in Burbank, California. She regularly began representing MSNBC at daily White House press briefing and reports live news for the same.

On 10th January 2020, NBC announced that she would work as regular co-anchor of Weekend Today. Kristen will be continuing to work as a Co-Anchor for NBC. She will report the upcoming news live to the public. Along with that she also updates her fans about current affairs and shares her point of view. Her work is to spread news and interview people about the current situation.

Kristen is currently all over the News as she is having a baby with her husband. As she faced difficulties with fertility and shared this with the general public. The people are happy that she opened up about her struggles and supports her. She has never been part of any controversy yet as she likes to keep her personal life away from the limelight.

Kristen tied the knot with John Hughes who works as Marketing Executive with Merck. They tied it on 4th March 2017 in Philadelphia in a private wedding ceremony. In June 2021, the couple finally turned into parents via surrogacy and welcomed their gorgeous and charming daughter, Margot Lane Welker Hughes. After spending quite a little time with her newborn baby and her husband, she first time made an appearance in the media, and she state that “Motherhood is even more amazing than I could have ever imagined,

Kristen Welker has earned a lot from her anchoring and reporting career on various popular News channels. She also moderated the second presidential election debate between Donald Trump and Joe Biden in October 2020. According to sources her net worth has been estimated at around $3 million. She might also earn from other sources like sponsors and brand endorsements.