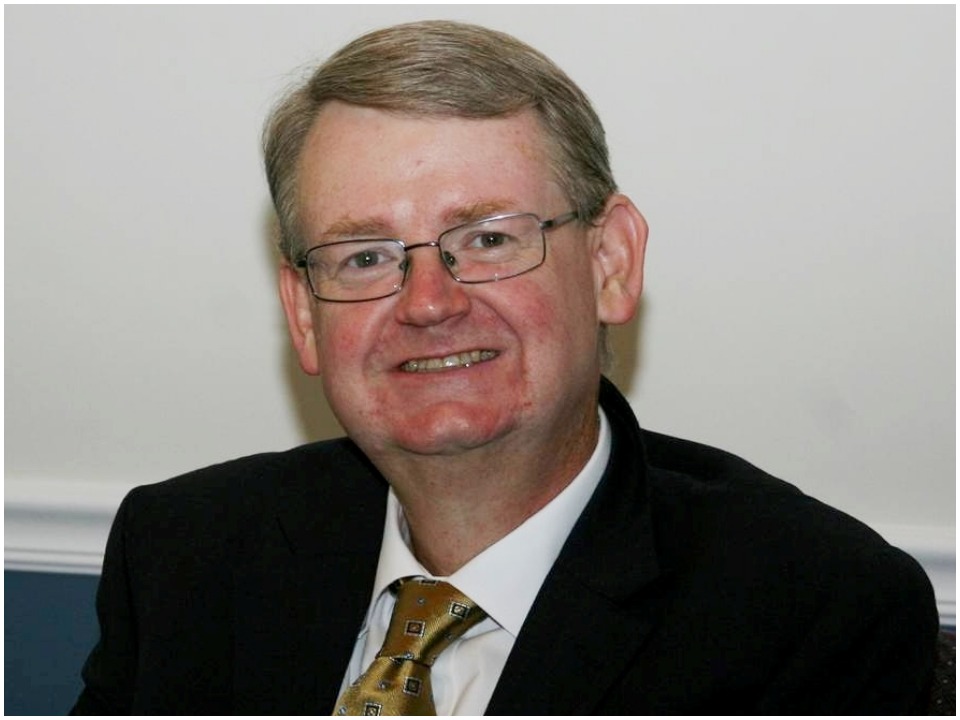 Kevin Gough was appointed as the defense lawyer for William “Roddie” Bryan Jr. who is one of the three convicted murderers of the 25-year-old man named Ahmaud Arbery. During the trial, Gough made many comments before the court. Due to his comments, many are calling him racist on Twitter.

The Brunswick chapter of the NAACP defended Gough, saying that he was one of the skilled personalities (an attorney) who was hired as a public defender and has taken the stand against a system where a client including black clients were being “railroad” in the criminal justice system. All the three convicted personalities named Travis McMichael, Greg McMichael, and Bryan were found guilty of the felony of murder after getting involved in the lengthy deliberations held on 24th November 2021.

Kevin Gough is a native of Hauppauge, New York but currently resides in Saint Simon Island, Glynn County, Georgia. He is 59 years old and went to Saint Anthony’s High School from where he graduated in 1980. After finishing high school, he enrolled at the College of William and Mary and attained a bachelor’s degree in Economics and Philosophy from 1980 to 1984. During his college days, he served as the president and led his college’s debate team as well.

Later he went to the University Of Georgia School Of Law from 1984 to 1987 and earned his Juris Doctor. After this, he became a member of the State Bar of Georgia and started practicing in the local circuit as an attorney. Later he served as an attorney at Law in Brunswick for The Gough Firm from 1993 to 2017 and also managed properties-related matters of the firm as a real estate broker in 2001. Moreover, he provided his services in the Brunswick Judicial Circuit from August 2012 to April 2016 in the Public Defender Office as a circuit public defender. Kevin became an attorney from Kevin Gough Firm, LLC in Brunswick from April 2018 and ever since then provided criminal defense services.

The defense attorney claimed that their clients were lawfully trying to stop the burglary and did the act in self-defense. The lead prosecutor Linda Dunikoski acclaimed that the defense attorney’s argument saying that Arbery was not involved in the criminal activity. He was having no connection with the theft and was just there in the neighborhood. She also said that Arbery was not having any cellphone or weapon and also did not make any threats towards the men.

All three defendants made assumptions in front of the jury of what happened that day. They made their decision saying that Ahmaud Arbery was a black man and was running down the street and that is why the three men surrounded him. The attorney Dunikoski said that Ahmaud Arbery was not having any weapon and the way to call anyone for help. He was without a cellphone at the time of the incident and he ran away from all those three men for five minutes.

The backlash from Social Media

Gough commented in front of the jury fingering ‘Black Pastors’ due to which, he faced a huge backlash on social media, in fact, he was not the only attorney who faced backlash. The defense attorney Laura Hogue who was defending her client Greg McMichael got involved in the controversy when she said that Arbery was the man with Long, dirty toenails and was not an innocent victim. On the other hand, Gough’s client was found guilty of the felony of murder and was sentenced to life in prison. William “Roddie” Bryan Jr. was convicted of six out of nine charges.

Bryan was charged with the conviction of malice murder. He was not found guilty of one of the felonies and the assault of being fire-armed at the time of the incident. He had to face the maximum sentence of life in prison without any possibility of parole. The other man named Travis McMichael was also found guilty of malice murder. He accepted four counts of felony murder. The third man Gregory McMichael also found guilty of felony murder. He also faced a maximum sentence of lifetime prison without any possibility of parole same as that of Travis McMichael.

All three men are now facing federal charges with the schedule to begin in February. Judge Timothy Walmsley ordered the men to be held in custody and made the decision that all three men will be sentenced in the coming week. The attorney Gough described the rally of “Black pastors” going outside the courthouse as the part of “Public Lynching” of the White Defendants. When people raise their voices in the name of Arbery’s family, Gough described the actions as “public lynching” of white men. He said, “this is how public lynching looks like in the 21st century”. Gough told the judge. He asked the judge for a mistrial several times along with making the “lynching” comment while the judge dismissed the decision of “mistrial” with little discussion. Gough faced backlash for his comments on Twitter where he was described “bigot” and a “racist”.