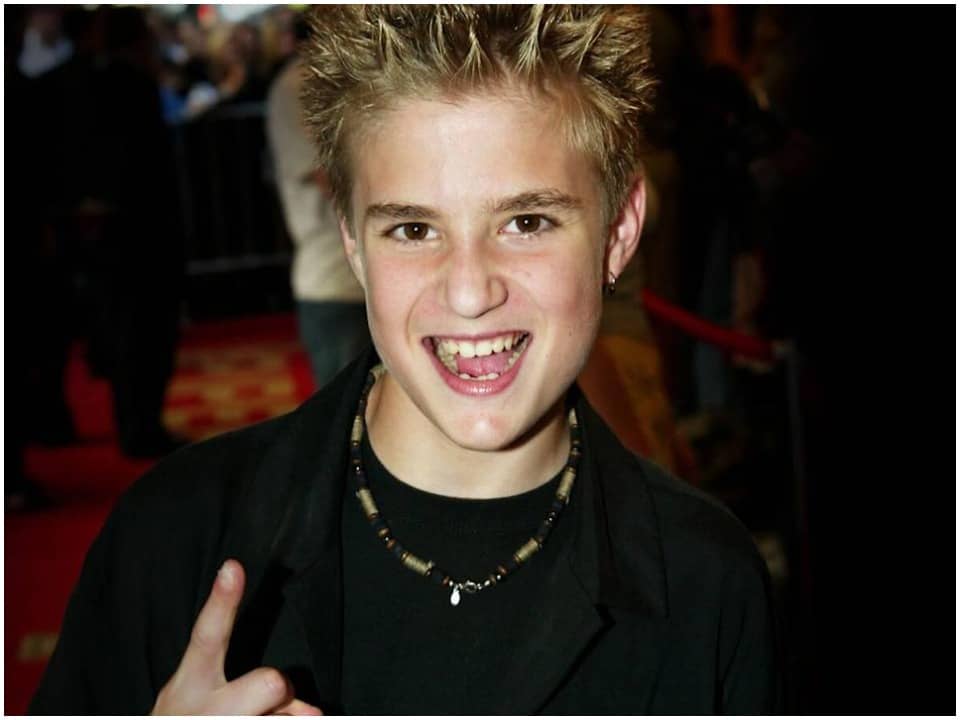 Kevin Clark was a handsome and hard-working American actor and a musician who is known to the world for his appearance in the musical comedy movie called School of Rock which is a 2003 movie where he played the role of Freddy Jones. He is popularly recognized with the nickname of the little kid drummer.

Kevin Clark was born Kevin Alexander Clark on December 3, 1988. He has a Norwegian father named Keith Clark and a Russian- Ukrainian mother named Alison Clark. He was born to his parents in Highland Park, Illinois in the United States of America. Kevin is known to have two siblings, an older brother named Cary and a younger sister named Nicole. As a student, Kevin attended Highland Park High School from where he graduated. After his high school graduation, he attended a college or University but the name has never been revealed. Kevin even chose to keep the field of his major a secret but as he a musician and an actor, he is assumed to have a degree in the field of Arts majoring in theatre and music.

Hi’s professional career started when he was just thirteen years old. At this age, he was seen as a member of the cast of the 2003 movie called School of Rock where he played the role of Freddy Jones. The movie was by Paramount Pictures. He played the role of Freddy along with Jack Black and Joan Cusack. The movie opened by ranking number one in the opening weekend within the USA after which it ended up earning $ 81 million USD domestically. Kevin never appeared in any movies after that as he continued his career as a drummer.

The famous child drummer of the movie School of Rock Kevin died on May 26, 2021. Kevin went cycling at 1 in the morning where he was riding in Chicago’s Avondale neighborhood. Kevin’s bike was hit by a Hyundai Sonata Car which was being driven by a 20-year-old girl. Kevin was taken immediately to the Illinois Masonic Centre but was declared to be in a critical condition even before that. The police declared Kevin dead at 2:04 a.m. and the news was sent to his family immediately. The co-stars of the movie paid him tribute and in an interview, his mother revealed that Kevin stayed the night before his accident at his mother’s place when his last words to his mother were “Mom, Wait. Don’t Forget I Love You.”

The actor had been quite secretive about his personal life and had not shared any information about his dating life. Kevin was assumed to be single as there was no official news of his relationship nor there were any dating rumors. There is no news of his girlfriend even after Kevin’s death.

As an actor and a musician, Kevin had an estimated net worth of $ 1.5 million USD. He earned this huge sum of money after working as a child actor and as a professional drummer where he had been excellent in his job. He was expected to continue drumming even in the future.