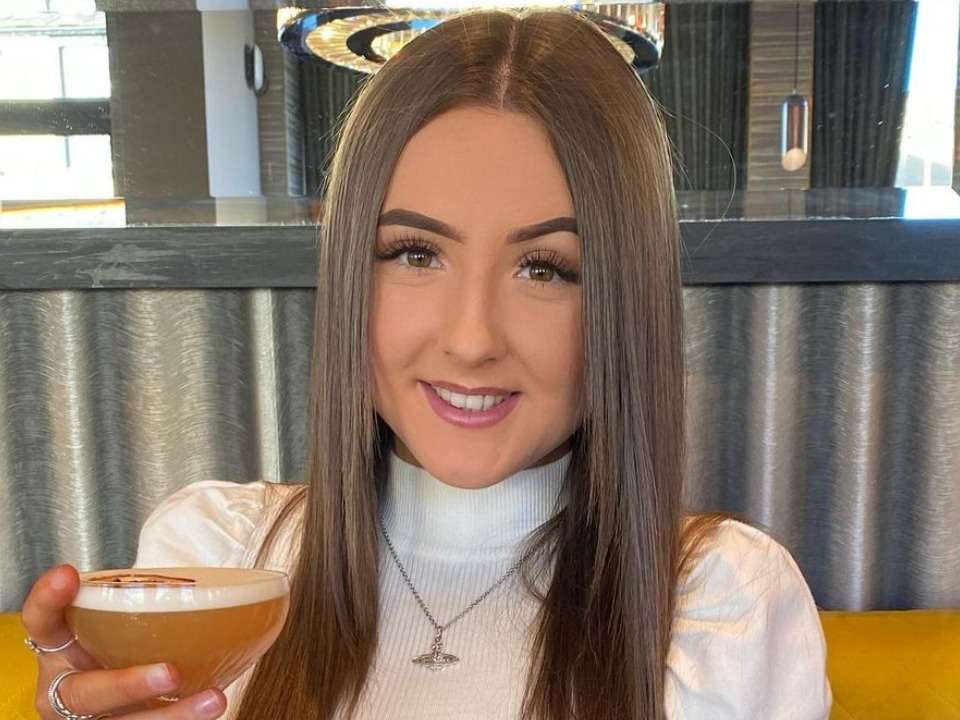 Katylee Bailey is a British social media personality popular for her TikTok videos. She often posts various dance and humorous videos on her TikTok account which are been viewed by millions of people all over the world.

Katylee Bailey was born on March 3, 2002, and grew up in Bradford, England. She has not revealed any details about her family, parents, and siblings. She has also posted pictures with her grandma, Christine Bailey on social media. No inputs regarding her educational background have been known until now but looking at her age it is expected that the young star must have completed her high school studies.

The trending TikTok star began her career at an early age by joining the musical.ly app in the year 2016 and since then continued to use the app when it became TikTok. She posts multiple videos including lip-sync videos, humor, dance, tutorials, also some fun videos with her love, Libby giving relationship goals to her fans. She also posts pictures wearing different outfits of various brands giving shouts out to them.

Furthermore, she also started her YouTube channel along with her girlfriend Libby Mae where she uploads vlogs, hairstyle tutorials, and many more. Her first video “OUR FIRST MINI VLOG” was first uploaded on October 28, 2020, gaining 91K views as yet. Their most-viewed YouTube video is “OUR COMING OUT STORY” which they posted on November 7, 2020, and has been viewed by 135K people.

Bailey has been quite famous on social media due to her amazing videos which she posts on her TikTok account. She has more than 2.5 million followers on TikTok titled “k4tyl33” and her videos getting viral and being viewed by more than 70 million people across the world. Bailey also has her own Instagram handle having more than 351K followers. She and her love, Libby Mae run their YouTube channel named “Katylee and Libby” where they have more than 63.6K subscribers and uploaded 15 videos as of now.

The gorgeous personality started dating Libby Mae in September 2019. The duo often posts lovely pictures and videos together. The two love each other’s company and they frequently upload funny videos on social media which many people enjoy watching them.

Katylee is a rising teen star who is getting popular day by day due to her adorable looks and her comedy and dance videos. She has a delightful personality. Her primary source of income is being a TikTok star. Not exact inputs about her net worth are known but it is expected to be around $1 million. The talented young girl has been earning since a very young age and earned not only a good amount of wealth but also fame.