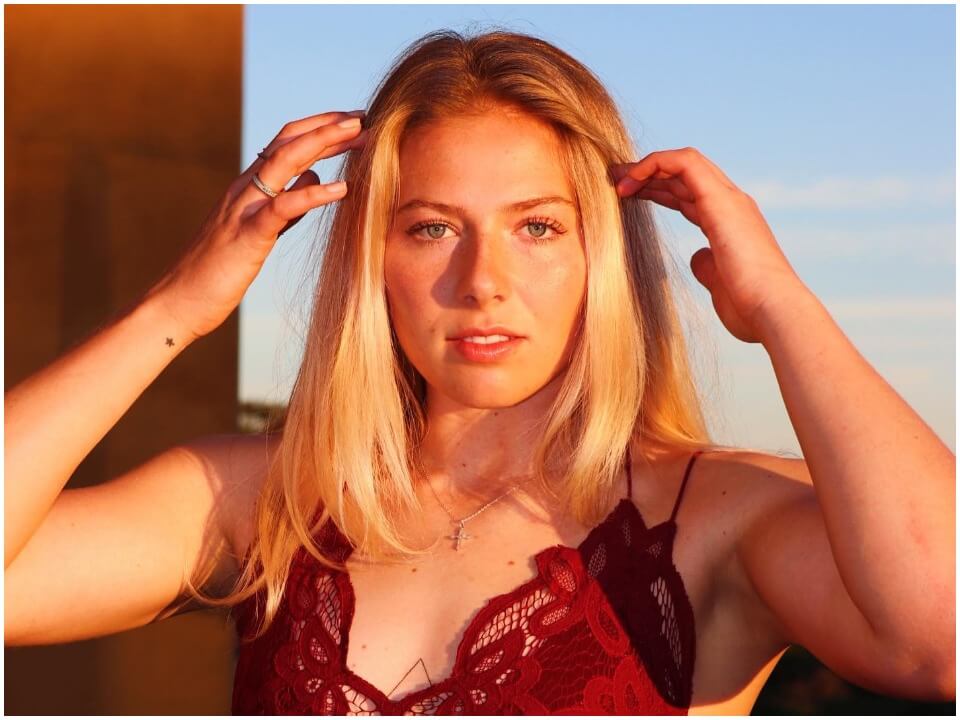 Katie Meyer was an American personality who was a soccer player by profession. She was the goalkeeper and the captain of the Stanford University Women’s soccer team. The school announced the death of the young and inspiring personality, Katie at the age of 22. She was the receiver of NCAA CHampions (2019), two-time Pac-12 Champions (2018-19), two-time college cup appearances (2018-19), and the titleholder of the college cup All-Tournament Team 2019. Despite all these honors, she was the holder of other prestigious awards including 2019 United Coaches All-West Region third team, Two-time Pac-12 Fall Academic Honor Roll (2019, 2020-21), 2021 CoSIDA Academic All-District 8, and above all she was the team captain serving for the Stanford University since 2020.

Katie Meyer Cause of death

Katie Meyer was a highly popular individual who was designated as the goalkeeper and the captain of her team. She was found dead at her on-campus residence. The news has been confirmed by the university but for now, the cause of the death is not known. Meyer studied her graduation with the major subject of international relations and the minor subject of history. Her death was confirmed by Stanford Vice Provost for Student Affairs Susie Brubaker-Cole who made a statement on 2nd March 2022, Wednesday and confirmed the death. The school has not yet revealed the cause of death.

In recent years, Meyer, who was a senior, made headlines back in 2019, where she helped Stanford to win the NCAA title against the University of North Carolina with the two key saves on the game line. In her bio on the University’s website, Meyer once reported that it was tough for her to manage between the classes and fulfill her responsibilities while being on-field. The University has now arranged for counseling available at Meyer’s residence hall and the following athletes after the death of a 22-year-old athlete. The university has made resources available for those who got affected by Meyer’s death and has encouraged people to check in around them for the same. The school first announced the death and did not reveal the name until the family became aware of the incident.

Katie Meyer was born on 20th January 2000 in Burbank, California, and raised in Newbury Park. She was one of the prestigious, inspiring, and most talented ladies known in the field of soccer. At this young age, she received huge appreciation from the side of her fans. According to her bio on the Women’s soccer website, she was born in Burbank, California to her American Parents named Steven and Gina Meyer. Also, she was not the only child in her family, instead, she was born with her two sisters including one older sister and one younger sister. Both of her sisters are named Samantha, and Siena respectively. Meyer was a graduate student of high school in Newbury Park, California. Also, she pursued her graduation and completed her degree while being second in the class at Century Academy.

Katie Meyer was not linked to anyone in her life. She was single and was not supposed to be married yet. She was just 22 and became an exemplary personality for those who used to follow her in real life. Meyer was a strong supporter of other female athletes that she often used to describe on her Twitter and Instagram profile. Despite this, she has got her Instagram bio attached with the link of Just Women Sports Page, which is the only page focusing on the highlights and news on Women’s sports across the world. She used to support many of her friends who appear to play on-field games, which is clear from her Instagram profile. She was the receiver of lots of soccer-related awards and achievements.

It is for sure that Katie was earning millions because of her successful soccer games. She received many awards and accolades in the honor of her performances. She was the captain of her team serving for Stanford University. Earlier in high school (Newbury Park, California), Katie had the experience of playing soccer for at least three continuous years. Before her demise, Katie Meyer’s estimated net worth was nearly $500,000 to $1 million.