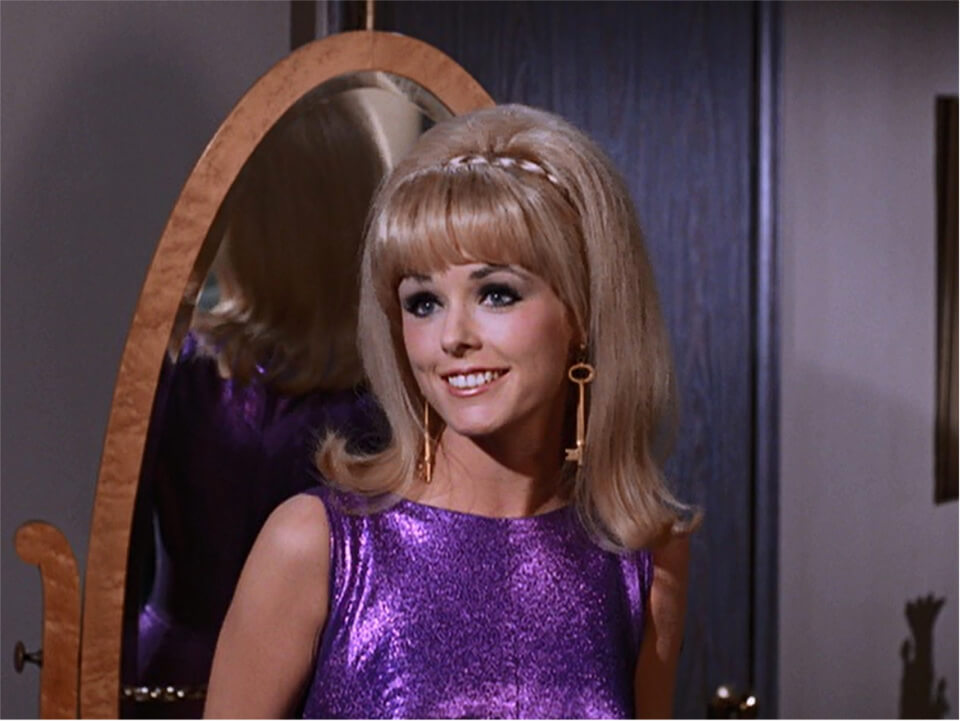 Kathy Kersh, short for Kathleen Kroeger Kersh, is a beautiful American actress, popularly known for her role as Cornelia in the TV series Batman: The Joker’s Provokers and The Impractical Jokers.

Kathy Kersh was born on December 15, 1942, in Los Angeles, California, United States. She was born and raised in the City of Angels, Los Angeles. Her nationality is American. Any information about her education is not available but it is reported that she focused on her career rather than her studies and began working before she turned 20.

Kathy began her career in acting in the 1960s before quitting modeling. She landed her first role in the 1963’s American Crime Investigative Series, Burke’s Law. In the same year she appeared as Jennifer in the TV series My Favourite Martian, and as Mary in The Lloyd Bridges Show. But she got her big break in 1966 in the TV series Batman, where she played the role of Cornelia. In 1965, she was featured as Sophia in The Man from U.N.C.L.E.Over the next 10 years, she appeared in many popular TV series and movies like The Americanization of Emily, Ben Casey, The Beverly Hillbillies, The Nut House, and Wendy and Me.

In 1975, she was seen on the screen for the last time when she did the role of Jessica in Gemini Affair. It’s been four decades and there is no information from her side about any upcoming projects. Other than her acting career, she had a brief singing career too. In the same year, she released a single track, Hurt So Bad. Her career timeline also includes modeling. She was seen on the front cover of Sunday Star TV Magazine in January 1964 and Australasia Pos Magazine in February 1964. A year later, she was also on the front page of TV Guide Magazine. In the same year, she and her then-husband, Vince Edwards featured on the front cover of the TV Guide Magazine (US). After she disappeared from the screen, she made her life so private that there are no visible accounts of hers on any social media platforms.

She is known for having many relationships throughout her life. Kathy met Vince Edwards just after she ended her 3rd engagement. They got married on June 13th, 1965, but soon after, within 4 months, the couple broke off their marriage. The reason for their divorce was claimed to be mental anguish. They both have a daughter together named Devera Edwards. After getting out of her first marriage, she did not wait for too long and started dating Burt Ward. She met Burt on the sets of Batman. In 1967, Kathy and Burt tied the knots three months after their meeting. They were together for two years. In 1969, they filed for a divorce and parted ways. It is also stated that she joined a business school where she learned commercial skills which helped her to join the real estate business.

Kathy Kersh worked in the industry for 12 years and made a good name and money for herself. But since 1975, she has been away from acting. Though her exact net worth is not known, it is estimated to be somewhere around $1.2 million and $2.5 million.