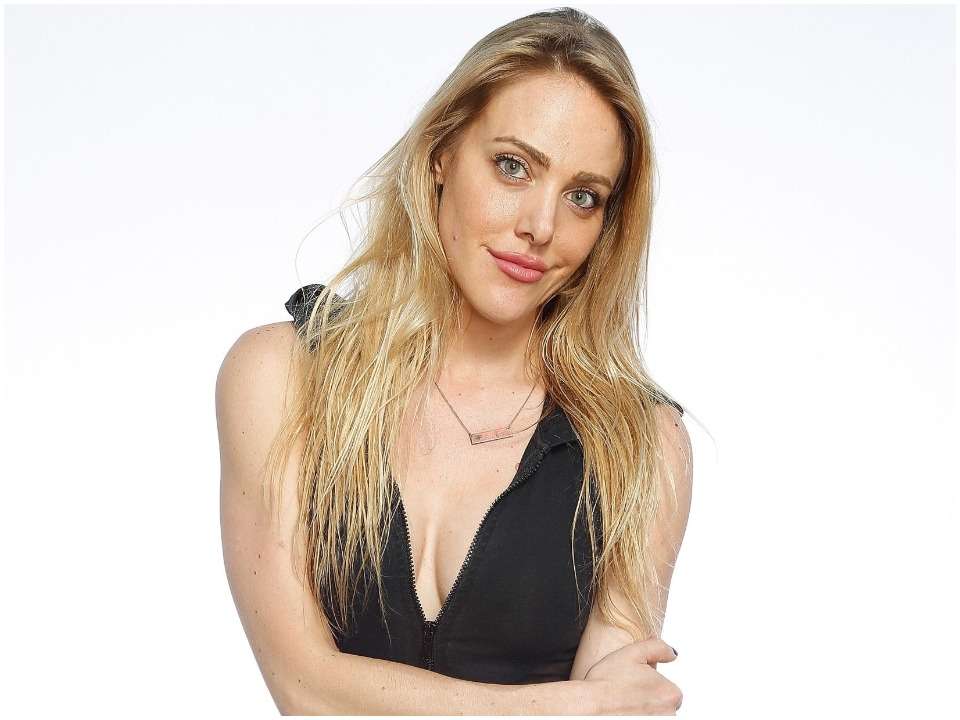 Kate Quigley is a well-known personality of America. She is an actress, model, and famous comedian. Kate gained public attention after she hosted Playboy TV’s Undercover and the 2016 AVN Awards.

Kate Quigley was born on 12th December 1982 in Canton which is located in the northeast of Ohio in the United States. She was born to her mother Fran Wyles and was brought up with her two siblings – brother Chris Rice and sister Kelly Rice. She also had one step-sister and a stepbrother – Niki Wyles Kirven and Dan Wyles. Kate and all her brothers and sisters lived happily under one roof however, there is no information about her father or stepfather available with us.

Kate completed her high school education at Jackson high school in Massillon Ohio in 2000. After that, she moved to Chicago and studied theater at the Chicago College of Performing Arts. She earned a Bachelor’s degree in Acting from Roosevelt University in 2004.

Kate started her career in 2006 in a TV series documentary – Before & After Movies. After that, she got a role in the famous TV series The office in which she played the supporting role of Casino waitress. Kate was also very fond of comedy and decided to step into the profession of a comedian. In 2006, she worked in Danny Comedian Project. Kate has worked in many Tv series, movies and comedy show up till now like- Tattoo nightmares, Apartment 9, Add TV, iListen, and My Super – Overactive Imagination. Recently she appeared in a short film ‘The Big Picture’ and according to the sources she is currently shooting for a movie ‘What’s wrong with Men?’.

Kate is a social media freak and is active on various social media platforms. She has a verified account on Instagram under the username @Kateqfunny and has 177k followers. She also has a Twitter account – @KateQFunny and 96.5k people follow her. Kate has an official page on Facebook where she has 816k followers. She also has her official YouTube channel with 10.3k subscribers.

Kate Quigley was married to her school boyfriend when she was just 19. However, the couple got divorced after a decade. She doesn’t have any kids with her Ex-Husband. Her Ex – husband’s name is still not revealed to anyone. Kate got into many relationships after the divorce, she was in a relationship with famous singer and songwriter Darius Rucker but the couple got separated in 2020. Currently, Kate is single and not dating anyone.

Kate Quigley has established a good career for herself through her hard work and will. She earns a good amount of money today and is living a wealthy lifestyle. Other than acting and comedy, she also gets paid for her social media handles. Her estimated net worth as of now is around 3-4 Million USD.