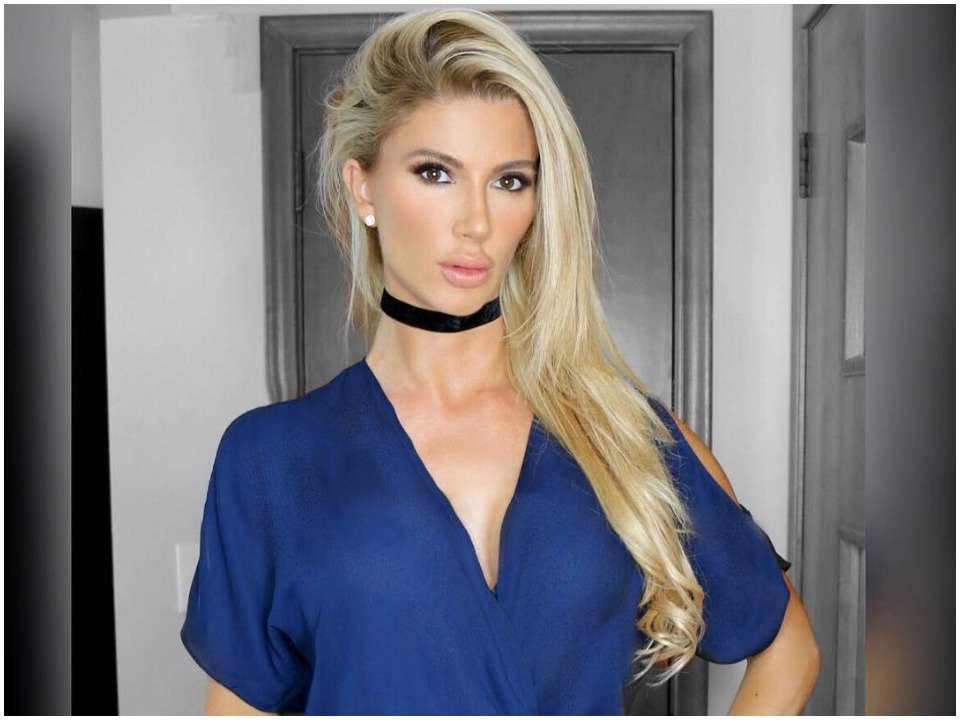 Katarina Miketin is an American-Yugoslavian Supermodel and athlete and an MBA in Finance known to have featured in several magazine covers and as an icon for health and fitness. She is known to lead a balanced life while working as a bank Vice president while also pursuing Modeling.

Katarina Miketin was born in a Yugoslavian family who later immigrated to the USA. She is currently settled in Minnesota. She celebrated her birthday every year on 17th November and is currently 40 years old. Katarina grew up in the USA with her brothers and sisters whose names have not been shared but it is known that she is highly close with her siblings.

Katarina is known to have pursued her education in the field of Psychology and attended the College of St Scholastica for her Bachelor’s graduation. Later, she also pursued the Masters in Business Administration degree in Finance from Northwestern University.

Katarina is an MBA by her qualification and currently holds the position of Vice President at Minneapolis Bank. She has worked in the banking sector for several years and held several positions in banks like TCF bank, Midcounty Bank and Frandsen Banks and Trust, etc. Katarina is simultaneously also a highly successful model who has been featured in several magazines. She has been on the covers of M&F Hers, Sports Illustrated, and several others. Recently, she was featured on the cover of the December 2021 edition of Maxim, Australia magazine.

She is also known to own and run an outdoor adventure activity blog titled Katarina Elizabeth Outdoors where she often talks about adventure sports like waterboarding, paddle boarding, hiking, kayaking, and many other sports. Her blog is well received by sports and adventure enthusiasts. Miketin gained a lot of spotlight as a model through social media where she constantly and regularly posts pictures in bikinis, swimwear, athletic wear, and fashion outfits. She gained a lot of following and recognition in the past few years through her popularity on social media. She now has a flourishing modeling career and has also been listed in the Top 25 Skinny dipping models.

Katarina, being a model enjoys a huge following over her social media profiles and currently, on her Instagram, she has 424k followers. She is also known to have a Twitter handle since 2019 where she currently has 106 followers. She has also maintained her LinkedIn account Up to date. other than this, she is not active on any other social media platform.

Katarina is currently known to be in a relationship with the football coach of the Vikings team, Mike Zimmer. She had been rumored to be dating him for long but confirmed her relationship a few days ago after their dinner date picture was posted on Awesomo website. Katarina replied to Egnostic sports on Instagram confirming her relationship. She is also known to have a daughter named Katia from her previous marriage and is a single mother.

Katarina Miketin is known to earn a lot through her modeling career and endorsements while also through her position at the Minnesota bank. Her net worth as of 2021 is estimated to be around $600,000 however, the data has not been made official yet.