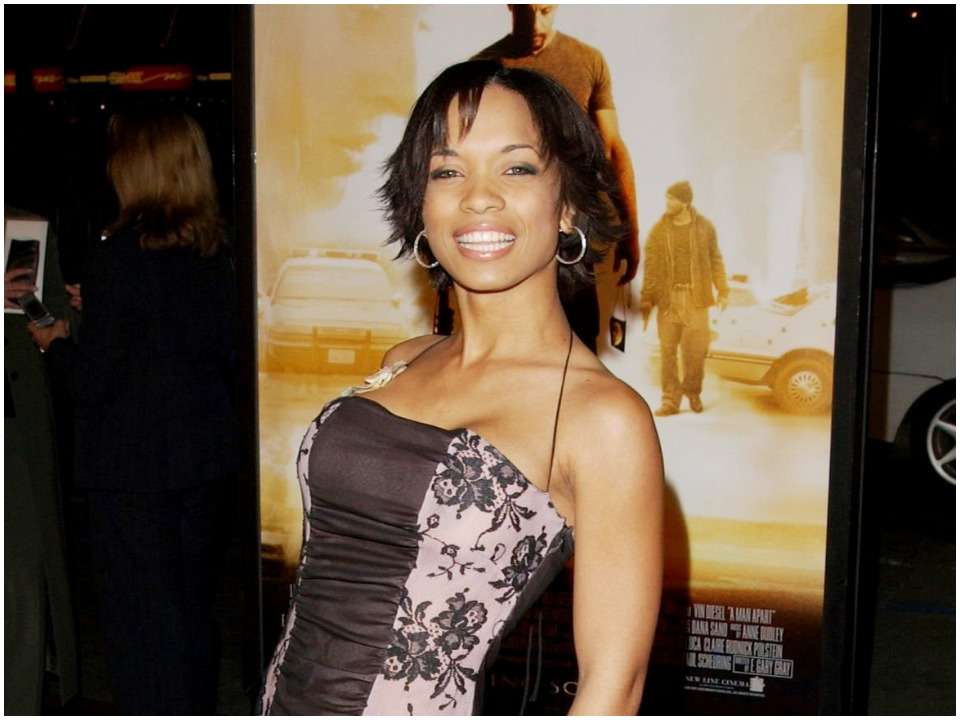 Karrine Steffans is a well-known and enthusiastic American author, best known for her Vixen series of books. She has worked as an actress and a video vixen and has appeared in over 20 music videos.

Karrine Steffans was born in Saint Thomas, US Virgin Islands, on August 24, 1978, and moved to Florida when she was ten years old. She has written about her difficult childhood, in which she grew up in poverty and was subjected to emotional and physical abuse from an alcoholic mother and a callous father. Her childhood was plainly devoid of enjoyment.

At the age of 16, Karrine ran away and began working as an exotic dancer. She spent a month on the streets. She moved to Los Angeles in 1999 after living in New York and Arizona. Steffans’ friendship with the famous Kool G exposed her to the burgeoning hip-hop music scene. Friends she had made in the industry through Kool G’s contacts began showing her the ropes after she moved to Los Angeles. At the age of 21, she made her video modeling debut in Jay-“Hey Z’s Papi” video in 2000. R. Kelly, LL Cool J, and Mystikal have all appeared in Steffans’ videos.

Steffans modeled for Smooth magazine’s ‘Hollywood Swimsuit’ edition in 2004, following her participation in A Man Apart, and was featured on the cover the following year to coincide with the release of her first book. Karrine was featured on the cover of King magazine in an exclusive picture shoot in 2007. Steffans had also starred alongside Vin Diesel in the action film A Man Apart in 2003. Datwon Thomas and DJ Rhude published Freaky Flows, a mixtape with a spoken word introduction and epilogue by Karrine Steffans, which was made accessible for free through King magazine in 2007.

Confessions of a Video Vixen (2005), The Vixen Diaries (2007), and The Vixen Manual: How to Find, Seduce, and Keep the Man You Want (2009) are all New York Times Best Sellers by Karrine Steffans. She dedicated her first book to her son and she donated a portion of the revenues to the Boys & Girls Clubs of America. Steffans is reaching those “who may have rejected prior protests against rap’s misogyny,” according to Essence Magazine editor Michaela Angela Davis. Steffans has spoken to young women at colleges about the entertainment industry’s lesser-known risks.

Karrine accused her husband of cheating over social media on Tuesday, including an Instagram snapshot showing Short sitting quietly in the lobby of an unnamed building, his clothing and an empty suitcase scattered across the floor.

When Karrine was 17 years old, she met the famed East Coast emcee Kool G Rap. Soon after they started dating in 1994, they moved in together. However, the couple split up in 1999, amid reports of her then-unfaithful husband’s practices. With her then-boyfriend Kool G Rap, she had a son named Naim Wilson when she was 19. Their ambitious musician son, Naim, has followed in his father’s footsteps.

Karrine Steffans is worth $4 million which she earned being an actress and an entrepreneur. She makes her wealth entirely through her ability, enthusiasm, and hard work. She also supports herself financially by writing books, mostly about real life.