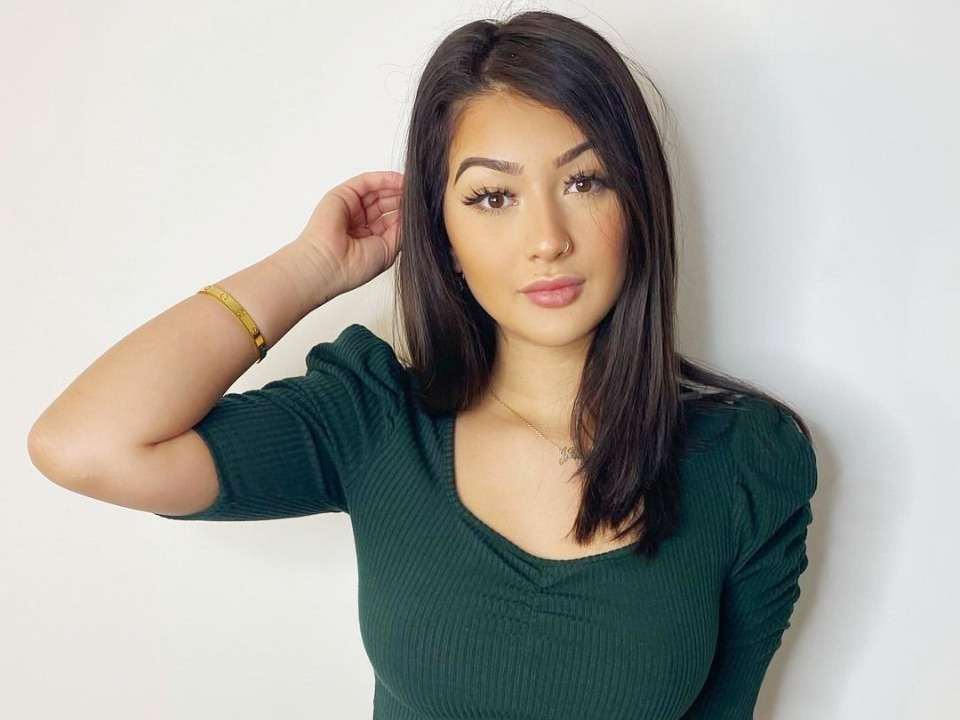 Karlee Steel is a Canadian YouTuber, model, singer, and social media personality. She is known for her YouTube channel Karlee Steel and her other channel with J Bish known as Karlee & Josh. Before fame, she used to work as a sales advisor and now is the brand ambassador for Fashion Nova.

Karlee was born in September 1998 in Windsor, Ontario, Canada. She has three sisters Kassidy, Leah, and Mya Steel, however, she hasn’t revealed the names of her parents but has always mentioned how supportive they have been. Karlee did her schooling at W.F. Herman Secondary School in Windsor. Currently, she is not pursuing a college education but as she’s only 22 years of age right now, it is uncertain whether she would consider going to college.

In every phase of her career, Karlee has always been supported by her parents and sisters. In June 2010 she made her Twitter account. Around the same days, she also used to upload lip-syncs on musical.ly now known as Tik-Tok. Initially, she didn’t think of making a career out of social media and joined various platforms just like any other teenager. Soon she developed an interest in the line and after four years made a YouTube channel of her own. Karlee has been active on YouTube since 2014 when she uploaded her first video. In the beginning, she didn’t upload much but, has been regularly posting for the past 3 years.

Together she has more than 99 million views and 1.24 million subscribers. Karlee also has a second YouTube account with her boyfriend Josh, the channel is filled with their lifestyle, vlogs, challenges, and pranks with more than 133k subscribers all as of 2020. Karlee is also active on the video-sharing platform YouNow. She is also exploring the industry of music and has released many songs in the year 2018, namely First feat Connor released on September 2nd, We’ll Be Fine in October, Give and Take in November and It Ain’t You. In 2019 Karlee also released her new single Text You First in July.

In 2016 she started dating Conner Bobay who is also a YouTuber. The couple also has a YouTube channel which they run together where they used to post pranks and challenges. However, they broke up and Karlee started to date Josh or also known by his stage name J Bish, who is known for his music. Together they also have a YouTube under the name Karlee & Josh where they upload their vlog, prank, and challenges. They are still together as of 2020. Previously she was also connected to Zach Cox.

Her net worth is estimated to be $500K. All her earnings are from running her successful YouTube channels and being a social media personality. Apart from this Karlee also does modeling and has been seen endorsing various brands through her social media. She is also the brand ambassador for Fashion Nova.