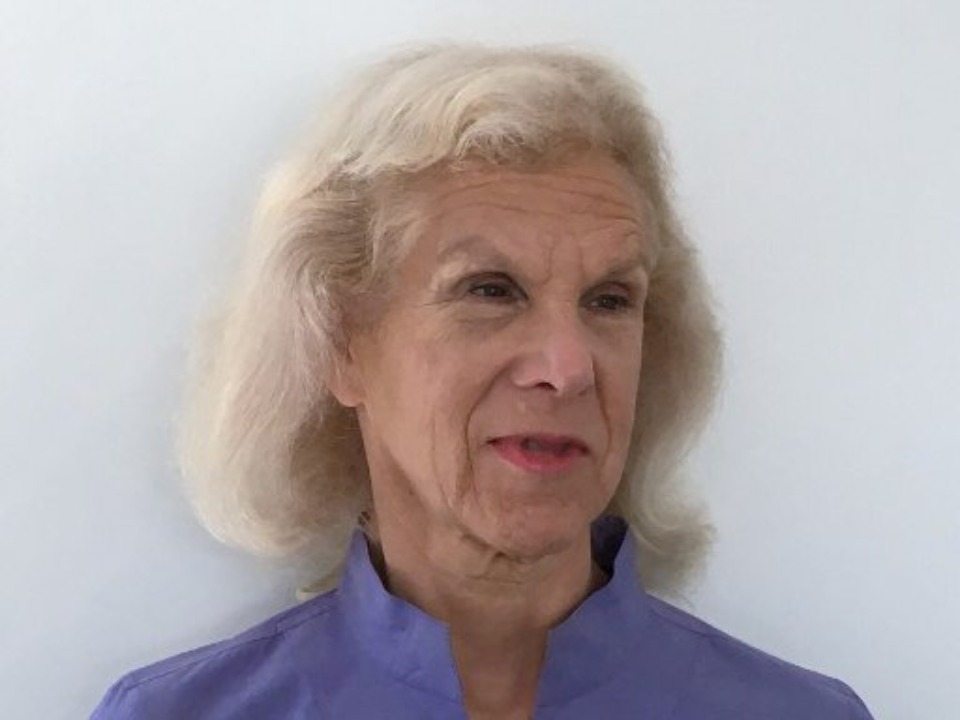 Karen Petrou is one of the most respected Financial Analysts in America today and is known as the co-founder as well as the Managing Partner of Federal Financial Analytics Inc. She is a prominent figure in the field of banking finance and economics and is also an Author, writer, and speaker.

Karen Shaw Petrou was born in the late 1950s and is currently believed to be in her 70s. She was born in a Christian Family and is of white Caucasian ethnicity. Karen has not shared anything about her parents and family. She is believed to have siblings but much is not known about them.  Karen has not shared much about her education but she is known to have complete high school graduation from a local high school in her city.

After that, she further went on to pursue college studies at Wellesley College from where she attained her Bachelor’s degree in Political science and also received her Honours as a special student at Massachusetts Institute of Technology.  She then pursued her Master’s from the University of California.

She started her career as an officer in The Bank of America in 1977. Karen co-founded the company Federal Financial Analytics in 1985 which works to provide strategic and financial advice on public finance policy and legislations. She is currently a managing partner at FedFin. She has also held important positions in several banking institutions and Non-profit organizations like Foundation fighting Blindness and Fidelco guide dog Foundation, etc. Petrou has been a speaker on several economic and finance-related events like The Economist’s Buttonwood Conference and organizations like the Japanese Diet, Federal Reserve Banks, International Monetary Fund, etc.

She also actively writes columns in newspapers and magazines like The New York Times, The Wall Street Journal, and other financial and economic publications. Karen expresses her opinions on the current state of economic trends correlating them to the past and future trends. She is also an author and has written the book named “Engine of Inequality: the fed and the future of wealth in America” which was released recently in March 2021 and she is set to appear on various channels and shows for interviews about her opinions in the book and her theory. Currently, she is also a member of the board at Morin center of Banking and Financial Law.

Karen is currently married to her husband Basil Potrou but much is not available about him. She has not disclosed much personal information about herself, her married life, children, her likes, hobbies, and personal life. Karen is known to have a pet dog named Ike who is a guide dog for blind people. She is currently settled in Washington DC.

Karen is a Managing partner at her company and also a holder of several important positions as a board member earns a lot of wealth. Her estimated net worth as of 2021 is around $3million however these figures are speculated one because no official reports available by which we can reveal her correct wealth at the moment.

Karen is an ambitious and highly intelligent woman who has dedicated her life and career to the economy, finance and helping blind people. She has become the most sought-after financial analyst in Washington DC and has achieved great milestones in her life. Her humbleness and her drive to give her best are what have led her to where she stands today. She is highly respected for her personality as well as her opinions.