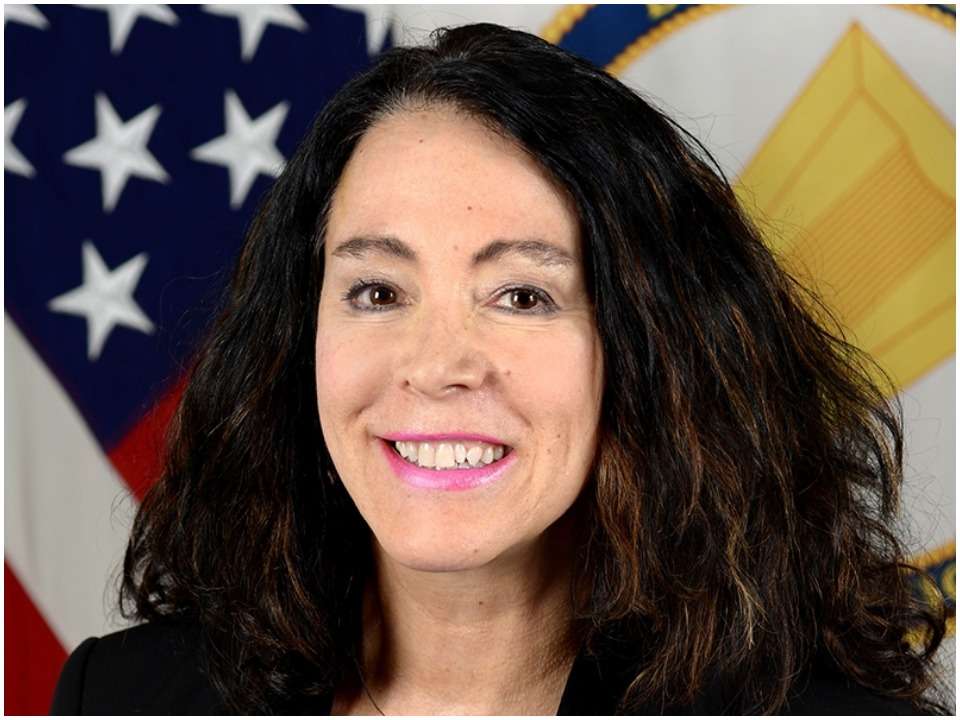 Karen Durham-Aguilera is the Executive Director of Army National Military Cemeteries and is serving as Principal Advisor to the Secretary of the Army on all matters related to Army Cemeteries. She is also known for managing a $70.8 million annual budget and $130 million in existing major constructions and expansions and planning for a new $300 million expansion. In 2006 she was honored with the Bronze order and in 2010 with silver order by the DeFleury Medal.

Karen Durham-Aguilera is aged in her 40s or 50s and has not shared details about her exact birth date. The details about her parents and siblings have been kept in private and away from the limelight. At a young age, she showed a lot of respect for the U.S. Army and decided to work for the same. Karen went to Harvard Kennedy School of Government and  National Preparedness Leadership Institute.  Later she went to the University of Louisville from where she earned a B.S. in Civil Engineering and MEng in Civil (Geotechnical) Engineering.

When she completed her studies in 1980 she was employed in a private industry that deals in Architectural/ Engineering firms. After three years she serves in various positions in the U.S. Army Corps of Engineers. She was seen working as a lead construction manager, project engineer, resident engineer, and many more. In 2003 she managed and led around 100 engineers and scientists to be responsible for $3.5 billion in civil works and military programs. In 2005 she worked as an SES Director of Reconstruction Program, US Army Project, and Contracting Officer. She was serving in Baghdad, Iraq, and led the workforce to deliver around 3,200 construction projects. In 2007 she led the $14.6 billion hurricane storm damage system in New Orleans ad Southeast Louisiana.

Due to hurricane Katrina and Rita lot of destruction took place. She designed a system to prevent catastrophic flooding, loss of life, and property damages. This project received the American Society of Civil Engineers 2014 award for Civil Engineering Achievement first time for USACE in more than 50 years. From 2011- 2017 she served as the Agency Principal for all USACE efforts to assist flood, state energy management, and an organization to respond foe some natural or manmade disaster. She was also worked in Contingency Operations and Office of Homeland Security Headquarters. Her job was to support the Department of Homeland Security, the Department of the Army, and the Department of Defense.

Karen must have earned a lot by working for the US Army. She has worked on various projects whose values are estimated in billions. According to sources, the details about her net worth have been kept private and away from the limelight.