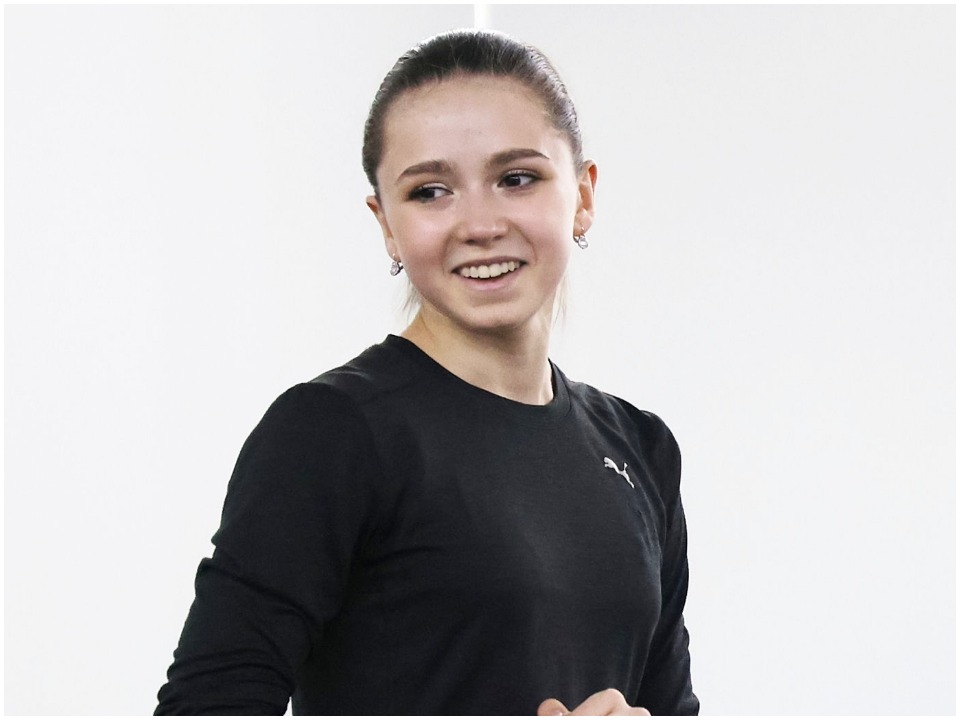 Kamila Valeryevna Valieva is a Russian figure skater famously known to have represented her country at various international competitions and ISUs both as a junior and a senior figure skater. She is a part of the Sambo 70 club and has immense experience in the sport for over a decade.

Kamila Valieva was born on 26th April 2006 in Kazan, Russian to her parents whose names have not been shared. She grew up in her hometown as a single child and comes of Tatar descent. She started figure skating early on when she was 5 and trained for gymnastics, ballet, and figure skating. Kamila has not shared much about her education and studies but is believed to have completed her high school graduation. She also revealed that she wishes to become a psychologist and is studying in the same field.

Kamila started figure skating in 2009 in her hometown and later moved to Moscow where she joined SSHOR Moskvich. She trained there for almost a decade and in 2018, she was added to the Sambo-70 group. In 2018, she received worldwide attention for her short program of Spiegel im Spiegel inspired by Picasso’s painting also won the Russian Younger Age championship. In 2019, she made her international debut in the Junior Grand Prix competition, France, and ranked 3rd in the short program. She also went ahead to win a gold at the same event.

She became the 2nd female skater to land a quadruple toe loop in competition. The same season, she went ahead to participate in 2020 JGP Russia and placed 1st in both programs while also creating personal best scores. She also qualified for the 2019-20 Junior Grand Prix Final in Italy where she placed 4th in the short program. She also entered the 2020 Russian Junior Championship and again placed 1st. Kamila was soon selected in the 2020 world Junior championships team and 1st in the short program with a personal best score.

In 2020-21, she debuted in Russian Championship and placed 2nd in the free skate. She also participated in the 2021 channel one trophy ad in the 2021 CS Finlandia Trophy. The same year, she also and her senior Grand Prix debut at 2021 Skate Canada International and set a new world record for women free skate with a score of 265.08. She was later qualified for the Grand Prix final which got canceled due to Omicron spread. Recently, this season she also made a debut at European Championships in Estonia and upgraded her world record becoming 1st woman to break the 90 point barrier. She currently stands at a world rank of 5.

Kamila Valieva has not shared any details about her personal life and relationships and is also not rumored to have any romantic relationships as of now. She is known to be a dog person and also owns a pet Pomeranian dog named Leva which was gifted to her by her fans in 2019. She is also known to be a great admirer of fellow figure skater Nathan Chen. Currently, she is settled in Moscow, Russia.

Kamila Valieva is a professional figure skater who has earned a lot of income by winning several championships over the ears in her career. She has many awards and records to her credit and also has a lot of wealth. Her net worth including that of her parents is estimated to be around $3million.