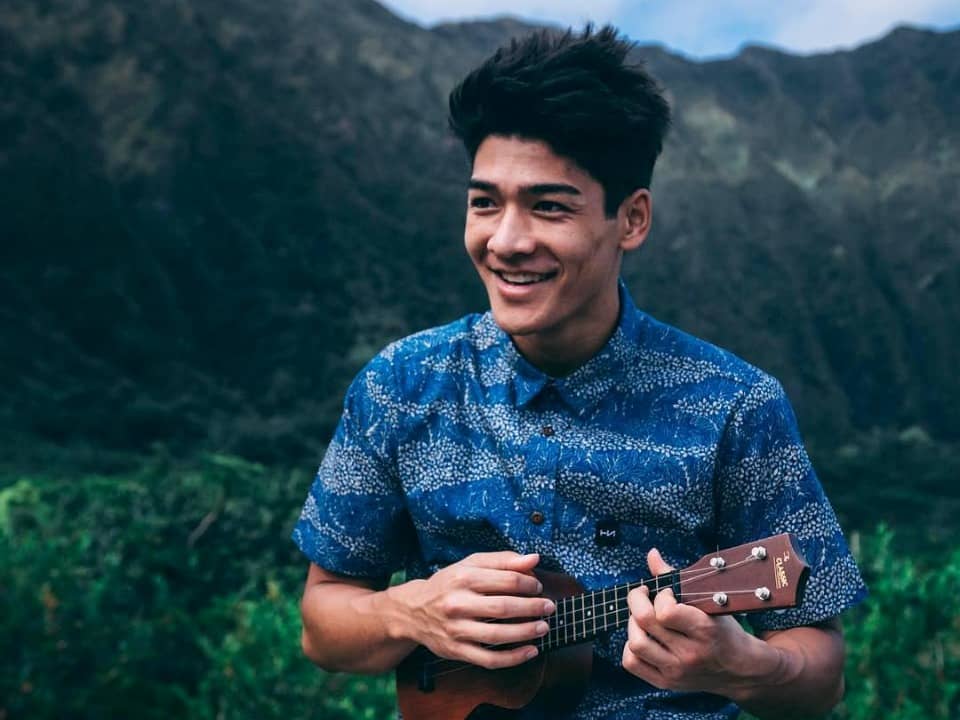 Kainalu Moya also known as Kai Moya is an American actor famously known for his role as the blue dino fury ranger in the Netflix original show Power Rangers Dino fury 2021 series. He has also worked in other television productions but has only recently gained recognition.

Kainalu Moya was born on 15th August 1997 in Kaneohe, Oahu, Hawaii. He grew up in Oahu with his parents and is known to be of mixed ethnic background. He is a mix of Japanese, Chinese, Filipino, and Hawaiian ethnic ancestry. However, he has not shared the names of his parents or other family members. Kai is known to have completed his school education partially from Hawaii and Washington DC and finally graduated from Castle High School. He later went on to attend college while also participating in theatre and drama. However, he did not finish college and went to LA to pursue acting.

Kainalu started his career in acting in 2015 in the show Chaldea in the role of Manzial. Later, in 2018, he got the role of Christopher Kaliko in the Hawaii Five-0 show and a short movie titled Blinkers the same year. He played the role of Grant in the 2018 short movie. Other than this, he has also been part of various commercials for brands like Gatorade, etc.

In recent years, he was cast in the role of a student in the series Saved by the Bell 2020 and also got his breakthrough role in the Power Rangers Dino Fury show in 2021. The role has gained him a lot of recognition within a short period and the show is currently running its first season on Netflix. Kai has been cast in the role of Ollie Akana, the Blue Dino Fury Ranger, and is set to appear in the show for the confirmed 2nd season as well. The show will also be telecast on the Nickelodeon channel on February 20th.

Kainalu is currently known to be in a relationship with Izzy Witthoeft famously known as mochibella. According to social media, Izzy also has a son named Sawyer supposedly from her former relationship but now Kai is like a father to him since they started dating back in 2020. Other than this, much is not known about their relationship but they often share pictures together on social media of their outings, experiences, and dates.

Kainalu Moya has only recently made his name in the acting and entertainment industry and thus information about his finances and wealth is unavailable but he is believed to have a net worth of at least $500,000 through his acting projects in the past years.