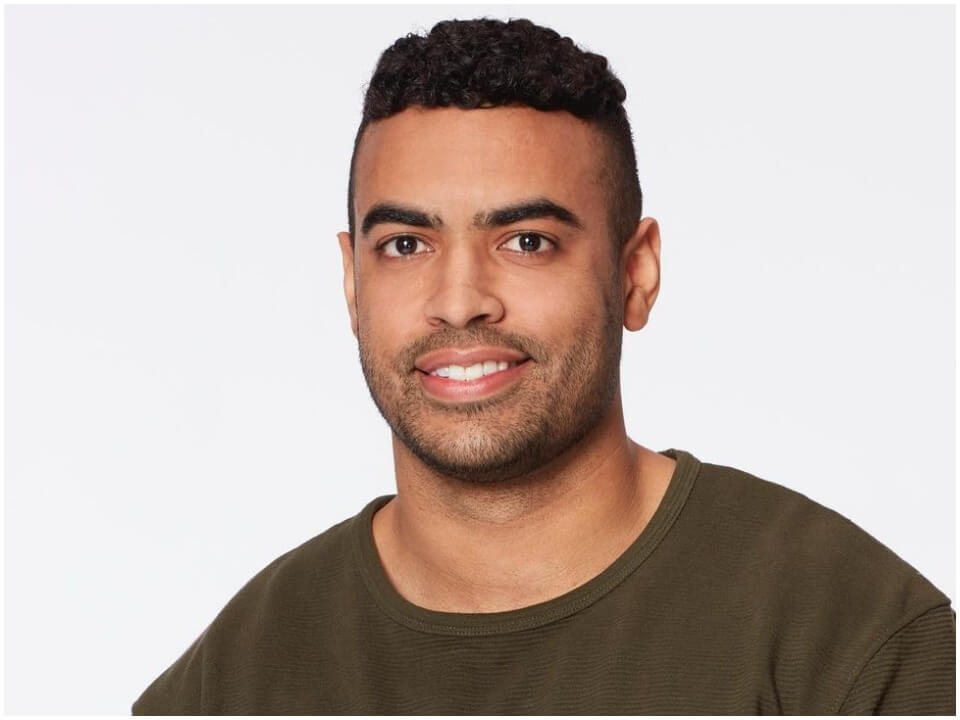 Justin Glaze is tall, gorgeous, has a successful career in investment sales, and, to top it all, he’s a fantastic painter. He comes from a loving family and attributes his parents, who have been happily married for over 30 years, to set a good example for him. He rose to fame after starring as a contestant on the 17th season of The Bachelorette. Glaze said that in his leisure time he enjoys painting and that he is a former track and field player.

Justin was born on 13th July 1994 and spent his childhood days in his hometown Maryland, Baltimore. Mark Glaze, 63, and Debbie Glaze, 61, both of Ellicott City, Maryland, are Justin’s parents and have been married for 30 years. Alex Glaze, his older brother, is his only sibling. Alex is an award-winning sports reporter for Atlanta’s 11Alive. After completing high school education from Mount Hebron High School, he went to the University of Maryland Baltimore County for his graduation. He earned a bachelor’s degree in Business Technology Administration in 2016, with a major in Economics and a minor in Visual Arts. As a track and field athlete in high school, he helped his team capture the second Howard County championship.

Justin is a Baltimore, Maryland-based investment sales professional. He currently works with T. Rowe Price, where he has been for over five years. Justin has put in a lot of effort and has risen through the ranks of the organization. He began as a Financial Services Associate in October 2016, and in February 2018, he was promoted to a US Intermediary Sales Associate. Justin was promoted to DCIO Intermediary Sales Consultant in January 2020, after nearly two years in that job. He’s also a talented painter. He does wonderful paintings and portraits. Justin also presents his paintings at various exhibitions on a regular basis.

He frequently shares photos of them on his social media accounts. The talented artist has received an unexpectedly positive response to his work. Justin is now one of The Bachelorette’s contestants. In Season 17 of The Bachelorette, Justin made headlines when he fell in love with Katie Thurston. Justin has been renowned on the show for his incredibly emotive facial expressions, in addition to his real chats in the Bachelorette. The cameras can’t help but cut to Justin and his out-of-control reactions to what’s happened thus far on the show, and viewers have been raving about it on Twitter.

Justin at present is without a partner and finding his true love. Although it seems he might be able to win the heart of Katie in this season as so many viewers considered him as the frontrunner after the departure of Greg Grippo. Apart from this, we can’t find other information regarding his past relationship or ex-girlfriend (s).