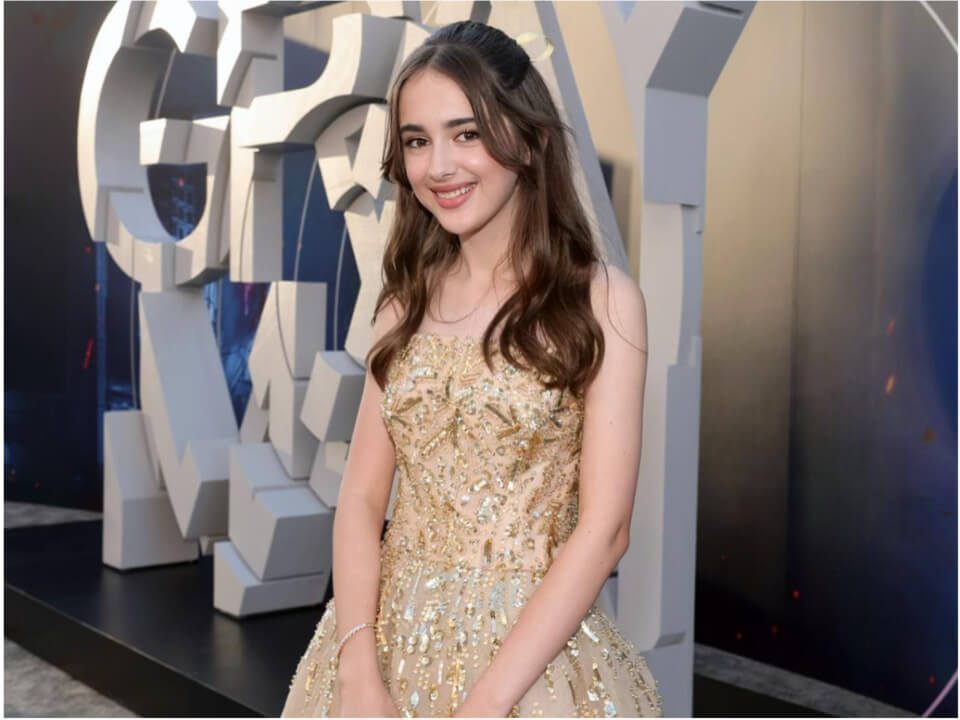 Julia Butters is an American child actress acknowledged for her role as Trudi Frazer in Once Upon a Time in Hollywood. She is 13 years old and has already impressed the audience and critics with her exceptionally well performances. She managed to steal the limelight for herself in a star-studded cast in Netflix’s The Grey Man recently in the role of Claire Fitzroy.

Julia Butters was born on April 15, 2009, in Los Angeles, California to Darrin Butters and Lorelei Butters. There’s not much known about her family. Her father belongs to Nebraska and is a Disney animator who has worked on many famous films like Ralph Breaks the Internet and Frozen. Julia’s acting career started when she was two years old with television commercials. Though her educational background and institution are not presented in public, it is said she is very fond of her studies and school and it is believed she is pursuing her education in Los Angeles. Other than acting, her interest resides in singing and art.

Julia Butters got her first role as Gabby Hoffer in the American drama series ‘Criminal Minds’ season 9 (2014). She was just 5 then. Later, she did a short film – The Rusted and was also seen in many movies like 13 hours, Term Life, and A Family Man. Other than movies, she also did television series like – Best Friends Whenever, Transparent, The Kicks, Pals, and Short Circuit. After doing a few roles, she gained popularity through her role as Anna-Kat Otto in the comedy series ‘American Housewife’.

Sources claim that filmmaker Quentin Tarantino was so impressed with her performance as Anna-Kat that he wanted her to audition for his film, which is said to be the best of both worlds-   Once Upon a Time in Hollywood. She got the role of child actress Trudi Frazer and was critically acclaimed for her acting. She got her big break from this movie and had many opportunities lined up for her. Julia was recently seen in the action film The Gray Man(2022) as Claire Fitzroy. As of now, she has a good amount of work and a successful career to look forward to.

Julia Butters has an aesthetic Instagram account with over 112k followers, which is managed by her parents but as her Instagram Bio says – “all quotes are hers”. She has also been active on Twitter since 2015 and has a following of 11.5k.

Even at the age of only 13, Julia is creating her identity as a marvelous actor and it would not be wrong to say her hard work is paying off very well. Her estimated net worth in 2022 is $400 thousand. Her acting career and brand deals through social media are mainly the sources of her income.