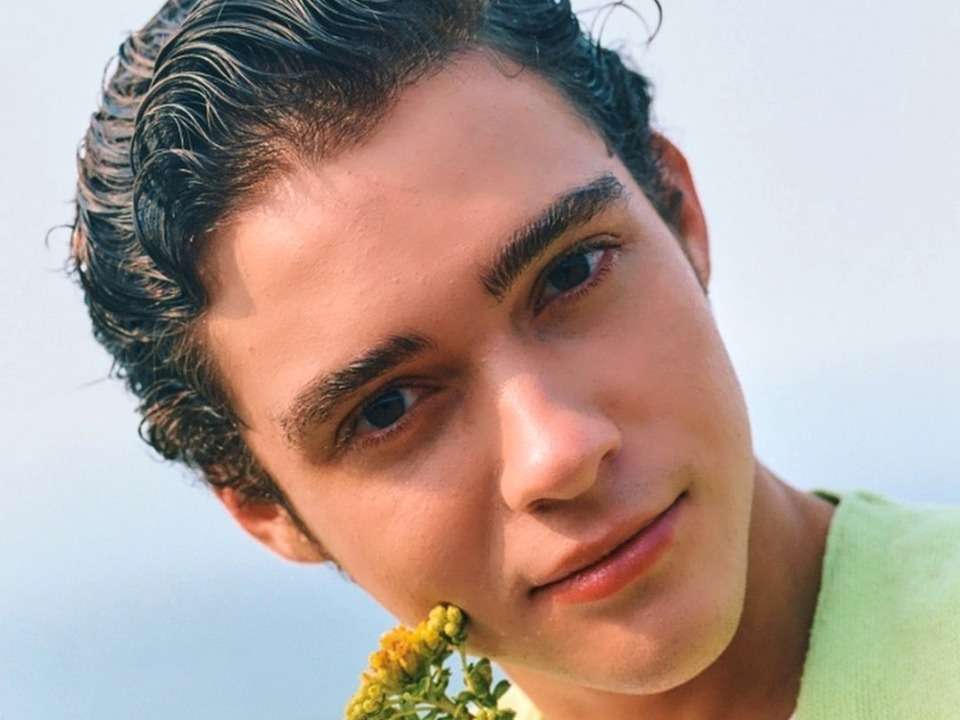 Joshua Bassett is a young and talented American actor, singer, and model. His work in Grey’s Anatomy and High School Musical: The Musical: The Series was loved by many of his fans. He has also released many singles named Anyone Else, Heaven is you, and Common sense. Recently he has been on the cover of Flanelle Magazine.

Joshua Bassett was born in Oceanside, California, the United States of America on 22nd December 2000. The name of his parents is Laura Bassett and Taylor Bassett. He also has 5 sisters named Ashley, Alison, Winter, Hannah, and Claire. At the age of 8 years, he was introduced to musical theatre. He can sing and play musical instruments like Piano, Guitar, and Drums. He was homeschooled and attained his high school degree and for his further studies, he attended Palomar College.

His family was already involved in the entertainment industry so by looking at them he also decided to pursue his career in the same. In 2017 he appeared in a TV series called Lethal Weapon where he played the role of Will. He did a stage performance at Hudson Backstage Theatre where the title was Calvin Berger and he played the role of Matt in 2018. In the same year he was seen in various TV series such as Game Shakers where he was Brock, Dirty John he was seen as Teenage John, and Stuck in the Middle as Aidan Peters. He appeared in a popular TV series named Greys Anatomy in 2019 where he played the role of Linus and in High School Musical: The Musical: The Series where he is seen as the main lead named Rick Bowen.

In 2020 he started singing songs and uploaded them on his YouTube Channel. Some of his songs were Common Sense, Anyone Else, and Heaven is you. He also has released a song called Just for a Moment with Olivia Rodrigo for his TV series named High School Musical. He also made an appearance on an American game show called Nickelodeon’s Unfiltered as himself in the episode called “It’s Raining Penguins!”. Joshua has also signed a contract with a talent and Entertainment Company named United Talent Agency and a recording contract with Warner Records. He has been nominated at the Kids Choice Awards for the category of Favourite Male TV star for his work in High School Musical: The Musical: The Series in 2020.

Joshua is currently single and according to sources, although his name was involved with several beauties. Joshua’s name was linked with costar Olivia for a probable romantic relationship however the couple never made any confirmation for the same. Later he was spotted along with Sabrina Carpenter in July 2020 but he came out as a supporter of the LGBTQ community in January 2021. Ever since then he prefers to keep his personal life private and away from the limelight. He also spends most of his time playing instruments with his friends and family. He thinks that being in a relationship is an ultimate challenge and great responsibility for which he is not prepared.

Joshua Bassett is a young and talented American actor, singer, and model. His work in Grey’s Anatomy and High School Musical: The Musical: The Series was loved by many of his fans. has been earning a lot through his singing and acting career. He also learns a lot from his photoshoots and brand sponsorships. In early 2020 he signed a contract with the talent and Entertainment Company named United Talent Agency and a recording contract with Warner Records. According to sources his net worth has been estimated at around $1 million.