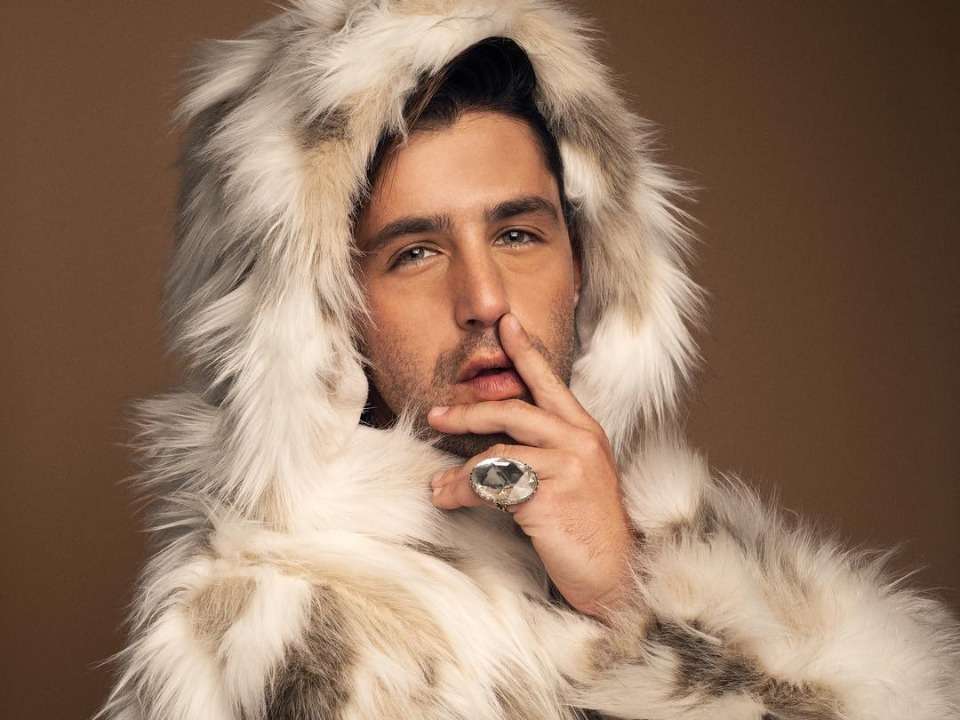 Josh Peck is a well-known American Actor, Comedian, and YouTuber. He is popularly known for his role in Drake & Josh a Nickelodeon Sitcom. Along with that, he had a voice role in Ice Age and Teenage Mutant Ninja Turtle. His Instagram account has 10.8 million followers. He has won Independent Spirit Awards for Special Distinction and 2008 UK Kid’s Choice Awards for Favorite Male TV Star.

Josh was born on 10th November 1986 in New York, United States of America. The name of his mother is Barbara Peck and has never met his biological father. He is Jewish and had a bar mitzvah ceremony. At the age of 8 years, he wanted to work as a Stand- up comedian.

Josh went to The Professional Performing Arts School, New York. Over there he studied acting and the entertainment industry. Due to Asthma he usually spent his childhood watching sitcom shows and later aspires to become an actor.

In the year 2000 he received projects in film and TV shows named The Newcomers, Snow Day, All that, Double Dare 2000, and The Amanda Show. From 2001 to 2005 he was seen in many films and TV shows named Havoc, Mean Creek, Spun, Max Keeble’s Big Move, Drake & Josh, Fillmore, MADtv, Samurai Jack, and many more. Along with acting skills he had a voice role in a video game named Ice Age 2 as Eddie in 2006.

From 2006 to 2015 had worked in various films, voice role, TV series named Special, Ice age: The meltdown, ATM, Red Dawn, Battle of the Year, The Timber, What goes up, Grandfathered, The Rebels, The Big Bang theory, iCarly, Victorious, Teenage Mutant Ninja Turtle, The Mindy Project and many more. From 2016 to 2020 he was seen in many projects named Chronically Metropolitan, Take 10, Gnome Alone, Locating Silver Lake, Fantastica: A Boonie Bears Adventure, Lip Sync Battle, Fuller House, and Best.Worst.Weekend. Ever.

In 2021 he will be seen in Turner & Hooch as Scott Turner II. So currently he has been promoting and giving interviews about his upcoming series. Along with that, he will also appear in Bukowski which is a film like Charles Bukowski. He updates his fans about his upcoming work through social media posts.

Josh tied a knot with his long-time girlfriend named Paige O’Brien. They got married in June 2017 at a private wedding ceremony. In August 2018 the couple shared the pregnancy news. On 1st January 2019, a baby boy was born named Max Milo Peck.

Josh has earned a lot from his acting career and has also worked in various animated films in a voice role. According to sources his net worth has been estimated at around $9million. His other sources of income come from brand endorsements and attending various events.