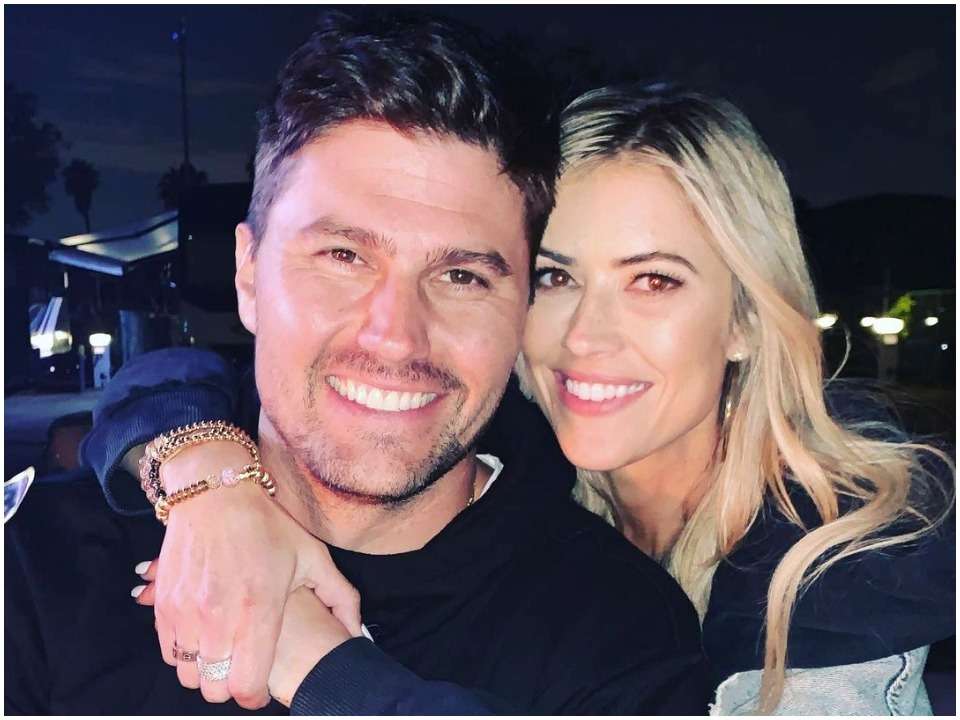 Josh Hall is a realtor and a former police officer who suddenly became the talk of the town because of his fiance Christina Haack (who is married two times earlier and has been divorced) and with whom he has recently celebrated the marriage. On the other hand, the former police officer turned realtor, He was also formerly married and divorced. The news of their marriage became a sensational story when Haack changed her last name to Hall.

Josh Hall was born on 19th September 1980 in Southern California and he moved to Austin back in 2017 after which he took a trip there and decided to stay there only. The decision of getting into the field of realtor and earning a real estate license in Texas was based on his love for the place, where he could share the goods and could consider purchasing a home there. The other reason he decided to stay in Austin, Texas was that he was born at the Fort Hood Army Base, which is located only an hour away from the city. The other reason that everyone can predict is his links with Christina Haack, with whom he is going to tie the knot soon and is planning to do so in Austin only.

On the other hand, Hall’s two sisters are very much familiar with the TV and media outlets. The two sisters named Stacie Adams and Jessica Hall have developed a strong relationship with national television and reality shows. One of Hall’s sisters, Stacie appears to have left her TV career behind, as she has recently celebrated the birth of her second child in 2020. On the other hand, Hall’s second sister Jessica is also a known personality who has developed herself into a co-owner of skincare company BB Lifestyle and the founder of the site called Sleepless Mom.

Josh worked as a cop in Southern California before getting into the field of real estate. According to the company’s (Spyglass Realty) biography, Hall explains that he was brought up in a military family and had to move around the places a lot. Eventually, the family decided to get settled in Southern California, where he along with his two other siblings (who are known to be sisters) were brought up. It was there in California when Hall fell in love with his first career, i.e, being a police officer. He was 21 years old when he got himself settled with the job of a police officer.

But, unfortunately, he had to terminate his 16 years long career because of the number of injuries he suffered while being at his job. This was the reason, he had to retire early and he still took pride in being a former police officer and going through everyday difficulties while he used to be at his job. Josh gives the credit for being an excellent real estate agent or executive to his former job as a police officer. He stated that it was his job that instilled in him the skills and needs of becoming successful in the work of real estate.

HGTV star Christina Haack (who is 38 by now) surprised many of her fans when the news came out that she is now married for the third time to Josh Hall. She came into the news immediately after a few weeks when the speculation arose that she has given divorce to her second husband Ant Anstead and has now been in a relationship with Josh. Josh Hall proposed to Christina Haack two months after Haack declared that her divorce from her second husband had been finalized. Haack was engaged or married twice before getting into a relationship with Hall. She was married to her now-ex-husbands Tarek El Moussa and Ant Anstead.

Both of her ex-husbands were big sensational figures for the TV or media outlets. But, unlike her husband, Haack was not known to the media and television. While the pair (Haack and Hall) met at one of the real estate conferences, Hall built a career in real estate and wanted home improvement TV the way Haack has. It is still challenging that many of Haack’s fans would now have to look for a new man in her life. While Christina Haack is married twice in her life, Josh has been married or divorced too. Josh got his divorce finalized a few months back when he first got linked with Haack.

He is now a real estate executive so there’s absolutely no doubt that he is racking millions of bucks from this profession. If we believe to sources then his net worth is estimated at around $2-5 million. It is for sure that Josh is earning a hefty amount because of his career.