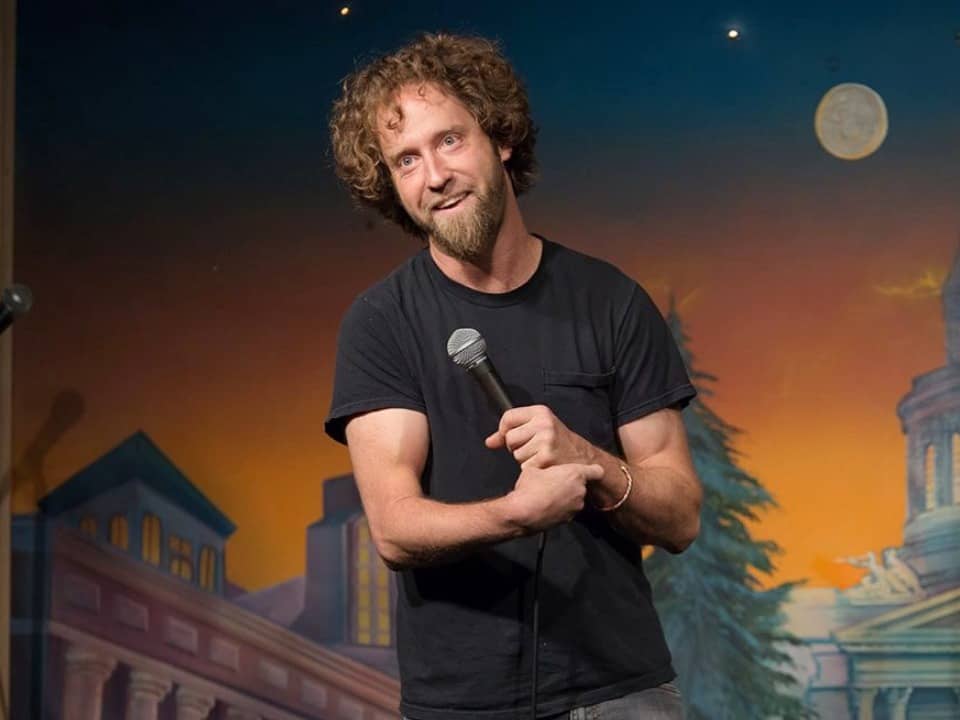 Josh Blue is a well-known and talented comedian from the United States. Blue has cerebral palsy, which explains a lot of his self-deprecating humour. He is well-known as the world’s most entertaining comedian.

Josh was born in Cameroon on November 27, 1978, to Walter and Jacqui Blue. Emily Blue and Jessica Blue are his two siblings. Walter Blue, his father, was a Romance languages professor at Hamline University who taught during a mission. Blue attended Como Park Senior High School in Saint Paul, Minnesota, and graduated in 1997.

Josh began his professional career after graduating high school. While studying creative writing at The Evergreen State College, he began his career as a comedian. While attending The Evergreen State College, Blue got his start in comedy with open mic appearances. Blue began building a name for himself on the comedy circuit after audiences responded positively to his self-deprecating humour. He took first place in the famous Comedy Works New Talent Search competition in 2002. On Comedy Central’s Mind of Mencia, he has appeared multiple times. Blue took first place in the 2004 Royal Flush Comedy Competition of the Las Vegas Comedy Festival, winning $10,000.

On The Ellen DeGeneres Show, he was the first comedian to perform stand-up comedy. Live with Regis and Kelly, Comics Unleashed, and other appearances on Fox, CBS, ABC, and MSNBC are among his other television credits. In Comedy Central’s Stand-up Comedy Showdown 2010, Josh was named the 13th best comedian by viewers. Blue was seen in the music video “The Psychoanalyst” by Rose Hill Drive from Boulder.

In Comedy Central’s 2011 Stand-up Comedy Showdown, Blue was chosen the 11th best comedian by viewers. He performed as part of the opening act for Ron White’s Las Vegas Salute to the Troops 2013. In 2021, he also participated in America’s Got Talent, where the judges gave him four yeses.

Josh Blue was married to Yuko Kubota who died in 2014. Josh lives in Denver, Colorado, with his two children, Simon, a son, and Seika, a daughter. He looks after his children after his wife.

Josh Blue has a total net worth of $1 million, which he earned entirely through his hard work and dedication to his profession. He is a dedicated individual who is committed to his work. He spends his free time trying to better himself.