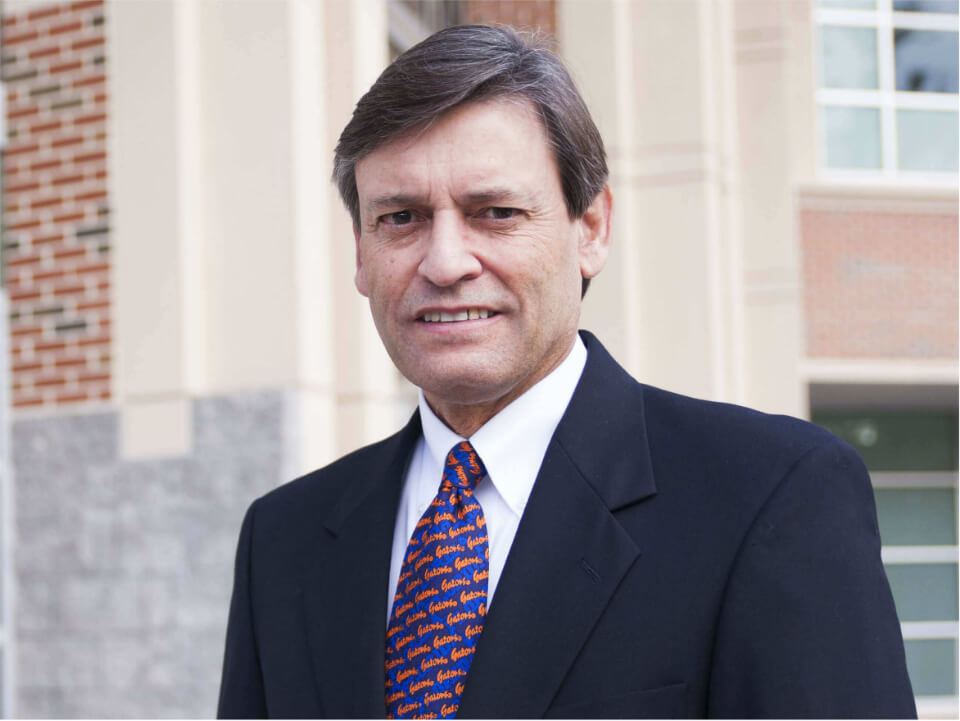 Jorge Labarga is currently a justice of the Florida Supreme Court, taking office on 6th January 2009. On 30th June 2014, he had his victory for the position of Florida’s 56th Chief Justice and the first Cuban-American. He succeeded in the 1st July 2018 post by Charles T. Canady. His tenure will lapse on 2nd January 2023 and is currently in the news because he is standing in re-election for the same position. He is on the ballot for re-election on 8th November 2022.

He was born on 21st October 1952 in Havana, Cuba (where he spent his infancy stage with his two siblings) and was brought up in Pahokee, Florida, in the heavily agricultural Lake Okeechobee region of western Palm Beach County, from where he received his studies. He went to Forest Hill High School in West Palm Beach and received a degree in 1972. Later, he received his bachelor’s degree in B.A. in 1976 and J.D in 1979 from the University of Florida. He was brought up with his two brothers named Eddie and Aramais, a.k.a. “Dee Dee”. Jorge Labarga’s mother’s name is Miriam, and his father’s name is Jorge Labarga, Sr.

Justice Jorge Labarga began his legal career in 1979 when he held the position of an Assistant Public Defender with the Public Defender’s Office in West Palm Beach. After that, in 1982, he contributed his time serving for the State Attorney’s Office in West Palm Beach. There, he handled numerous cases related to homicide. He has also worked for various private firms during his initial years of success. He worked for the firm of Cone, Wagner, Nugent, Roth, Romano & Ericksen, P.A. and began handling personal injury trial work. In 1992, he contributed to managing and finding the law firm of Roth, Duncan & Labarga, P.A., in West Palm Beach, where he practiced and specialized in personal injury litigation and criminal defense.

From 1996 to 2009, He served for the 15th Circuit Court in Palm Beach County, Florida. He gained limelight in the 2000 U.S. Presidential Elections when he refused a new county-only vote. He favored the statement that said-

“…an election must be held everywhere in the United States on the same day, not just in one area…”

Before joining the office as FL Supreme Court judge, Jorge was appointed as a member of the Fourth District Court of Appeal for Florida. But, he served in that position only for one day on 5th January 2009. His tenure for the position was cut short when he was quickly elevated to the position of Florida Supreme Court judge after the retirement of Justice Harry Lee Anstead. On 30th June 2014, Jorge won the 56th Chief Justice of the Supreme Court of Florida and replaced the former positioner Chief Justice Ricky Polston. With this position, he became the first person of Hispanic descent to lead the judicial branch of Florida.

He is a happily married and loving man. His wife’s name is Zulma R. Labarga, and the pair produced two daughters together. The name of their daughters is Stephanie and Caroline. The elder daughter Stephanie is a graduate student from Florida Atlantic University and is known to be Omphoy Ocean Resort and Spa operations manager in Palm Beach. The youngest daughter Caroline (two years younger), is a graduate student of Florida State University and is known to be working as an art instructor for persons with developmental disabilities at Pyramid in Tallahassee. Jorge and Zulma Labarga celebrated their anniversary (34th) in August 2014.