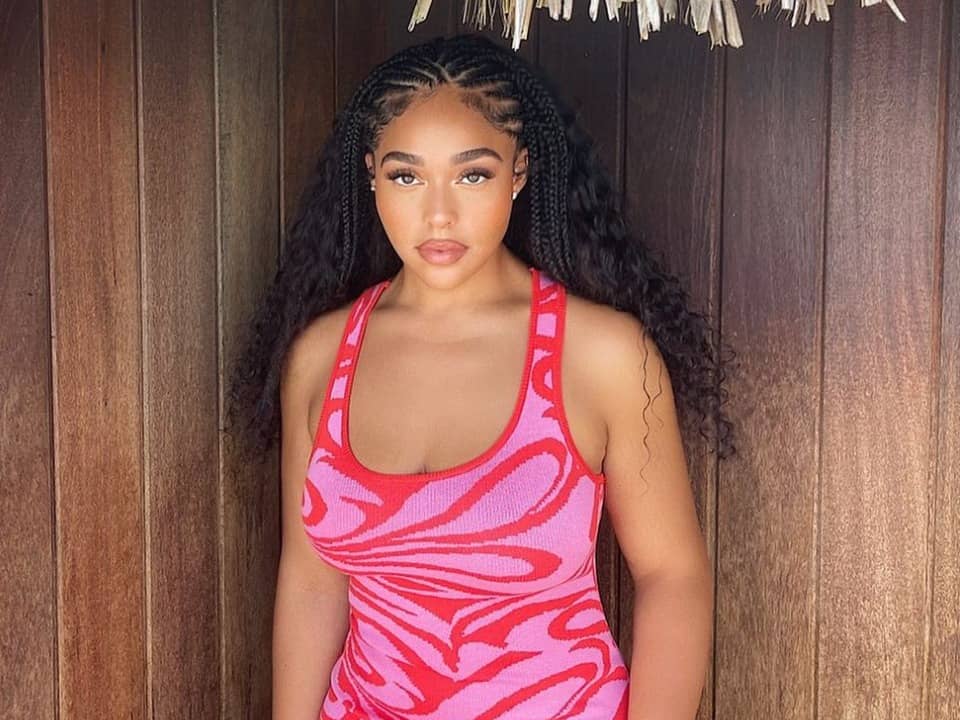 Jordyn Woods is an America-based model, entrepreneur, singer, and socialite. She is best known for her role in the reality show named Life of Kylie. She often used to make her appearance on her YouTube channel where she post daily routine life with her family and her fans.

Jordyn Woods was born on 23rd September 1997 in the city of Angeles, Los Angeles, and was brought up in Oak Park, California to her parents named John and Elizabeth Woods. Jordyn grew up along with her three siblings whose names are John, Joshua, and Jodie. She was one of the two black girls in her school. Jordyn’s parents divorced when she was in school pursuing her education. Later, she decided to do homeschooling after she moved to Calabasas with her family while being at the age of thirteen.

Her mother Elizabeth is one of the most talented personalities who often used to accompany her daughter while being her manager. Her mother is also a brand manager. Jordyn’s father worked as a sound engineer for “The Fresh Prince of Bel-Air. Her family used to be closely related to Will Smith and Jada Pinkett Smith who they used to consider as uncle and aunt. Jordyn started her modeling career at a very young age. Her father recently died because of cancer when she was nineteen years old.

In 2015, Jordyn made her first contract with Wilhelmina after an agent discovered her on Instagram while seeing her pictures and asked her to work as a model. Later in May 2016, Woods walked on her first ramp show in the Lane Bryant and Christian Siriano fashion show. Woods was contracted to appear as a model for the clothing company Good American. She left the company in February 2019 and worked from 2016-2019. Jordyn was first starred as an actress in the episode of grown-ish in which she played the role of Dee.

Her character was based on contemplating suicide and creating awareness about black mental health on campus. Woods also appeared as the guest in the season of Hip Hop Squares of 2019. Later, she appeared on many shows including Sacrifice and many more. She once appeared as a contestant on the show named “The Masked Singer” which was aired in 2020. Jordyn later collaborated with PrettyLittleThing creating a line of brands and collections at the time of quarantine. She was enrolled in the leading role of 2020 BET+film, Trigger.

In 2017, Jordyn walked on her first fashion week show named “New York Fashion Week”. That same year, Woods was co-operated by Kylie Jenner in the reality show named Life of Kylie. She later appeared in the eight episodes of the same show. The show featured their friendship as a pair who spent almost eight years together while being on the show.

In August 2018, Jordyn launched her activewear line named SECNDNTURE. Later in September 2018, Kylie Cosmetics (being launched and inaugurated on the name of Kylie Jenner) launched a collection of Kylie x Jordyn that was a collaboration between the two friends. In July 2019, Jordyn appeared in the music video by Rick Ross. She also appeared on the cover page of Cosmopolitan UK in July 2019. In October 2019, Jordyn launched her extension line with the name of Easilocks.

Recently, the 23-year-old lady has confirmed her relationship with an NBA star named Karl-Anthony Towns. He used to play for Minnesota Timberwolves and got connected with Woods and her family while being on a luxury vacation in Cabo San Lucas on the occasion of Jordyn’s 23rd birthday.

Jordyn Woods is one of the youngest and successful TV stars who has earned a great luxurious lifestyle for herself. She is estimated to earn a net worth of around $6 million.