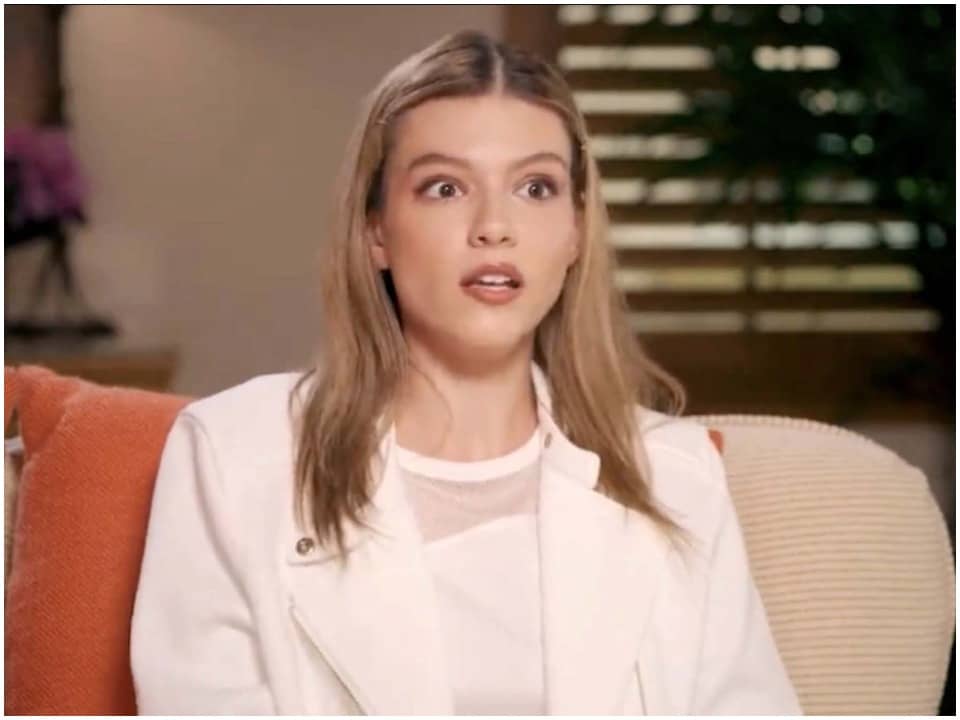 Jordan Turpin is a victim who escaped the “house of horrors” and assisted in the rescue of her 12 siblings from their violent parents. She was able to flee and secure assistance for all of them. In the recent episode of the Diane Sawyer show, Jordan and her sister Jennifer explained the trauma and horror she felt inside the Turpin house and how she managed to escape from that hell. She received immense sympathy and praise for her bravery from all over social media.

Jordan was born in Perris, California, and grew up with her 12 other siblings in an abusive household. There are ten sisters and three brothers, according to reports. Her sister’s surnames all begin with the letter “J.” Jennifer Turpin is the name of one of her sisters. Their parents kept them all imprisoned throughout their youth. Jordan Turpin is the son of David and Louise Turpin. In the case of abuse, both are condemned to live in prison and are known as the House of Horrors. Jordan graduated from high school a year after they were rescued, with English, Math, and Government as her favorite courses. She enrolled in college, determined to learn more and advance her job, and she is currently pursuing her college diploma.

Jordan, now 21 years old, has described her life following the rescue as, “It’s incredibly uninhibited. This is life, like amazing.” Although Beecham, the prosecutor in the Turpin case, told People magazine that all of the siblings are happy, it was unclear what Jordan is up to in her personal life. One of the siblings had completed college, while the rest worked or were enrolled in classes. Some of them have jobs and are enrolled in school while others live independently in their own apartment. Some people give back to their communities through volunteer work. He also mentioned that the siblings communicated frequently with one another.

To avoid the stigma of being a victim in such a high-profile case, many of the siblings have changed their names. Jordan, understandably, prefers a life of quiet and has chosen to remain out of the public eye after the hardship she has endured. Despite this, she summoned her fortitude and appeared on a ’20/20′ segment with her sister, Jennifer, in which the siblings discussed the horrible experience they had to endure. Jordan’s fortitude is inspiring to say the least, and we wish her success and happiness in all of her future pursuits now that she is working for a better future.

Jordan’s father attempted to sexually abuse her when she was just 12 years old, leaving a lasting scar on her mind. Minor infractions, such as coloring outside the lines or misinterpreting a lesson, would result in whippings or hair pulling. According to sources, David and Louise had a number of their daughters chained to beds or furniture and would physically assault them for no apparent reason. Primary healthcare, nourishment, and security were denied to the youngsters. She even stated that some of them were denied showers for a year and that their parents justified their torture by quoting Bible verses. The youngsters were denied any contact with the outside world while they were imprisoned.

Jordan, on the other hand, was able to locate a phone, which served as her only means of communication with the outside world. She did recall, though, how her mother nearly strangled her to death when she was found on the phone viewing a Justin Bieber video. It was becoming quite impossible for Jordan to see her siblings suffer any further. She chose to photograph the filthy living conditions and the way some of the girls were shackled to their beds in order to obtain documentation of the torture. Jordan overheard her mother declaring that they were going to Oklahoma on January 15, 2018, before she could transmit the proof to authorities. She escaped via an open window on January 14 because she didn’t want to waste any more time and dialed 911.

She prefers to live an entirely secluded life after everything that has happened to her. Her personal life is completely unknown to us. She may be in a true relationship, but she has never confirmed it. When it comes to her previous relationships, she has never been in one. Jordan does not appear to be active on any social media sites. As previously said, she is attempting to overcome her traumatic experience and lead a better life away from the materialistic world. Even if she is on social media, her account may be hidden and we are unaware of it.

Her net worth is unknown at this time. Jordan was not allowed to attend school when she was younger. After being rescued, she completed her schooling. She’s presumably working and attempting to live a normal life. At this time, we are unable to comment on her net worth or salary.