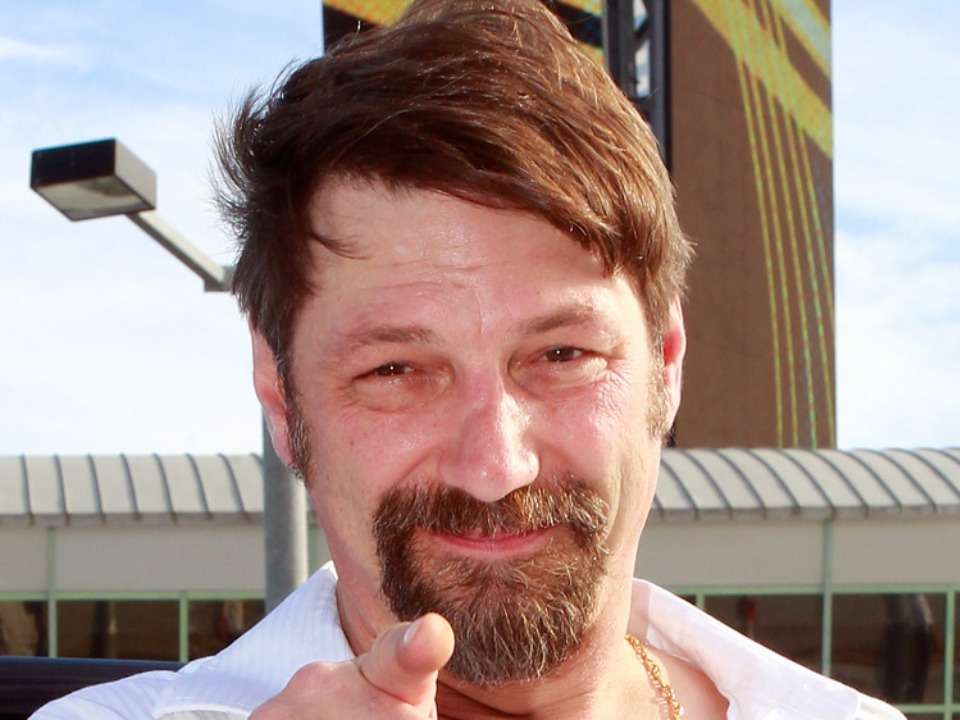 Johnathan Hillstrand is an American television personality and a commercial fisherman famous for his appearance in the Discovery Channel show Deadliest catch. He owns a commercial fishing vessel “Time bandit” which has been featured on various television shows. He himself belongs to the third-generation fisherman in the field because of his father John. Sr is also a fisherman.

Johnathan was born on August 5, 1962, in Homer, Alaska in a family of Fishermen. He grew up with his brothers David, Andy, Michael, and Neal and he is the second oldest next to David. He hasn’t shared much about his mother with the media but it is known that she divorced his father and is currently married to another man. Johnathan’s father also remarried Nancy Hillstrand who currently owns the family seafood distribution business. Johnathan has not shared much about his education and qualifications but it is known that he graduated from Coeur’d Alene high school in the 1980s in his hometown, Homer, in Alaska. As he chose fishing early on, he did not pursue further education and rather practiced fishing to get skilled and become an expert in the field.

Johnathan was exposed to fishing very early on at age of three. Over the years he learned from his father and began fishing alone by the age of seven. He eventually became skilled at it and started off his career as a commercial fisherman at the age of seventeen as a third-generation fisherman. Johnathan owns a commercial fishing vessel FV Time Bandit which was designed by his father in 1991 with his brothers Andy and Neal.  He is also captain of the ship along with Andy and Sig Hansen. His family owns a lot of side businesses like Time Bandit Spirits, Time Bandit entertainment, and Time bandit Fireworks.  He often works on these businesses while not working at the vessel.

Johnathan became famous when he started appearing in the Discovery Channel show Deadliest catch in season two in 2006. The program showcases commercial fishing of crabs in Alaska. The show is watched in over 200 countries and Johnathan gained immense popularity through it. Johnathan regularly appeared in the show till the 13th season in 2017. He was anticipated to appear again in the next seasons but his vessel suffered major engine failure in 2018 and was put up on sale. Johnathan retired from commercial fishing after season thirteen of the show which marked his last appearance.

After retiring, Johnathan wrote a book named Time Bandit which chronicles the journey of the two Hillstrand brothers (himself and his brother Andy) while commercially fishing in Alaska. Currently, he is working as a children’s book author and illustrator. He has written various children’s books like adventures of little birds and adventures of Joey and Andy crabs etc. Johnathan is also scheduled to make comeback with the deadliest catch for season 17.

Johnathan gained a lot of popularity for his appearance in the show but it created a lot of buzz when Johnathan, Andy, and Sig Hansen quit the show in 2017. More recently in 2020, they revealed their reason for quitting the show abruptly. They described the show as an “emotional hell” and said that it was more stressful than crab hunting itself. They said that the channel kept Sig on the sidelines and made it appear like Andy and Johnathan were the main deals. Moreover, they said that the show made numerous changes and asked for multiple shots and re-takes which affected their schedules and caused a lot of misunderstandings. Although the issue has been resolved and Time Bandits are signed for season 17 of deadliest catch.

Due to his busy life in commercial fishing, Johnathan could not have a successful married life for a long time. He has once been married and has two children with his ex-wife. His elder son is Scott who was also involved in commercial fishing like him. Johnathan divorced his first wife and Scott started living with him. After his divorce, Johnathan started dating Heather Hamilton. They dated for a few years and later got married in November 2017.

Heather now goes by the name Heather Hillstrand. Johnathan is also a grandfather to Scott’s son, Sawyer. Scott used to work in Time Bandit before his Uncle Andy fired him. He now handles oversees the Hillstrand construction company. Johnathan currently lives with his wife Heather in his hometown in Alaska and has retired from appearing on television shows as a commercial fisherman.

He has worked as a commercial fisherman all his life and has earned a fortune of wealth through his appearance on the dhow deadliest catch for several years. not only this, but he also earns from other businesses owned under the same name by his family. He leads a comfortable life with all necessities and luxuries in life. His estimated net worth as of 2021 is around $3 million.