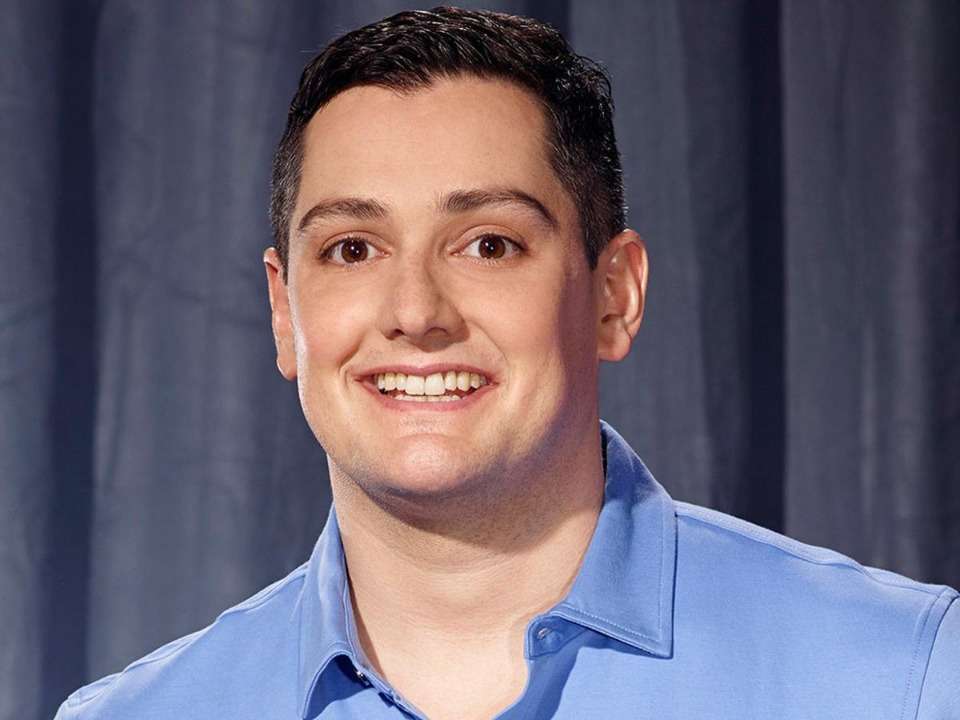 Joe Machi is an American actor, writer and stand-up comedian known for You Didn’t Want to Know, Comics, and Crashing. Joe has earned a huge fan following with fame through funnier jokes filled with humor. Though much information regarding his childhood or early life is not available on the internet, Joe Machi was born on 23 June 1979 in the central Pennsylvania area of State College to father Frank Machi who is a store manager, and mother Catherine Machi who worked as a teacher at a Catholic school.

He mainly grew up in the same neighborhood but then later he moved to New York to pursue his comedy career. His parents have mentioned that Joe has always been making fun and jokes, entertaining everyone around him since a young age. Joe attended and completed his high school at State College Area School and then later went to study at the Penn State University in Pennsylvania from where he earned his Bachelor’s degree.

After graduating, Joe Machi didn’t suddenly pursue comedy and make a successful career out of it, he initially worked as a human resource assistant of a private company and customer service manager at a local supermarket. He even worked part-time to make his ends meet. Then later in 2006, Machi moved to New York so that he could pursue comedy on a much larger scale. Subsequently, he was seen performing stand-up comedies in various shows such as Late Night with Jimmy Fallon, The CBC’s Just For Laughs Gala and has been a panelist on The Fox News program, Red Eye. In 2009 he was also seen in short drama series titled Comics. He was also one of 10 comics who were selected to perform at the 2012 Montreal Just For Laughs New Faces showcase in Canada.

The same year he also was a finalist for the 2012 Andy Kaufman award. Soon enough he became quite famous in the industry and was also mentioned in prominent news channels such as The New York Times, NY Daily News, NY Post, and Time Out New York. In 2010, Machi won NY Underground Comedy Festival’s Emerging Comic’s Contest, Apart from being a comedian, in 2017 he appeared on the comedy-drama series Crashing and in the 2018 series Didn’t Want to Know. Machi has become a staple on New York Comedy Club and alternate comedy shows. Currently, he rolls out in 4th place on Last Comic Standing’s 8th season and has been busy touring the United States as a headlining stand-up comedian. Recently Joe has been featured as a comedian on Conan and The Greg Gutfeld Show. Joe has been doing his upcoming tours all over the United States of America.

Joe has not revealed any insights from his relationship, but going through his social media handles, he does not even seem to be in any relationship and remains to be single currently. He is currently focused on making his career in comedy. Even though comedians are known to be the source of any controversy, Joe has not made any controversial jokes or fun on any topic. Even though he has been often seen making remarks on certain stereotypes, none of them have attained much of any limelight. Being a comedian has certainly been very active on social media, he goes under the username @comedianjoemachi on Instagram where he has 20.6k followers and is a verified Twitter user with 41.3k followers.

Joe Machi has been able to make a successful career out of comedy career, he has been the recipient of many awards and has toured all over the United States and even China. As of 2021, his net worth is estimated to be around $1 million US Dollars.