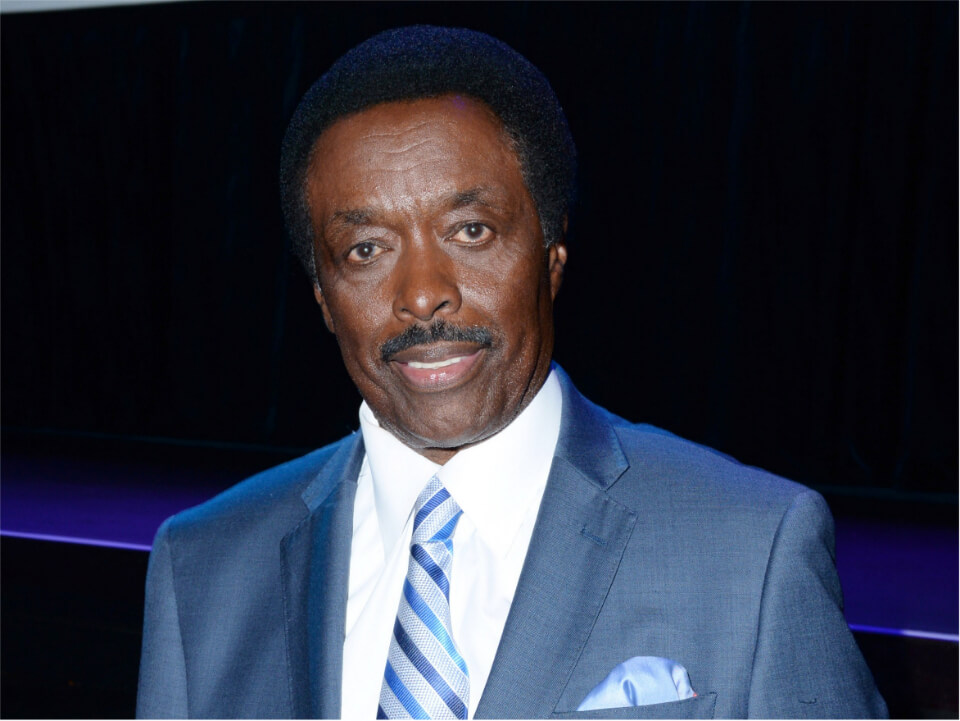 Jim Hill, in full, James Webster Hill is a Los Angeles-based sportscaster. He is currently holding a position as the sports director and leading sports anchor at  KCBS-TV. Before joining a media outlet and making it as the professional line, he was an American football defensive back who played in the National Football League (NFL).

Jim Hill was born on 21st October 1946, making him 76 years old as of 2022. He was brought up along with his younger brother who is a former Los Angeles Rams tight end and is named David Hill.

Jim Hill was committed to Texas A&I University (now Texas A&M University–Kingsville) for his college football games. Before getting into the line of anchoring and reporting news, he was professionally playing for the NFL for the San Diego Chargers, Green Bay Packers, and Cleveland Browns. He played as the cornerback for Texas A&M and was drafted as the #18 overall in the NFL Draft of 1968. He was selected by the San Diego Chargers in the NFL Draft. Jim played for Chargers from 1968 to 1971 and later for Green Bay Packers from 1972 to 1974 and lastly for Cleveland Browns in 1975.

While playing for Green Bay Packers in the first season in 1972, Jim began contributing to his broadcasting career as the evening newscaster of Green Bay station WBAY-TV from Monday to Tuesday evening. After he announced his retirement from the NFL, Hill started working for KCBS-TV (flagship of the CBS network) in 1976 in Los Angeles and he sustained his position there for around 11 years as the sports anchor. Later, he began working as an analyst for NFL on CBS in 1980 but remained play-by-play announcer for the selected game during the years 1984, 1985, and 1992–93. While working for CBS, he worked as the sidelined reporter and worked on the coverage of Super Bowl XVIII (1984).

Jim left KCBS in 1987 and thereafter spent nearly 5 years at the rival company KABC-TV, where he became the sports anchor for the segments 5, 6, and 11p.m newscast. Hill also worked for ABC Sports’ coverage and worked for them as a correspondent. During the time, he worked on the coverage of the 1988 Winter Olympics in Calgary and also worked as the sidelined reporter for the Super Bowl XXII (1988). In 1992, Hill returned to KCBS and remained there for a long time. Additionally, he also worked on the duties of the sister company/station KCAL-TV.

Today, Jim is a popular broadcast personality in Southern California for years. He stays active and strong in the field every time. Jim is also a member of the Los Angeles Urban League’s Board of directors. He is also serving as a member of the board of directors of the Grossman Burn Center in Sherman Oaks, California. Besides, he works as the spokesperson for the City of Los Angeles Department of Parks and Recreation and is actively involved in the department of youth outreach and fitness program for giving positive leads to the younger generation.

Jim Hill has also appeared in films with main or featured roles. The names of the films include Polyester, Rocky III, and the Crackdown Big City Blues. He also appeared in the episodes of the TV series The Parent ‘Hood, Arli$$, Pacific Blue, and The Game.

Hill has worked in the media outlets after 1972, giving 50 years to it. In his entire media career, he has been honored with awards and accolades by the Associated Press, Los Angeles Press Club, the California Press Television and Radio Association, United Press International, and USA Today. He is known for his outstanding sports reporting. He was honored with the 2,311th star on the Hollywood Walk of Fame on 9th May 2006. In honor of this achievement, mayor Villaraigosa declared the day of 9th May 2006 as “the Jim Hill Day” in Los Angeles.

Jim Hill married and divorced twice. Earlier from 1965 to 1973, he was married to Erma White and later divorced. He is having one son with his first wife named Walter J. Hill, who is known to be residing in San Antonio, Texas. Jim also married actress Denise Nicholas and later divorced her.

Hill is an American sportscaster, sports director, and former professional football player. He is known to have a net worth of around $9 million, according to Celebrity Net Worth.