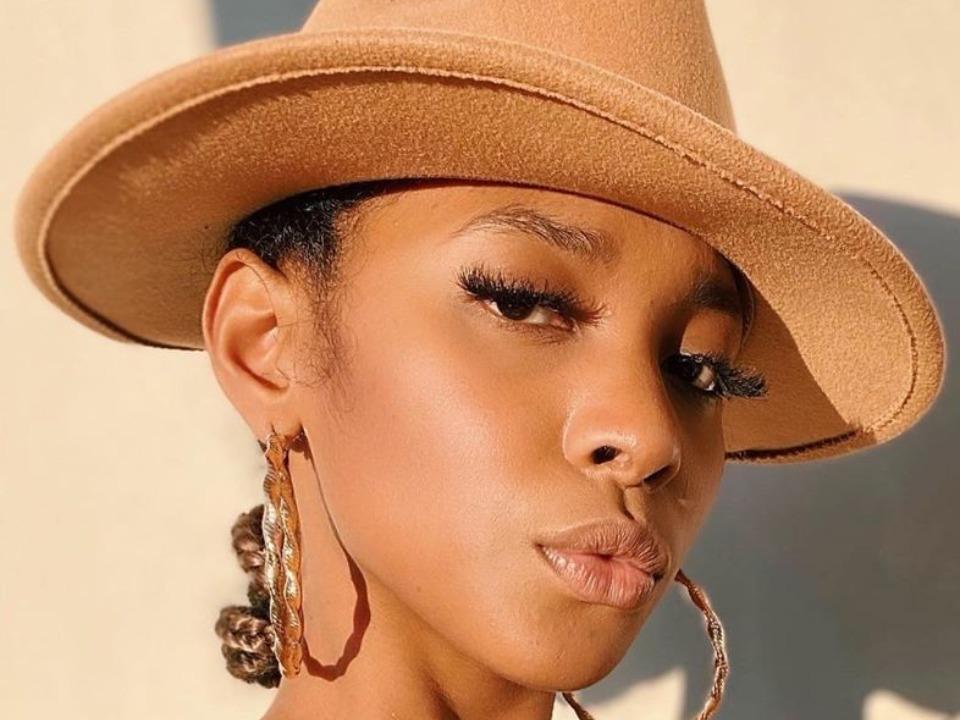 Jessica Reynoso is a singer-songwriter who is a member of the well-known American musical group The Black Eyed Peas since 2018. Jessica is of African-American-Filipina descent who lives with her adoptive family in the Philippines. She was born and raised in the Philippines. Jessica has never ever met her African – American father.

At the age of 5, Jessica found her singing voice, when she broke into Greatest Love of All at home and surprised her whole family with her performance. Just at the age of 9, she made her way to national television and participated in a competition on Pop Star Kids on QTV in the Philippines. While auditioning for The Voice Philippines, she captivated the judges as well as the audience with her powerful rendition of Alicia Keys Fallin. Jessica reached the finale of The Voice and that was the turning point of her life.

Apl.de.ap of The Black Eyed Peas was impressed by her authenticity and love for singing. He mentored her in the show. Later on, Apl.de.ap signed her to BMBX, his Singapore-based content and artist development, and brand marketing company. This further rebuilt their professional relationship. Jessica goes by the stage name J.Rey Soul. She joined The Black Eyed Peas as an unofficial new member after it was announced that Fergie would not be appearing on the group’s seventh studio album.

She was the guest artist on The Black Eyed Peas 2018 project Masters of the Sun Vol. 1. Talking about her favorite memory of The Masters Of Sun Tour, she reminisces about performing every night, meeting people after shows, and just seeing different places! She also joined them for their 2019 world tour. The group performed at the Southeast Asian Games in the Philippines too. Jessica was featured in the hit song Mamacita, along with Puerto Rican singer Ozuna. The video was directed by Julien Christian Lutz aka Director X.

As of now, she is single, and it seems she is quite focused on her career rather than committing to a relationship. From a young age, Jessica was exposed to a world of music that fostered her love for singing. Jessica was inspired by the records of Whitney Houston, Barbara Streisand, and Aretha Franklin. She uses social media sites and has 97K followers on her Instagram account.

Considered an emerging singer, she is the kind of singer who got huge potential to be on top of the world with her talent and skill. Jessica has an earned decent wealth and fame however her exact net worth details are unknown.