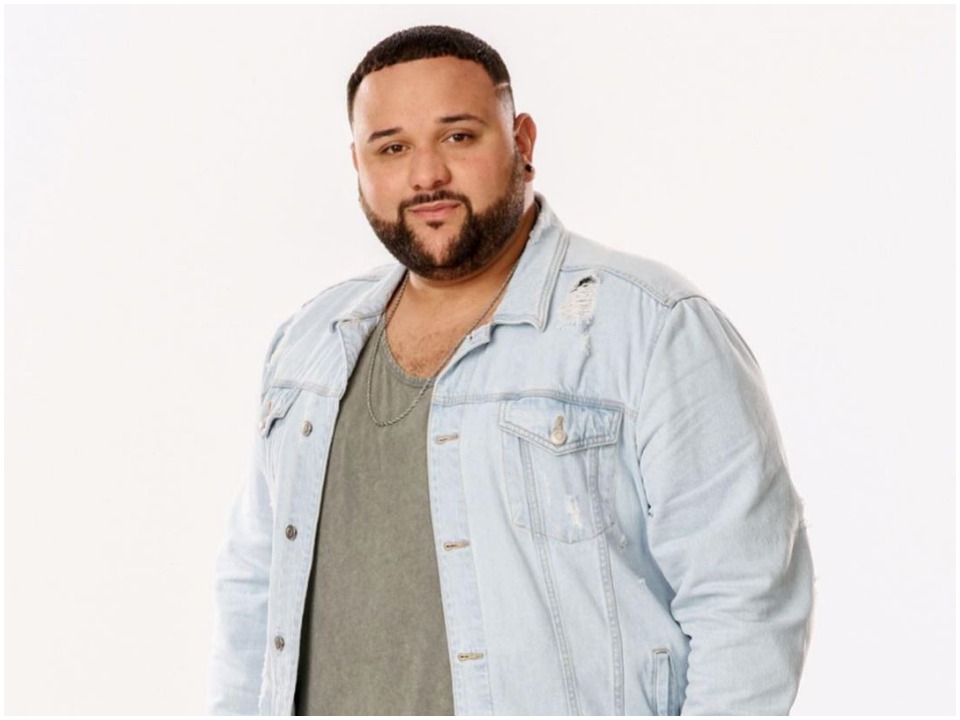 Jeremy Rosado is an American singer famously known to be a contestant on singing reality shows. He has participated in the Season 11 of American Idol and now competing in The Voice season 21. So far, he showed off his vocal ranges and singing abilities

Jeremy Rosado was born on 24th March 1992 in Valrico, Florida, USA. His father is David Rodriguez and Suzzy Roche is his mother and he is one of the six children in the family. He grew up in Queens, New York and during his childhood, he and his brothers often participated in most of the local concerts where they either be dancers or collected tickets at the front. When he was six years old, his family recognized his hidden talent and knew that one day he would be a singer.

His family moved to Florida when he was 10 years old and he started singing in church choirs. Jeremy completed his high school education at Durant High school and graduated in the year 2010. He then attended the Hillsborough Community college to complete his high education. He had not shared about any other courses or training he might have taken.

Jeremy worked as a front desk clerk at the infectious diseases doctors’ office during his college at Hillsborough community college. He decided to make his career as a singer after he completed his education and went on to participate in the eleventh season of the famous singing reality show American Idol. Jeremy passed his auditions and successfully went through the top 25 contestants. He performed the song “Gravity” by Sara Bareilles in the round for the selection of the semi-finals. He then got the chance to perform like a wild card and successfully reached the top 13. His last performance on the show was on the song “Ribbon in the sky’ by Stevie Wonder after which he ranked 11th and was soon eliminated unable to reach the finals.

In 2012, he appeared on the shows like Live! With Kelly, Good Morning America as well as Today due to which he gained a lot of recognition. He also went on to release his first original single, “Don’t be afraid” in 2013 followed by his first album titled Heartbeat in 2015. He has so far released three albums, his latest album being Rewind. Currently, he has re-entered the world of reality shows as he appeared as a contestant on the 21st season of The Voice. He is part of Team Kelly and was also voted by the fans as Kelly Clarkson’s Top 2. His recent performance of the song “When I was your man” has touched a lot of viewers as well as the judges and he has soon become one of the favorite contestants on the show.

Jeremy currently has 19.4k followers on his Twitter handle and on his Facebook page; he has a following of 12k people. Moreover, on his Instagram account, he has a total of 16.9k followers. He is not known to be on other platforms like Snapchat or Tik-tok etc.

Jeremy has not shared much about his dating life and relationships and is currently believed to be single. He took up the guardianship of his niece when he was 21 years old and focused his life on becoming a good father for her. She is doing her graduation at present and adores Jeremy. When she turned 18, he focused to build his own career as a singer and is thus highly focused on singing as of now.

Jeremy Rosado has not officially declared his earning and net worth but he is known to earn a lot through his albums and singles released over various platforms. He also performs and earns through various shows and concerts. His net worth is estimated to be around $1 million.