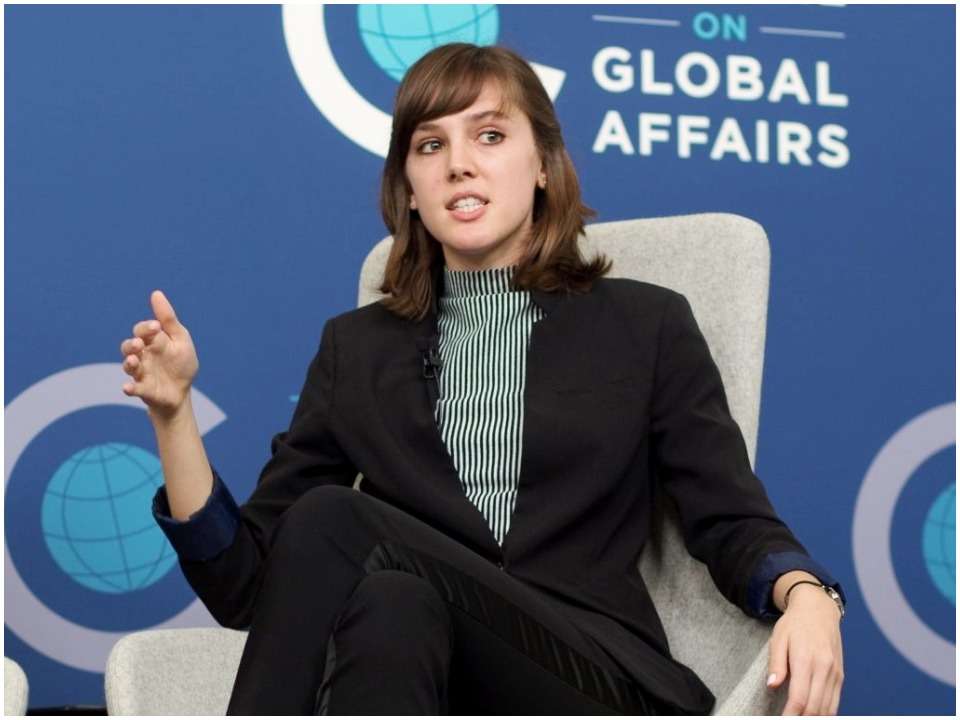 Jennifer Cafarella is the Chief of Staff and the Institute for the Study of War’s (ISW) inaugural National Security Fellow in the United States of America. She is a well-known figure with extensive knowledge and expertise in the fields of security and warfare.

Jennifer Cafarella was born in 1993 and she is 29 years old at the moment. She has been tight-lipped about her birthday, parentage, and former lives. We couldn’t even find the information about her earlier life on the internet as well. But we can say she was a scholar, with Social Studies as her favorite subject since she is so good at this. Jennifer is the Institute’s first Evans Hanson Fellow and a graduate of the Hertog War Studies Program. She graduated from the University of Minnesota-Twin Cities with a degree of B.A. in Global Studies and also in a Middle East emphasis.

Jennifer is the Chief of Staff at the Institute for the Study of War and the Institute’s first National Security Fellow (ISW). Her research mainly focuses on US defence strategy, particularly how the country must adapt to existing and future threats, with a focus on Syria, jihadism, and the Middle East. Fellowships at the International Centre for the Study of Radicalisation at King’s College in London and the National Security Institute at George Mason University have recognized her expertise. Ms. Cafarella provides regular briefings to senior politicians and decision-makers, as well as US and allied military units.

Foreign Affairs Magazine, The Washington Post, The New York Times, and other major media have published her work. Ms. Cafarella is also in charge of ISW’s simulation exercises and efforts to produce specific recommendations on how to attain US goals in other countries. Ms. Cafarella has led similar drills for several US military forces stationed abroad. At the invitation of senior US Army commanders, she took part in a multi-week assessment mission in the Middle East in 2015, focusing on the crises in Iraq and Syria.

She provides regular briefings on a variety of topics to military forces preparing to deploy, including Syria, ISIS, and Russia. From 2014 to 2017. Ms. Cafarella has authored numerous articles about Syria, Iraq, Al Qaeda, and ISIS. Foreign Affairs, The Hill, and Fox News, among other publications, have published her pieces. She has made numerous media appearances, including on C-SPAN, CNN, Fox News, and others. The Wall Street Journal, The New York Times, Newsweek, CNN, NPR, Voice of America, the BBC, and USA Today have all published articles about her research.

Jennifer Cafarella prefers to keep her personal life secret, thus she hasn’t divulged anything about herself. Because of her passion, she works virtually nonstop at times. She spends her time polishing herself in order to maintain her image as the Chief of Staff and the Institute for the Study of War’s.

Jennifer Cafarella has kept her net worth and salary under wraps. We can only guess that she has a net worth of around $1 million. She makes her money entirely through her dedication, ability, and hard work.