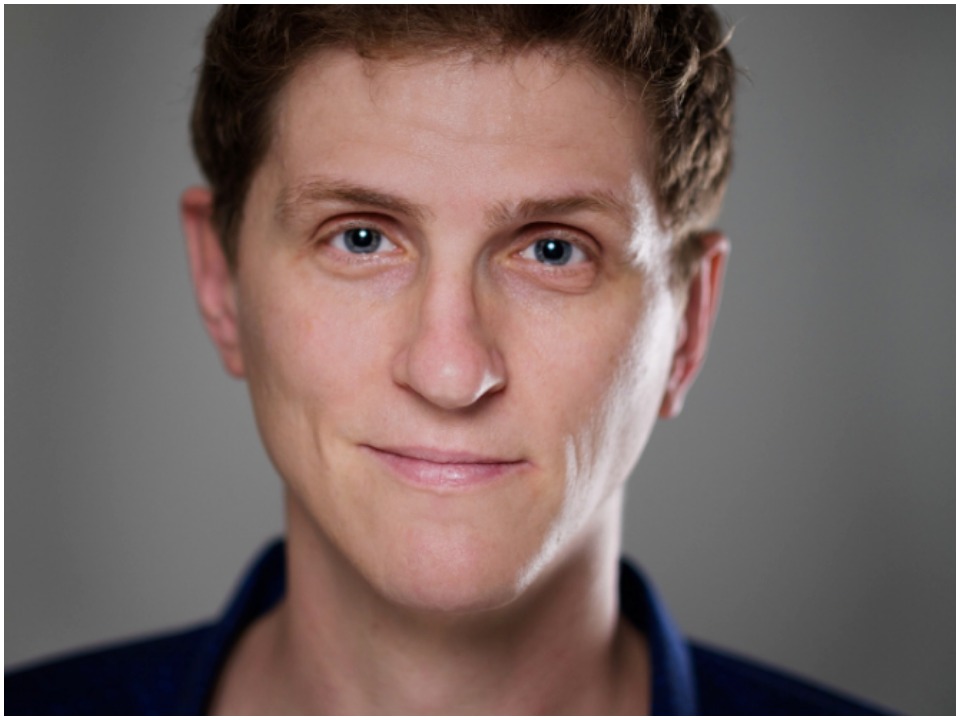 Jeff Horwitz is a Wall Street Journal technology correspondent located in San Francisco who covers Facebook’s business and global impact. For stories he co-wrote with two colleagues about Facebook’s effort to police hate in India, he received a Gerald Loeb Awards finalist commendation and a Society for Advancing Business Editing and Writing award.

Jeff Horwitz’s personal information is still not visible on the internet. Based on appearance it seems he should be in his forties. He has to be a U.S. citizen. Horwitz was a Knight-Bagehot Fellow at Columbia University in 2013-14 and a Columbia Journalism School M.A. graduate. He’s been with the Associated Press for the past five years.

He worked as a staff reporter for The Washington City Paper, The San Bernardino Sun, Legal Times, and American Banker in Washington, D.C. Between 2009 to 2013, he worked as a reporter for American Banker, where he covered bank legal issues and the aftermath of the housing collapse. He revealed how JPMorgan Chase & Co.’s sale of delinquent credit card debts was marred by sloppy record-keeping and Robo-signing, as well as how banks profited from the selling of expensive insurance. He was a nominee for the Loeb Award in 2012 for reports that exposed how banks exploited insurance to hide billions of dollars in kickbacks during the housing boom. Jeff has also published for American Banker, Legal Times, the San Bernardino Sun, and the Washington City Paper, among others. Jeff Horwitz is a Wall Street Journal technology writer stationed in San Francisco who focuses on Facebook’s business and global impact.

He has worked for the Associated Press for the past five years. After months of work on the Facebook Project, he released his first post on September 13, observing that “Facebook discreetly excluded “VIP” individuals from its boundaries in “not publicly justified” ways, despite its claims of democratizing voice.” Frances Haugen, a former Facebook Inc. employee who was in charge of document collecting for The Wall Street Journal’s Facebook report series, is currently working with Jeff. He got a Gerald Loeb Awards finalist commendation and a Society for Advancing Business Editing and writing award for stories he co-wrote with two colleagues about Facebook’s effort to regulate hate in India.

Jeff has kept a low profile when it comes to his wife and romantic relationships. We have no way of knowing whether he is single, married, or in a relationship as a result of this.

When Jeff Horwitz appeared on NBC’s “Meet the News” to discuss Facebook’s terrible news, he donned a grey headband that matched his grey business jacket. When asked about the headband, he tweets,

The headband has been a fairly constant thing for me during a long and unusual Covid-time reporting assignment. I hope everyone who saw the show had a good time. When I awoke at 4 a.m. Pacific, I had two desires: to participate to a fruitful conversation about a world-changing technical venture or to wear a sport-coat embellished sweatband on national television. I am certain that I was successful in the latter.”

Mr. Horwitz’s NBC appearance had spurred imitators barely hours after it aired. Many of Mr. Horwitz’s supporters are upset that he is wearing a headband in an interview, with one asking, “What’s with the headband?” I’m utterly distracted during the first few minutes. You don’t require it as a source of distraction.”

Horwitz received Columbia’s annual Christopher J. Welles Memorial Prize for his ground-breaking and unwavering coverage of the Paul Manafort affair. Horwitz’s net worth has not been revealed. He is bound to have amassed a large amount of wealth as a journalist who has worked for a variety of periodicals. We will make the information available to you after it has been made public.