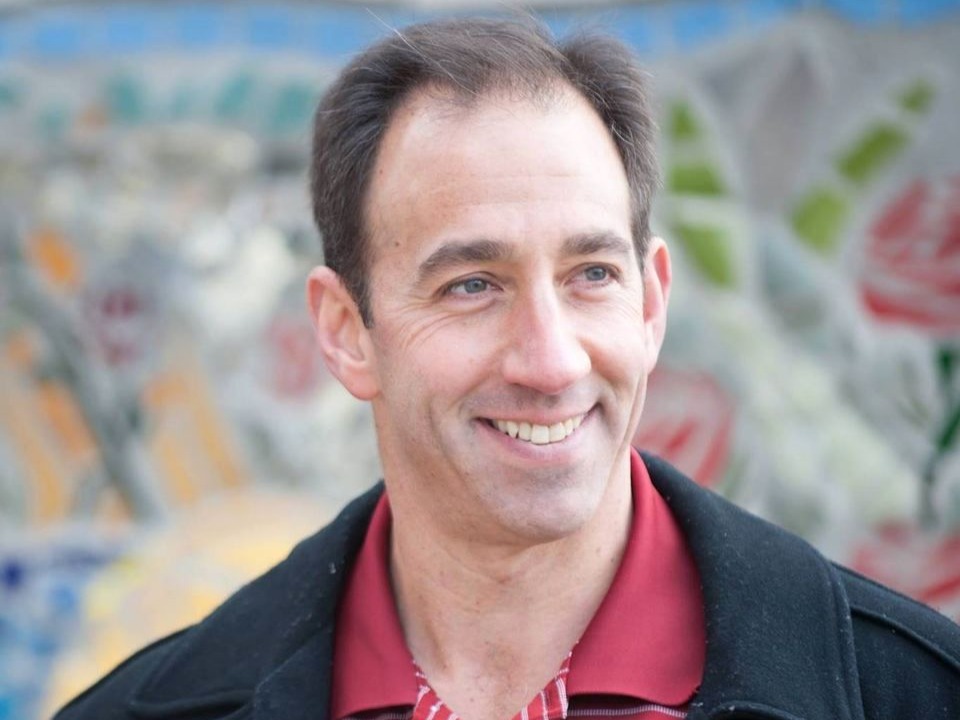 Jeffery A. Bartos popularly known as Jeff Bartos is currently serving as the President of ESB Holdings LLC. HE used to serve as a President and CEO at Mark Group, Inc. At the Navy Yard in Philadelphia, Jeff along with the team efficiently worked on The North American operations of Mark Group’s global energy efficiency business from the company’s headquarters. He is proven a business leader in the greater Philadelphia area.

According to the sources, no such information has been disclosed yet regarding his date of birth, native place, or family. Jeff mastered his Law Degree from the University of Virginia School of Law in 1997. He pursued his undergraduate degree from Emory University in 1994.

Before joining Mark Group, Jeff worked as counsel and division President for the nation’s largest luxury homebuilder namely Toll Brothers. There he uses to manage the land acquisition, land entitlements, and home-building operations in southeastern Pennsylvania. For further experience and polishing of rough edges, he also served on the Board of the Kimmel Center for the Performing Arts, Development Committee of Alex’s Lemonade Stand Foundation, The Board of Jewish Federation Real Estate, and the Advisory Board of Snider Hockey. In August 2019, he was proposed to serve as The Pennsylvania Republican Party Finance Committee Chairman.

Last year, He got a proposal during spring to join the delegation of young entrepreneurs led by David Adelman and Wayne, so he seized the opportunity and agreed to serve them. In last spring, Jeff helped the organization complete its pilot home repair and Weatherization Program in North Philadelphia. This program is mainly to help low-income homeworkers make repairs needed to live safely and with dignity in affordable and concrete homes. According to sources, Jeff is looking forward to the run for U.S Senate and is more likely to join the race in the coming weeks. He also became a major help to small businesses by providing forgivable bridge loans during the COVID-19 period and going to continue the same.

Jeff and his wife, Sheryl met at the University of Virginia and are proud parents of two daughters namely, Emily and Sarah. The family love to attend concerts and performances at the Kimmel Center, the Academy of Music, and the Merriam Theater and are a huge fan and a long time subscribers to the Philadelphia Orchestra.

No such information has been revealed about the total net worth of Bartos. But clearly, as he worked for huge firms as president, he might have made a huge sum of income to date. We will update with the exact figure about his fortune if we get to know from reliable sources though.