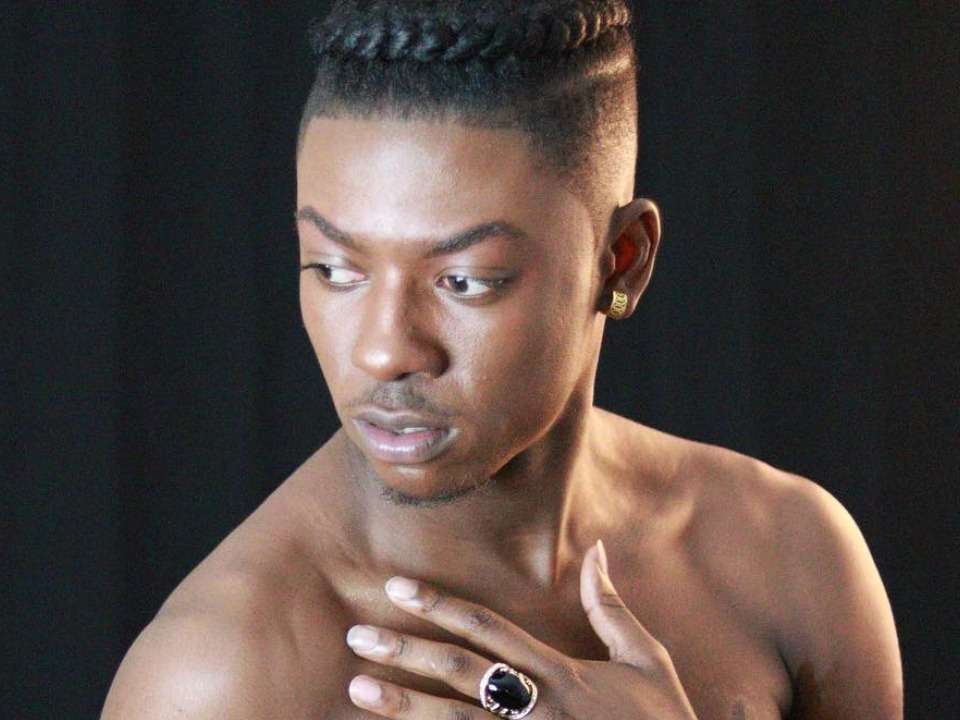 Jay Camaro is an authentic singer who resides in Florida. He has a specialization in a variety of musical genres and pop is his go-to. Recently he got a golden ticket to the big reality show “American Idol”. Which he mentions as his breakthrough and can boost his career as a singer and can eventually reach heights.

Jerard Williams popularly known as Jay Camaro was born in the beautiful city of Saint Petersburg, Florida. He has never mentioned anything about his family as he appears to be reserved about his family history. His goals for the future are to travel the world, tour, and lift hearts with his music. He also hopes to connect music to his modeling career. There is no such information regarding his education and qualification. Nevertheless, given his accomplishments, he appears to be well-educated.

Jay Camaro said in an interview that he’s been singing since he was about 8 years old. He is 22 now, so that gives him 14-15 years of experience in singing. Through his great determination towards singing and high efforts, he caught the notice of R&S Records and signed and committed in 2016. Also, in the same year, he auditioned for NBC’s The Voice. Later in 2017, he tried out for America’s Got Talent, which went well. In addition to singing, jay is also a model with Benz Talent. In April 2017, he won the Tampa Stars Showcase 2017 competition, conceiving the 1st prize.

Later in January 2018, caught the eyes of the media, when he sang the National Anthem as Gulfport Councilmember Dan Liedtke and Mayor Sam Henderson look on. In the same year, he performed his original song “True Colors” at the annual @sxsw music showcase 2018 in Austin, Texas, and put the stage on fire. On July 28th,2018, on GBM Idol 2018, the 10th-anniversary show, he gave a smashing performance with Tyler Perry’s Craig-Lewis Duo from America’s Got Talent and The Fonzworth Bentley partner of Sean “Diddy” Combs and MTV host. In 2019, he performed and hosted the federation company MLK honorary memorial in Sarasota, Florida.

He models for Dior as well as Calvin Klein. Recently he got selected in “American Idol” through his magnificent performance, where he sang “Stand Up” by the great singer Cynthia Erivo and “This Is Me” from The Greatest Showman. He is happily looking forward to showcasing and flaunt his talent. His efforts and determination played a pivotal role to achieve the progress he is getting momentarily.

Jay has never mentioned anything regarding his personal life. It seems that the singer likes to keep his private life confidential. the star has won the hearts of the audience through his authentic music and has earned a huge fan following on social media. On his Instagram handle @jaycamaroofficial, he got 3205 followers, and on his Twitter account @jaycamaro35, he got around 500 followers.

The exquisite singer has just started his journey towards Hollywood and is expecting more. There is no data available regarding his net worth and assets but soon he’s going to earn a huge fortune through his mind-bending talent.