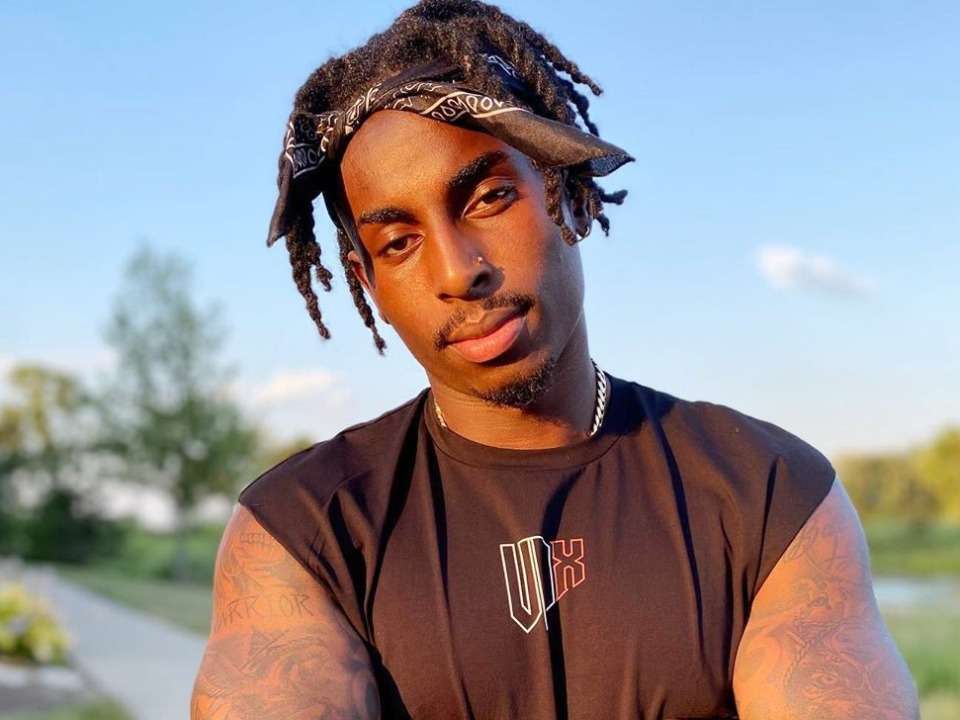 Javon Wims is an American football player who plays wide receiver for the Chicago Bears of the National Football League (NFL). He played football in college for the University of Georgia.

Javon Wims was born on September 11, 1994, in Carol City, Florida, the United States to father Roy Wims Jr. and mother Cleola Mosely. He has one brother named Roy Wims III and has also had a nickname Juice, which he got from his mother while he played football growing up in Miami Garden, Florida. When he was 16, Javon moved t Jacksonville, Florida to stay with his father. Initially, he was good at both football and basketball but ended up pursuing only football. He completed his schooling at Edward H. White high school in Jacksonville Florida and was then admitted to Hinds Community College in 2015 but then on February 3, 2016, he joined the University of Georgia on National Singing Day.

When Javon was a senior at Edward White High School, his father forced him to take up football, after coming out of high school he had only one Division I scholarship. After playing high school football he went to Hinds Community College. On his debut performance, he recorded 107 yards with two touchdowns against Holmes Community College. He maintained a good record, where just in the next week he recorded 193 receiving yards with two touchdowns. He finished his first season with 47 receptions for 779 yards with 9 touchdowns, which made the team conquer all three categories.

Javon was named Most Outstanding Offensive Player for the South Division and All-Region & All-State 1st team honors on November 9, 2015. After a month on December 15, 2015, he was also named an NJCAA All-American. For the next season of 2016, Wims joined the University of Georgia on National Singing Day, February 3, 2016. After playing for a few months, he recorded his first career-high with 5 recipients for 90 yards which included a 51-yard reception against Kentucky Wildcats. He made his first touchdown for Georgia in the 2016 Liberty Bowl, where he grabbed a 4-yard against TCU Horned Frogs. He finished the season with 17 receptions for 190 yards and one touchdown.

In the 2017 season, Wims racked up 95 yards with 5 recipients against Missouri, made 3 catches for 33 yards with a touchdown against Tennessee, and recorded 11 passes for 160 yards with two touchdowns. Even though the team lost the 2018 College Football Playoff National Championship against Alabama, Wims showed outstanding performance and ended the season by being the leading receiver, making 45 receptions for 720 yards and 7 touchdowns.

He was drafted in the 7th round of the 2018 NFL Draft by the Chicago Bears in 224 overall picks. Javon made his debut against Tampa Bay Buccaneers and made his first receptions for 32 yards against the Minnesota Vikings. he played all 16 games for Chicago and ended the season with 18 receptions and 186 yards with a touchdown. as of Week 5, Javon has made 25 receptions for 236 yards with 2 touchdowns however he has been ejected currently after punching C. J. Gardner-Johnson of New Orleans Saints

The 27-year-old wide receiver is currently in a relationship with Natalie Goodman. They met each other while attending the University of Georgia together. Natalie is an excellent soccer and basketball player and was also once the US Under-18 Women’s National Team Player Pool.

As of 2020, Javon Wims’s net worth is estimated to be more than $1 million. His early salary from being a professional football player for the Chicago Bears of the National Football League is estimated to be $638 thousand dollars. Wims has signed a contract for 4 years of $2.5 million on May 10, 2018.