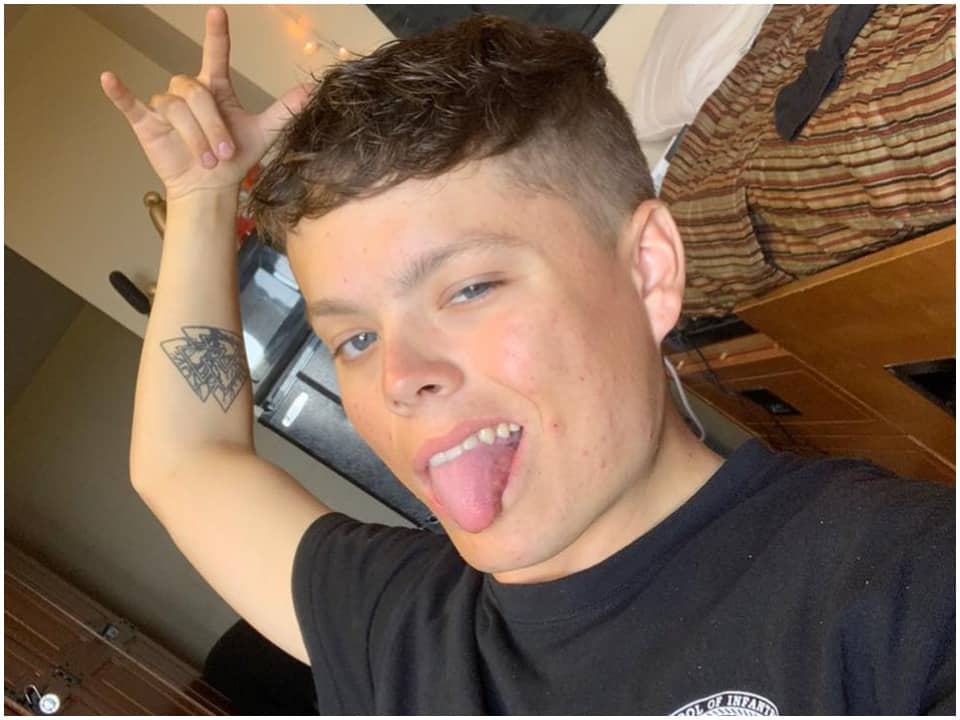 Jared Schmitz is one of those heroes who died in the Kabul attack. he was identified by his father as one of the 13 US Marines who lost their lives in the attack in Kabul on 26th August 2021. His memories were recollected by his father and he was told to be a “true American Hero” who always had the desire to serve his country.

Jares was born in St. Louis but was a native of Wentzville. Mark Schmitz, father of Jared Schmitz added that his son attended high school in 2019 and later joined as a marine in October 2020. He was a Lance Corporal. His father exclaimed that his son was one of the unique personalities he ever saw. He could call him “his son”. He became emotional while adding these words.

Jared worked really hard in order to and he made some compromises at a very tender age in order to fulfill his dream. After completing his graduation in Marines, he was sent to Kabul amidst the crisis of the Taliban. It’s more devastating to know that he was there for just two weeks and made ultimate sacrifice of his life in order to save other people. At first, he was placed in Jordan but when things got out of control in Afghanistan, he was called along with 6000 troops others to handle the situation.

Initially, the report of four deaths came from the Wall Street Journal. Then Fox News reported that at least 10 US Marines have been died in the attack by ISIS. Then, all of a sudden the grim toll raised to 12 which was later confirmed by the US general, and thereafter it rose to 13. President Biden said in his news conference that the dead service members were among the standing guards at the airport.

These personalities who gave their lives in the attack were the real American heroes who were involved in the selfless mission to save the life of others. The president said that we will not be dissuaded by the terrorists. We would continue with the evacuation process. More than 10,000 people were taken to safety in the last 11 days and in the last 12 hours or more than 7K people were evacuated out of the terror. He added that the terror of ISIS will never win. We will continue to rescue the Americans and America will never be terrorized.

Emotional Tribute from his father

Jared Schmitz’s father names Mark Schmitz who paid his tribute while talking to St. Louis Today radio. He said his son belonged to St. Louis, Missouri, area and used to serve an armed force that was something he always wanted to do. He added that he had never seen a man who was trained as hard as the best that soldiers could ever be. That made a big part of why they were all overwhelmed with the emotions of losing the superhero. He added that there was so much anger in him right now because his son couldn’t get the opportunity to show the skills he had while being learning in the Corps and taking his job seriously. Someone came along, took the easy way, and ended everything for him and for those who lost their lives or who were killed.

When asked by the radio host that what message he want to convey to let the Americans remember, Mark Schmitz said, be afraid of our leadership. Pray every day for the soldiers who had put their lives at risk while doing what they love and what is protecting all of us. He added that the soldiers make the only back of the country. On the other hand, State Rep. Nick Schroer wrote on Facebook and fetched a message that we all need to pray for Lance Corporal Jared Schmitz who made his ultimate sacrifice yesterday while serving the nation. The young man belonged to St. Charles County and was the true hero of America. Keep his family in your prayers. Thank You for the services, young man! May God bless you and your family.