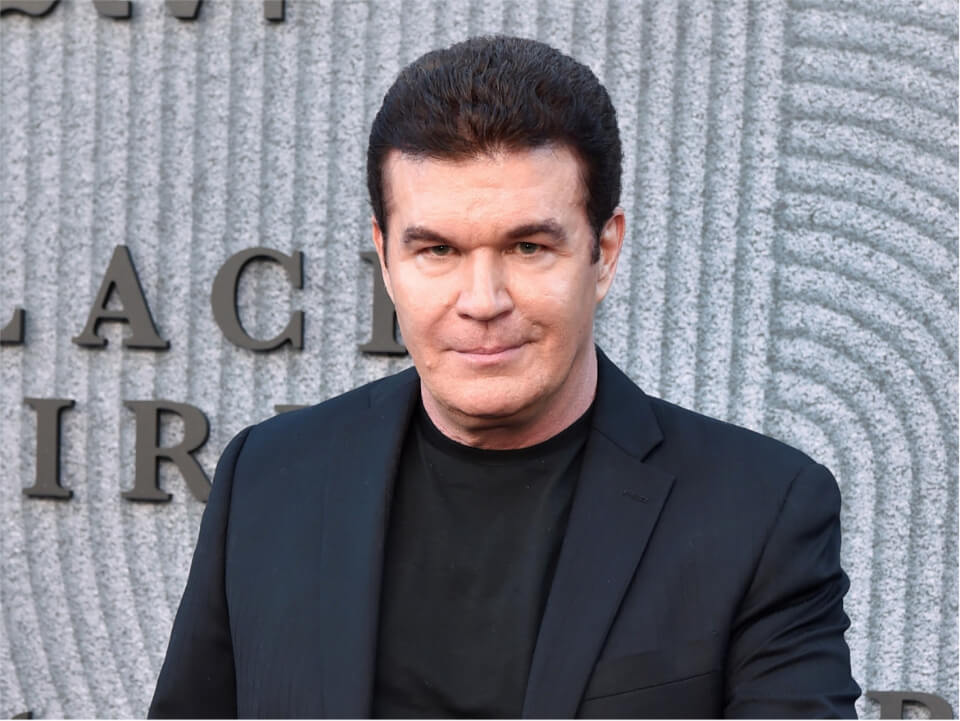 James Keene is an American personality and an author who (at a time) had to accompany an officer and had to go to live a prisoner life in federal prison to solve the matter of a serial killer. A long story exists behind the name and fame of James and his profession. He has also tried giving a review of his early life in his books. He has now become a hero as his real-life story has become the experience of ordinary people in the form of a movie. James confessed everything that happened to him in jail for trying the serial killer to confess his crime. He wrote two books sharing the author’s work with Hillel Levin– In with the Devil: A Fallen Hero, A Serial Killer, and a Dangerous Bargain for Redemption & Black Bird: One Man’s Freedom Hides in Another Man’s Darkness.

James Keene was born in 1979 and grew up in Kankakee, Illinois, and is the son of a police chief, who died at the age of sixty-seven. He went to the University of Arizona, where he began playing football before getting into the drug dealing profession. Later, James received another degree in anti-aging medicine. James has a sister Terry Lynn, who is supposed to be a sales agent in Tampa, Florida. He also shared his childhood with his brother Timothy “Timmy” Keene who has not given any whereabouts.

He has written many books and some of them are listed as:

James has also written some other famous titles like “Buried” (exec producer and writer) in which he has explained the story of a playboy with an issue. Keene has also been interviewed by various major media outlets. He was featured on Oprah and divides his time between Chicago and Los Angeles.

The Life Before and After Imprisonment

James Keene described his personal life in his self-written book called “In With The Devil”. The book was released in September 2010 by St. Martin’s Press. In the book, he recalls his time when he was caught by the eyes of a mob who told him that he would help him get a normal life and back to his home. James initially developed himself into a football star in his college and later caught himself by the sparkle of glamor, corruption, and power.

James began dealing drugs and he was caught and jailed for about 10 years without any parole. During the time, he was told to help the mob and assist them in their mission. For this purpose, James was sent to the federal prison, where he had to befriend a serial killer. He used to talk to him, listen to his deal, and the crimes that he did so far. James was released from jail in 1999 after serving 17 months. Later, he spent his life with his father and after five years, his father died.

Jimmy Keene has not given insights into his life story except for his life of imprisonment. He must be married by this age, but he has not given any clue regarding his love relations and marriage life in any of his books. James is known to be living a single life and it is not sure whether he is committed to anyone romantically or not. He stays in the limelight because of his real-life story and the making of movies or short films about his life before and after imprisonment. However, one thing is sure James has been living happily with his own career line, books, and stories since he was released in 1999.

Where is James Keene living now?

According to Bustle, it is reported that James is also involved in the business of real estate which he began shortly after getting free from imprisonment. Besides working on some famous books of the time, James has written and developed film projects and has given his consultations for the films. According to James’ Facebook, he is currently living in Chicago, Illinois as a “Free Man”.

James Keene is surely earning well because of his only profession of writing books. His net worth must be as low as $2 million and as high as $5 million. He shares his time between Chicago and Los Angeles, so, he must be having residents at both places.