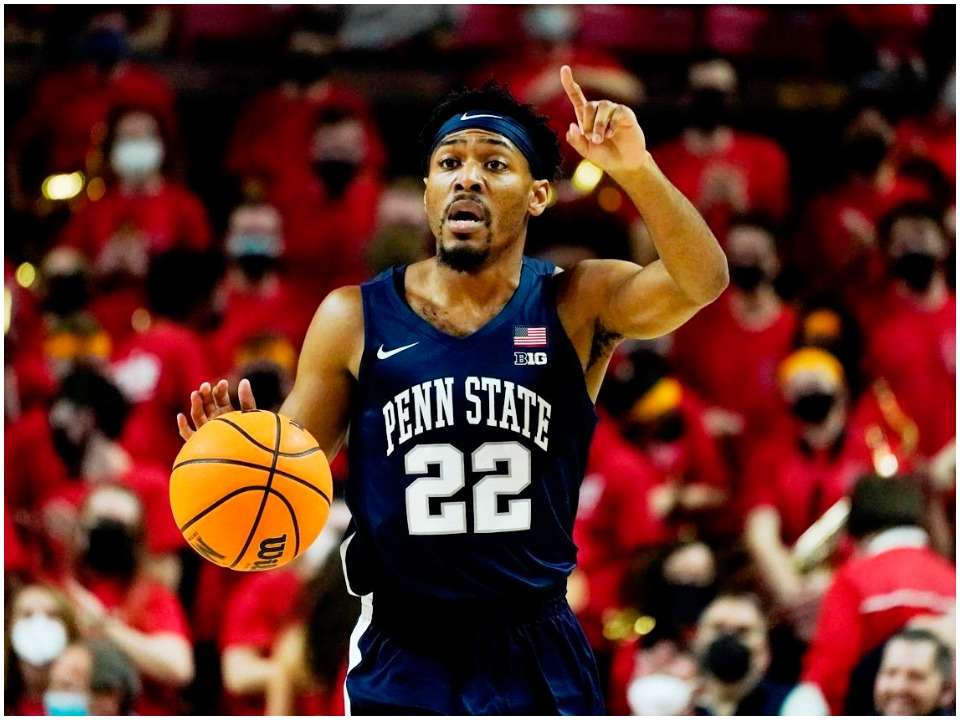 Jalen Pickett was born on 22nd October 1999 and as of 2022, he is living in his early 20s. He is a graduate student of SPIRE Institute and Academy, which is an Olympic training center in Geneva, Ohio. Jalen is the son of Gwendolyn Pickett and was brought up along with his brother named Annon Bennett. He is currently pursuing his degree majoring in the subject of broadcasting journalism.

Jalen began his basketball career while playing high school basketball for the Aquinas Institute in Rochester, New York. While playing basketball in his junior years, he led his team to qualify for the New York State Public High School Athletic Association (NYSPHSAA) Class AA championship, where he earned the award of the most valuable player (MVP). When he entered his senior years, he earned the average points of 20 and 10 rebounds per game, helping the team to reach the Class AA Federation Final. Jalen played for Albany-based program city on the AAU circuit (Amateur Athletic Union). He was one of the teammates of five-star recruit Isaiah Stewart. On 17th February 2019, Jalen worked for the career-high ranking with 46 points and 13 assists in a 107-100 triple-overtime loss to Quinnipiac.

During the time of the pandemic, he had to go through many pauses because he was also suffering from various hamstring injuries and completed his seasons while covering 12.9 points, 6.3 rebounds, and 4.8 assists per game. Despite this, he also earned the honor of All-MAAC honors consecutively three times. On 25th April 2021, he announced that he would be choosing to play for Penn State having his transfer to Nittany Lions over Oregon State. During the Big Ten Tournament in March 2022, Jalen who was positioned at the Guard post handled the game while being the main catalyst for Penn State’s success in the second half.

He scored for the game-high 22 points with 9-of-14 shooting and 13 points in the second half of the game. Furthermore, he added seven rebounds and four assists to the second half of the game. Pickett, who had his memorable transfer from Siena, looks like has already locked himself into the debut of the Big Ten Tournament. This is because he was seen chattering after he made the basket and later said that he was talking to himself and thereby he supplied the expression of emotion and energy to the court.

Jalen is not committed to anyone for the moment. He has not given any clues regarding his previous romantic life. It seems that he is focusing on his career and the major big ten tournament that is recently going in March.

It is for sure that Jalen Pickett is earning quite a good and moderate lifestyle for himself. He is assumed to have a net worth of around $1 million, including his prizes, commercials, and others.