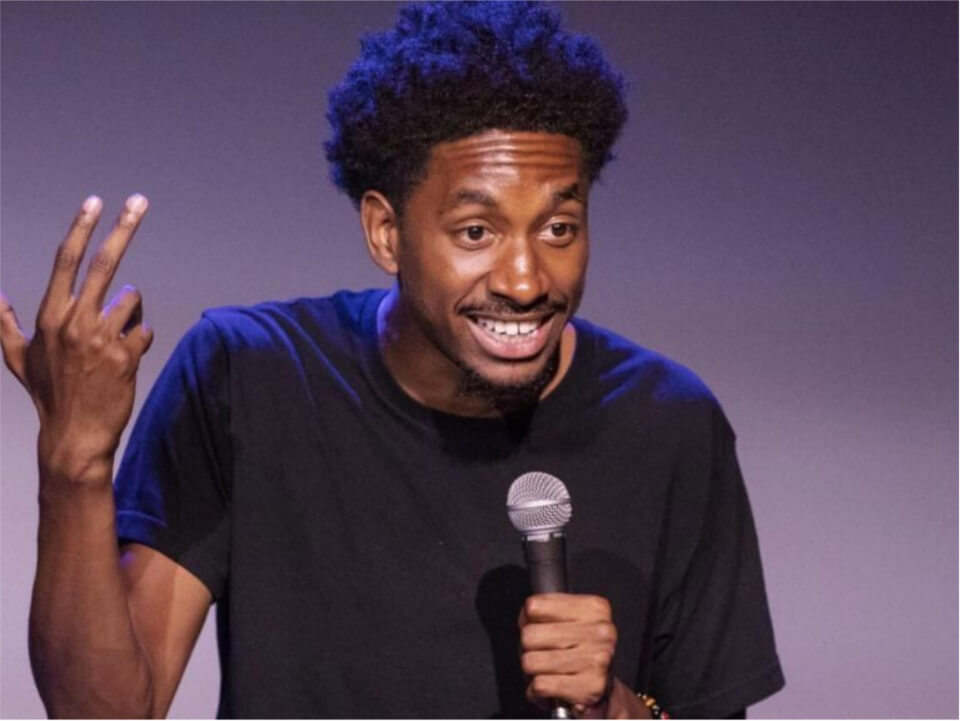 Jak Knight was a well-known Comedian, Actor, Writer, and Producer. He has appeared in various projects like Big Mouth, Bust Down, Black-ish, The Comedy Lineup, Lucas Bros Moving Co., and many more. In 2022 he was nominated for Writers Guild of America, the USA for his work in Pause with Sam Jay. At the age of 28, he achieved a lot in his career and it is known that due to unknown reasons he passed away.

When Jak was in his senior year at high school, he got interested in pursuing a career in stand-up comedy. So, after graduation, he moved to Los Angeles to start his career as a comedian. He decided to work in the entertainment industry as well. Along with that, he worked as a writer for Lucas Bros. Moving Co.

He has appeared in various TV series, documentaries, and short films as himself. Most of them are guest appearances. He appeared in various projects like The Morning Show, Kevin Hart’s Winter Olympics Tailgate Party, The Stand-Up Show with Jon Dore, Straight Up, Stand Up; Comedy up Late, The Comedy Lineup, Adam Devine’s House Party, Flophouse, @midnight, The Meltdown with Jonah and Kumail and many other shows.

On 14th July 2022, he passed away in Los Angeles. The reason behind the cause of his death has not been shared with the media yet. His family announced the news and are expecting privacy during the tough times. Fans are pouring condolences and are praying well wishes to be strong for his family. For his fan, this news came as a shock to them.

Jak was possibly not dating anyone. He has not shared any details about his past or current relationships with the media yet. It seems that he was focused on building his career and spent most of his time working. Along with that he also spent a lot of quality time with his family and friends.

Jak Knight has earned a lot in his career by working in the entertainment industry. He worked as a comedian, actor, producer, and writer for various projects. Some of his work has been recognized globally as well and has also made some guest appearances on various shows. According to sources his net worth has been estimated at around $600,000 and the details about his salary have not been shared with the media yet.