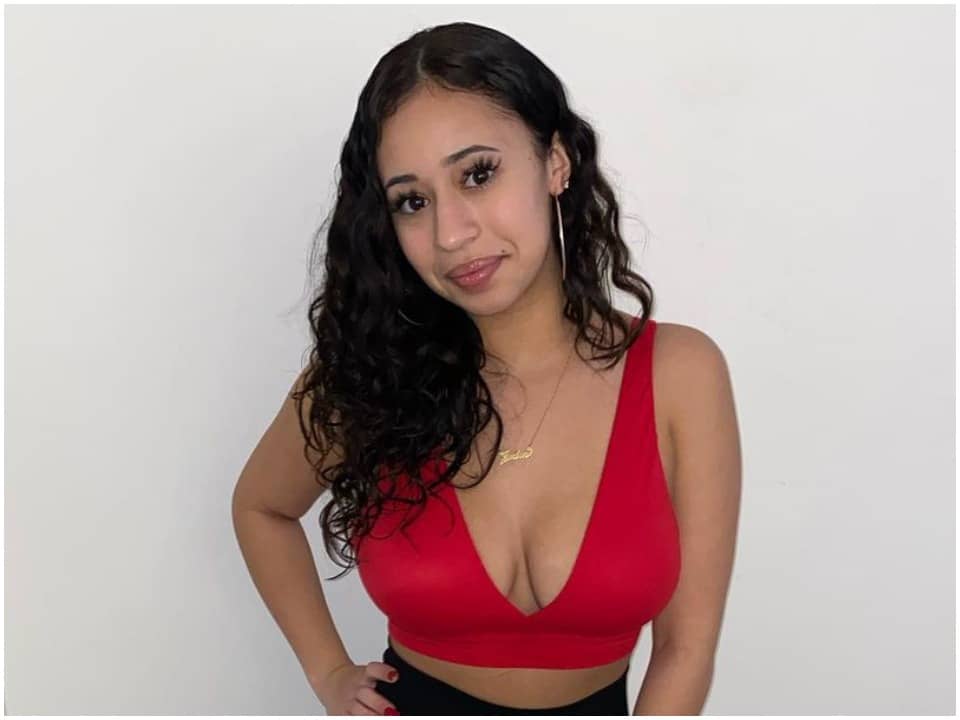 Girl with multitasking talent, Jaden Newman is a Basketball player, reality TV star, and Instagram celebrity. She is looking forward to her promising future in playing basketball. Jaden has been considered one of the best upcoming female basketball players for so long. With the sporting spirit, she challenges the world and believes in achieving what she desires.

Jaden Newman was born on 13th June 2004 in Orlando, Florida, USA. Her parents are Vivian and Jamie Newman and they both used to play basketball during their college days. She grew up playing basketball with her brother Julian, who is also a well-known basketball player. In her family, everyone is engaged with basketball.

Her parents were highly supportive and in fact, became role models for their children and encouraged them to pursue their careers in the same. Currently, Jaden is attending Downey Christian school in Orlando, Florida. When Jaden was a 9-year-old kid, the University of Miami started recruiting her for their college to play in the NCAA Division 1 program.

As the athlete belongs to a family with a basketball background since her childhood her heartbeat for basketball. During Jaden’s schooling years, her father Jamie was the basketball coach and he suggested that she should give it a try for the position as the team was lacking a point guard. Her father believed in her as he knew that she is a girl with potential and was very enthusiastic about sports.

At a very early age, when she was in the 3rd grade, she started playing on the varsity team at her school. When she was nine, she averaged 14.8 points and 7.5 assists at the high school level. Her debut caught the attention of the media and got all the fame she always wanted. Later, she starred on the national television program ‘The Queen Latifah Show. She continues to draw attention by beating the popular basketball player Stephen Curry in a 3-point shooting contest in 2015.

Beautiful Jaden has been in the eyes of the media since an early age. She has a verified account on Instagram @jadennewman1 and enjoys around 1 million followers. While on her Twitter account @Jaden_newman01 she has a fan following around 5193 followers. People love the young athlete and she makes sure to stay connected by posting pictures from time to time.

Jaden Newman, on the other hand, is currently unmarried and living happily with her family. Perhaps we can anticipate seeing her fall in love with her beau later on. Jaden’s social life is extremely active. She has a sizable following on social media at this age, she has 1million Instagram followers and 5k Twitter followers.

Jaden Newman has a net worth of $1 million as of 2021, she has accumulated a sizable fortune through her professional career while also living opulently thanks to her parents’ wealth.