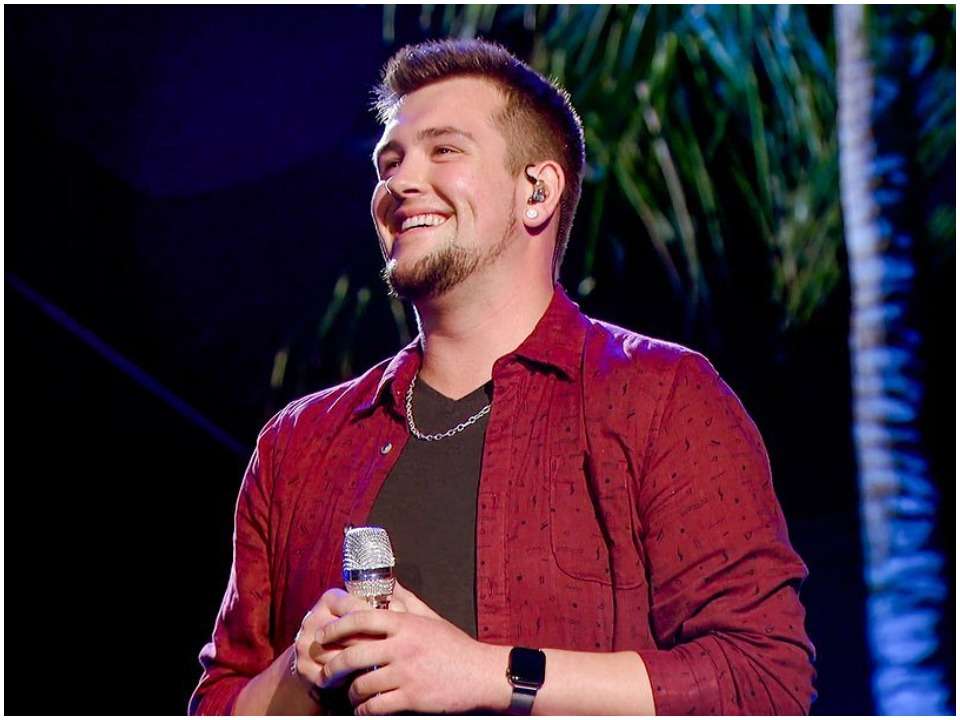 Jacob Moran is a 27 years old passionate singer and is well known for his appearance on the reality series named American Idol. He has appeared in three seasons till now but in season 20 he has gotten far and is in limelight for the same. Recently he was selected in the top 24 he appeared in group 1 and covered a song by Shawn Mendes named In My Blood.

Jacob Moran was born on 21st November 1994 in Dansville, Michigan, United States of America. The name of his father is Bill Moran while the name of his mother is Roxanna Moran. He also has a sister whose name is Lindsey Hennig. At a young age, he enjoyed singing and watching a lot of movies. Jacob is very well educated and focused as he completed his high school education at Dansville High School. For his higher education, he attended Lansing Community College. Over there he completed a course in nursing in the field of medicine.

Jacob started working as a nurse at Lansing Rheumatology a medical institution located in Michigan, United States. Along with his work, he started pursuing a career in the field of music. His first appearance was on American Idol season 17 where he went to Louisville for an audition. He cleared the auditions round and also received a golden ticket to qualify in further rounds but was later eliminated.

Recently he has auditioned for American Idol season 20 where he covered a Katy Perry song named Rise. The judges on the show are Katy Perry, Lionel Richie, and Luke Bryan and all the three judges voted Yes to send him for further rounds. In a group challenge, he was singing with Danielle Clavell, Douglas Mills Jr., and Nicolina. For his solo performance, he sang Is That Alright By Lady Gaga and made it to the top 24. Further, he will be seen competing in upcoming rounds in order to win American Idol season 20.

Jacob is bisexual and revealed his sexuality by posting a picture with his boyfriend on Instagram on 18th July 2021. He is in a relationship with Corey Parret who is a clinical and operational training specialist. The information about how they met has not been shared but they are very close and enjoy spending time together. Along with that, he mentioned that he has previously struggled with his sexuality and chooses to embrace it for his health by accepting his sexuality. He also supports and respects LGBTQ rights.

Jacob Moran has earned a lot by working as a nurse in a medical institution. Further with his appearance on American Idol, he has been gaining a lot of media attention. He has been engaged in both the field, the medical and music. The information regarding his net worth and salary has been kept private and away from the media. It seems that he might earn through various sponsorship deals as well and also by performing in an event.