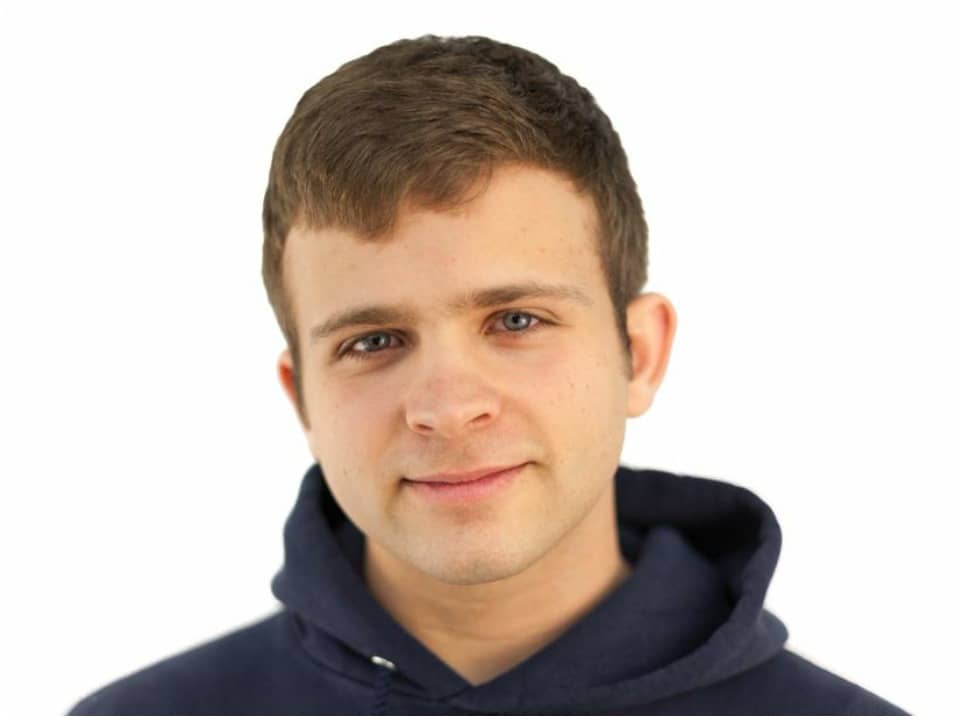 Jack Mallers is the entrepreneur of a payment company named Strike. He is making his work behind twitter’s new bitcoin tipping feature. On Thursday, i.e., 23rd September 2021, the startup said that its payment plugin process will roll out the series of business partners. It will be made public in the coming months with the processes of bitcoin transactions.

Jack Mallers was born on 9th April 1994 in Chicago, Illinois and there is no information available regarding his childhood and earlier days. Jack remained a very enthusiastic student ever since school and participated in several sports as well. He gained popularity across the whole country for being a national-level chess player and also loved basketball as well. Quickly after finishing high school studies, he went to St. John’s College although his goals were different so he dropped out in the very first semester.

In order to chase his dreams, he quit college and started his company Strike at the of 23. Within a short span of time, the company turned out to be a massive hit and it achieved several milestones as well. Forbes magazine even included Jack’s name in the list of Forbes 30 under 30 in 2021 and so his startup called Zap attracted so many investors and partner with them. Just recently, Twitter enabled Tip Feature in the platform for Strike App and it also launched Bitcoin Payment UPI as well. Jack wrote in a post that soon the internet, merchants, business developers, and online marketplaces will get access to the cheaper, faster, and global payments of any size all with strike API.

Mallers said that “a selected group” of businesses are preparing to integrate API. That will increase the massive adoption of Lightning Network with layer 2 Technology that will further allow the users to make faster and lower-fee bitcoin transactions. The news is already out with the major rollout of the bitcoin feature with Twitter in which Strike will play a part. The tipping feature will rely on third-party payments services and will add bitcoin tipping to iOS users as of today.

Mallers who is certainly a bitcoin millionaire said that his Twitter profile is accepting tips. He proposed to redirect his donation to pro-bitcoin Human Rights Foundation. He is intended to make the deduction of $10 every week for him. In his medium post, Mallers wrote that why $10 and said that this is how much a six-pack of beer costs. He said that the time is out with the tipping feature of bitcoin where strike API will play a part. The tipping feature will rely entirely on third-party payment services such as Strike and Cash App.

With the use of the tipping feature of bitcoin, everyone will soon be able to tip bitcoin on Twitter while making social media platform one of the major significant companies to offer the feature on its platform. The announcement was made public after the site was testing a feature for months. Tips will be available for Apple iOS users soon by this week and will be available for those using Android devices in the coming weeks. On the other hand, Twitter said that it is looking forward to supporting the features that will allow the users to authenticate nonfungible tokens.

Talking about his personal life then Jack Mallers is quite serious about his career and currently doesn’t want any hurdles in his path. He is still single and also there is no news available about him having any girlfriend in the past as well.

It’s quite impossible to state his exact worth or how much he made from his career because no mainstream media reported about that yet. However, so many financial institutions and leading investing portals stated him as a Bitcoin Billionaire.