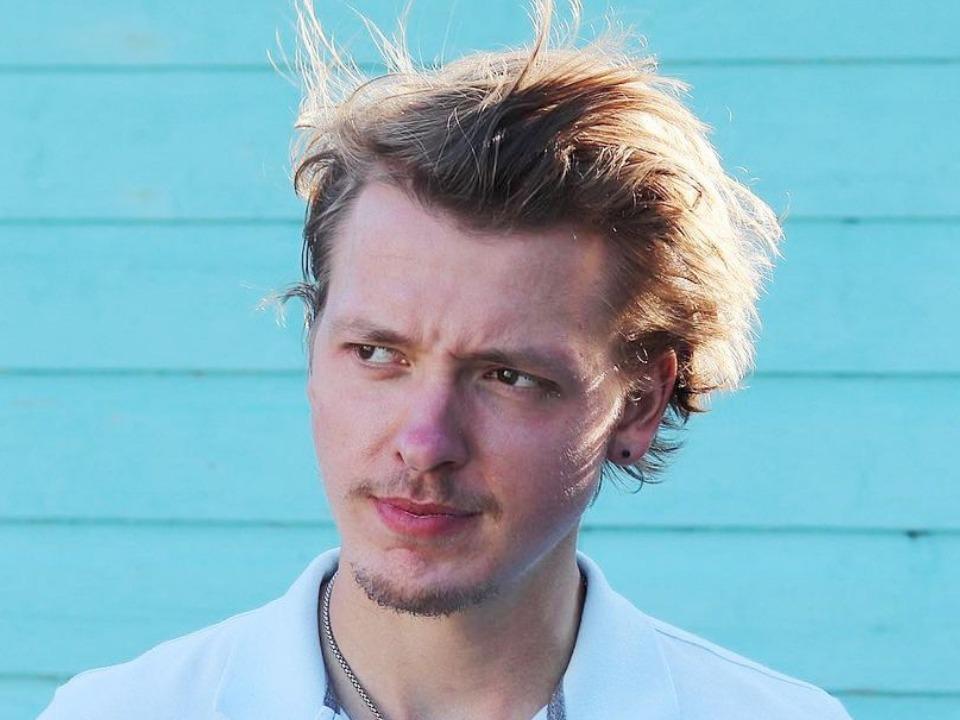 Jack Denmo is a Canadian YouTuber, Blogger, Content Creator, and Internet Personality. He mainly uploads pranks and funny content from his YouTube channel. His video THE NUNScare Prank at School is the most viewed video with over 10 million views. Currently, he is one of the trendiest YouTubers.

Jack Densmore was born on June 3, 1994, in Hamilton, Ontario, Canada. He currently resides in Toronto and grew up in a big family with his parents, sister, uncle, aunties, and other relatives. Jack often uploads pictures with his family around mainly his sister, Charley Dean. He did his high schooling at a local school in the neighborhood. Growing up he spent time playing guitar and playing golf. Along with this he also did part-time jobs like a factory worker. In 2013 he did his diploma from Fleming College in Resources Drilling and Blasting. He did his majors in Business Marketing from Mohawk College in 2018 and is currently working as a content creator for growing his YouTube account which he started in 2018.

Jack was merely a teenager when he started working as a part-timer. In 2013 he started off by working as a laborer in the agricultural field and then also moved to construction sites, factory workers,s and sometimes even as a driller. For around 6 months from April to September 2015, he worked as a forest firefighter. While doing his diploma in Hamilton he worked for a pub as a bartender. In August 2018 he started his own property management business for the students looking for a housing facility. Majorly he made his career through social media ad being an internet personality.

On the 23rd of February in 2018he debuted on his own YouTube channel and as of 2020, he has over 689K subscribers with more than 91 million total views. He often uploads public interviews, comedy, social experiments, and most importantly pranks. On November 2, 2018, he uploaded a video named The Nun Scare Prank at School which inspired by the latest release of the horror movie The Nun, the video has over 10 million views and was a big hit in the career of Jack as a lot of crowds was attracted. The student’s Western Universities complained to the higher authorities about how he filmed a video dressed as Batman and entering the ongoing lectures and Weldon library for this he was also banned from the campus of Western University.

He even took this news to his various social media handles stating that he will be unbanned from the campus in the future. Apart from this, he has his own meme account named thisguyfawks with over 53.8k followers on Instagram. Moreover, he also has an account on Instagram entirely based on his friends and team members. Recently in June 2020, he created another two YouTube account named Denmo Social which is still in progress. The channel will be uploading videos relating to pieces of advice, reviews, pickups, business regarding, and entrepreneurship. Another account, FAWK which will also consist of pranks and behind the scenes from Jack and his friends.

As Jack is often seen making videos and content relating to the female community, it is disguised that he does not seem to be in a relationship however, there have been rumors that Jack has been dating a girl named Fiona since 2015.

Jack is a verified partner with YouTube and runs his own channels and also is paid by Google MSP to produce video content for the YouTube platform. He has his own line of merchandise with his name, Jack Denmo, and his club, Virgin Squad. His net worth is estimated to be $500k US Dollars as of 2020. All of his earnings come from his online presence.