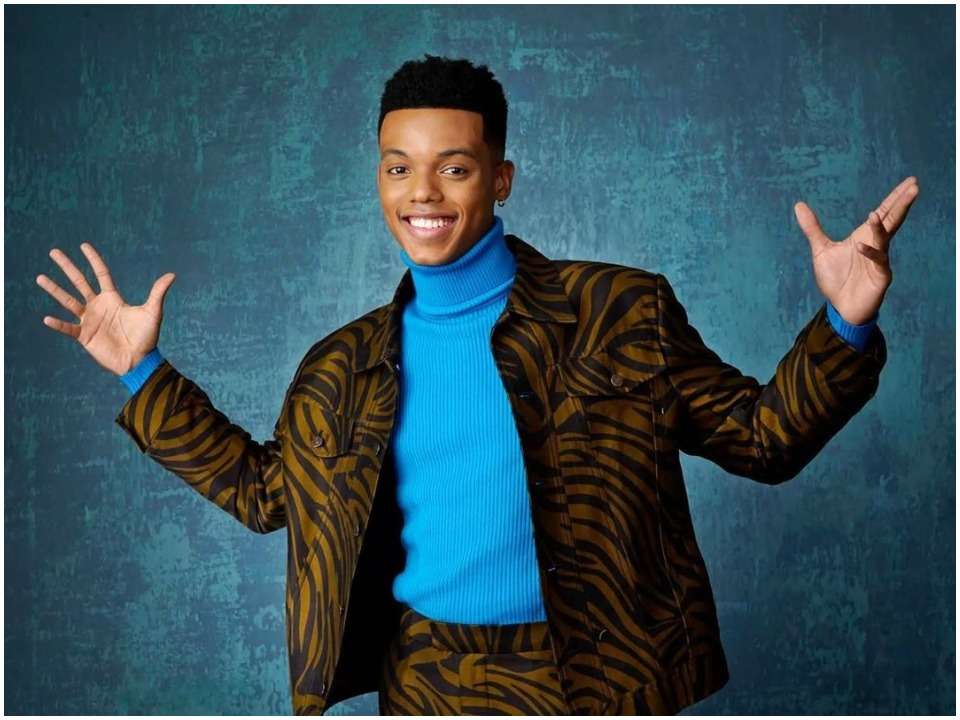 Jabari Banks is an American-trained actor currently starring in the role of young Will Smith in the show Bel-Air. The actor has recently made his debut in Hollywood and has a bright successful road ahead in his career.

Jabari Banks was born in 1998 in West Philadelphia in a family of black ethnic backgrounds. He has not shared any details about his parents and family members but is believed to be a Christian. He is also believed to be a single child. Jabari is believed to have graduated from a local high school in Philadelphia after which he went on to pursue his studies at the University of Arts, Philadelphia. He studies musical theatre, singing, rapping as well as dancing.

Jabari has recently made his debut in the Hollywood film industry in the role of Will Smith in the show Bel-Air reboot of the 90’s iconic show- The Fresh Prince of Bel-Air. He plays the role of Will, a 16-year-old basketball player who gets involved with a gang and gets arrested. The show is currently streaming on Peacock and is co-produced by Will-Smith. He started going to theatre groups after high school to find something to do after school and started to love the art form. He enjoyed performing and decided to pursue his career as an actor. However, he had to start working at a factory to support his family.

Meanwhile, he also tried to audition for different roles and went on to audition for the role of a new fresh prince and fit perfectly to the character. He was selected immediately after a few rounds of the audition. While working on the show, he also met and worked with Will Smith and has shared how much he learned from the legendary actor. Other than acting, he also works as a musician and is currently producing his own EP. He likes to make a mix of R&B, Hip-Hop, and alternative genres and is set to release his EP in the next year. Recently, he was invited to several talk shows like the Tonight Show with Jimmy Fallon, the Kelly Clarkson show, Access Hollywood, Today, etc.

Jabari currently has 104k followers on his Instagram account where he often shares pictures and posts about his career, experiences, and Photoshoots. He owns a Twitter handle since 2021 where he has 2056 followers.

Jabari Banks had been earning humble income from his factory job until he was cast in the show Bel-Air. He has started earning handsome wealth and has accumulated a net worth of around $1million. However, the information is not official.