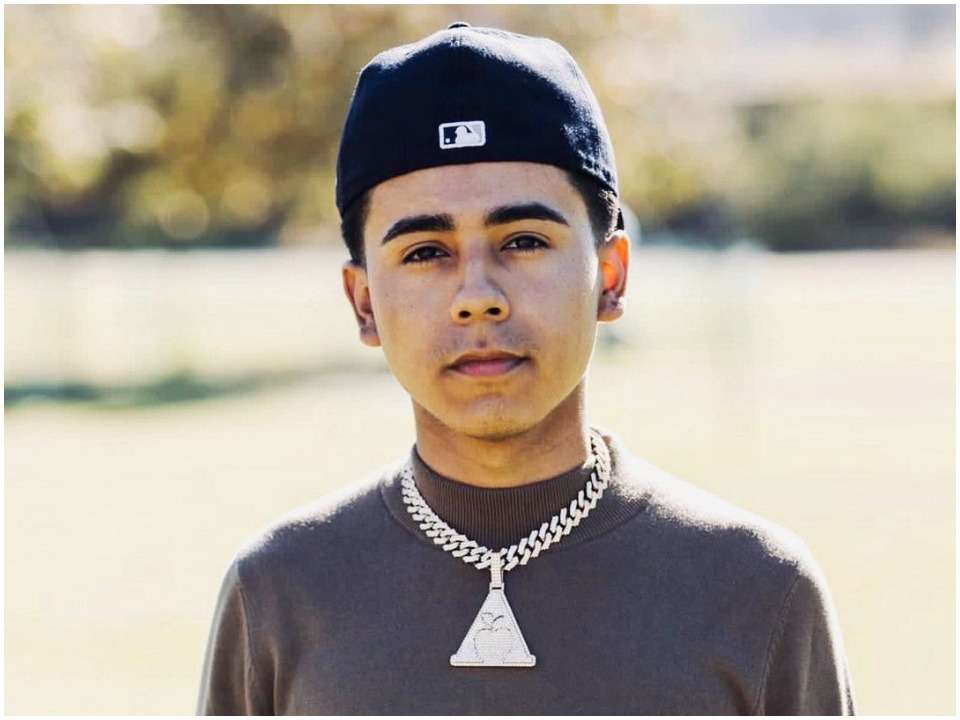 Ivan Cornejo, a Mexican musician, and singer has risen to fame as one of the youngest Latin music artists and has achieved a lot many milestones within a few years of his career. He is a young upcoming singer and has already taken the world by storm with his amazing musical hits at the age of 17.

Ivan was born on 1st November 2004 in Riverside, California, the USA to a Mexican family. He grew up in the states and thus is fluent in English and Spanish. He started singing and playing instruments early on in his life and has always wanted to make a career in the same. Ivan hasn’t shared much about his early life and parents and is also not known to have any siblings. Ivan has not shared his education and qualification but according to his age, he currently must be in high school. There is no information regarding his school’s name and it is also not certain if he is homeschooled.

Ivan started his musical career by posting guitar videos on Tik-Tok when he was 14 and posted instrumental covers of his favorite songs. He started receiving huge views and likes. He soon caught the attention of Andres Garcia, President of Manzana Record with whom he is currently signed. Ivan started releasing his own singles on Youtube and Spotify and has so far released more than 14 songs. He started getting more and more recognition after his single titled Esta Danada went viral and received great responses over Tik-Tok and Instagram.

The song was ranked at No 7 on Hot Latin songs and at 96th on the Billboard Hot 100. His first album titled Alma Vacia received a great response and he has also recently entered the Billboard regional Mexican albums chart at number 2. He became one of the youngest singers to enter the Billboard charts after Atrapado En Un Sueno. His singles from the album Noche de Relajo ad Corazon Frio also reached the top charts in the Top 20.

Information about Ivan’s personal life is not easily available as he is highly secretive about his private life. He is not rumored to have any relationships and is currently believed to be single. He is highly focused on his career as of yet. Ivan currently has 212k followers on his Instagram account where he often posts about his musical career and updates. He is not known to be on other platforms like Twitter or Facebook but is known to be active on Snapchat. Ivan has more than 6,800 followers on his Soundcloud account, more than 5 million listeners on Spotify, and 57.7k subscribers on Youtube. He is also highly active on Tik-Tok.

Ivan Cornejo has released several hit singles and a highly successful album and has thus earned a lot of income through the same. His net worth however is not exactly assessable as he has not released any information. It is estimated to be at least around $500K