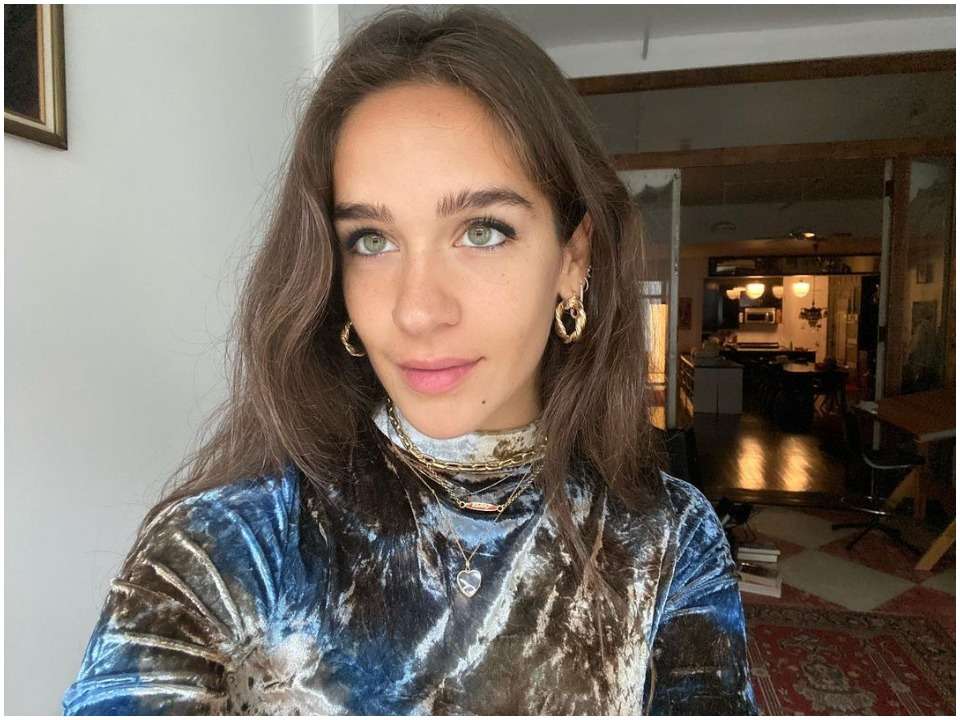 Isabel Pakzad is a famous actress and director well known for her work in Birds of Prey, The Deuce, and many others. Apart from this, she has done remarkable jobs which gained her some fame include various short films. Alongside direction, she acted as an actress in so many short movies is well-loved for her talent and humble personality.

Isabel Pakzad was born on 2nd January 1993 in New Jersey, USA. She is believed to have been born in an Islamic family but grew up in the west. Isabel believes in her faith and religion and was born to her parents Marie Pakzad and Alex Pakzad. She is of mixed ethnicity as she is of Greek as well as Iranian descent. Isabel went to Tenafly High School and attended the University of Southern California to pursue Communications and Journalism. She also studied at Penn State University from where she earned her Liberal arts degree in public relations and advertisements.

Prior to acting, Isabel worked as a tv publicist with several companies lie CBS films, Universal Music Group, Sony Pictures, etc, and only recently decided to follow her career path in the field of acting. She started her acting career in the year 2019 when she got her debut role as Pish in the tv series Baker’s Dozen. The same year, she got other roles as Becky in This is 25, a short movie, and as Claire Garcia in the short film Broken Symphony. She got her breakthrough role the same year in 2019 as Lydia in the television series titled The Deuce which became one of her well-known and praised works.

Isabel is currently known to be in a relationship with actor James Franco. This relation was started in 2017 and have been together ever since. James has recently revealed that he couldn’t be faithful to any of his past girlfriends due to his sex addiction but has never cheated on Isabel. They have been spotted on several dates by the paparazzi and have been among the most talked-about couple for a while. Isabel currently has 34.9k followers on her Instagram account and often shares pictures from her photoshoots and modeling projects along with bites of her daily life experiences. She is not known to be on any other social media platforms.