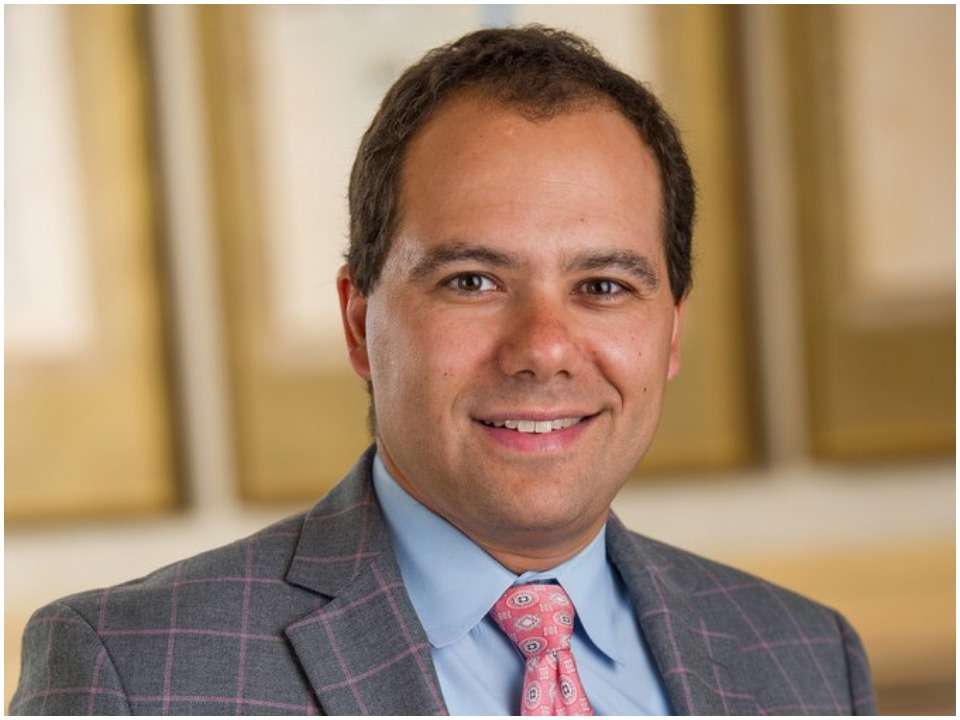 Ilya Shapiro is currently serving as the vice president of Cato Institute, and director of the Robert A. Levy Center for constitutional studies. Despite all these positions, he is also a publisher of Cato Supreme Court Review. Recently, he has been hired by the Georgetown Center for the Constitution as its executive director and senior lecturer. He will be joining the position on 1st February 2022. He will oversee the aspects of the center’s activities, giving special emphasis on originalism outside of the Academia initiative.

Shapiro was born on 27th June in Moscow. His parents did everything to protect him from the Soviet Union. This was because his parents didn’t want their kids to grow up under communism. After the birth of Shapiro, the whole family immigrated to Canada and settled in Ontario where he developed his skills related to sports, boy scouts and typically started working hard to get sustained in the small town.

He received his primary education from one of the recognized schools of Toronto and relocated to the United States for college studies and finally moved to Washington, DC in 2004 where he attained his US citizenship in 2014. He holds an AB from Princeton University. Also, he went to the London School of Economics to complete his master’s education in M.Sc.. he received his JD from the University of Chicago Law School where he became the Tony Patino Fellow after receiving his education. He celebrates his birthday on the 28th day of June. he is assumed to be living in his early or late 40s.

Before joining the Cato Institute, Ilya Shapiro was a special assistant/adviser to the multinational force in Iraq. He has practiced with Patton Boggs and Cleary Gottlieb. Shapiro is also an author who has contributed his time to the making of Supreme Disorder: Judicial Nominations and the Politics of America’s Highest Court (2020). Also, he has co-authored the book Religious Liberties for Corporations? Hobby Lobby, the Affordable Care Act, and the Constitution (2014).

He has also edited the 11 volumes of Cato Supreme Court Review (2008–18). He has given his time to a variety of academic, popular, and professional publications. His publications have appeared in outlets like the Wall Street Journal, the Harvard Journal of Law & Public Policy, USA Today, the Los Angeles Times, The Washington Post, National Review, and Newsweek. He has been a regular commentator for various news and media outlets, a legal consultant to CBS News, and appeared on the Colbert Report.

Shapiro has filed more than 400 amicus curiae “friend of the court” briefs in the Supreme court. He has testified before Congress and the state legislature. He is a lecturer on behalf of the Federalist Society, an inaugural Washington Fellow at the National Review Institute, and has also been an adjunct law professor at George Washington University and the University of Mississippi. Besides this, he is also the chairman of the board of advisers of the Mississippi Justice Institute, an active member of the Virginia Advisory Committee, and a barrister in the Edward Coke Appellate Inn of Court. In 2015, he was named as the rising star by the National Law Journal 40 under 40 lists.

Working for the U.S. Court

Before his entrance into private practices, Shapiro was the clerk for the judge E. Grady Jolly of the U.S. Court of Appeals (Fifth Circuit).

According to his website, Falls Church School Board Ilya Shapiro, he is a married man with two teen kids. One is 5 years old and the other one is 3 years old. His oldest son is studying in kindergarten at Mount Daniel and his youngest son is studying at Dulin Cooperative Preschool where his wife Kristin is working as a president. The family moved to Falls Church in the hope of getting and bringing up their kids with good education and life.