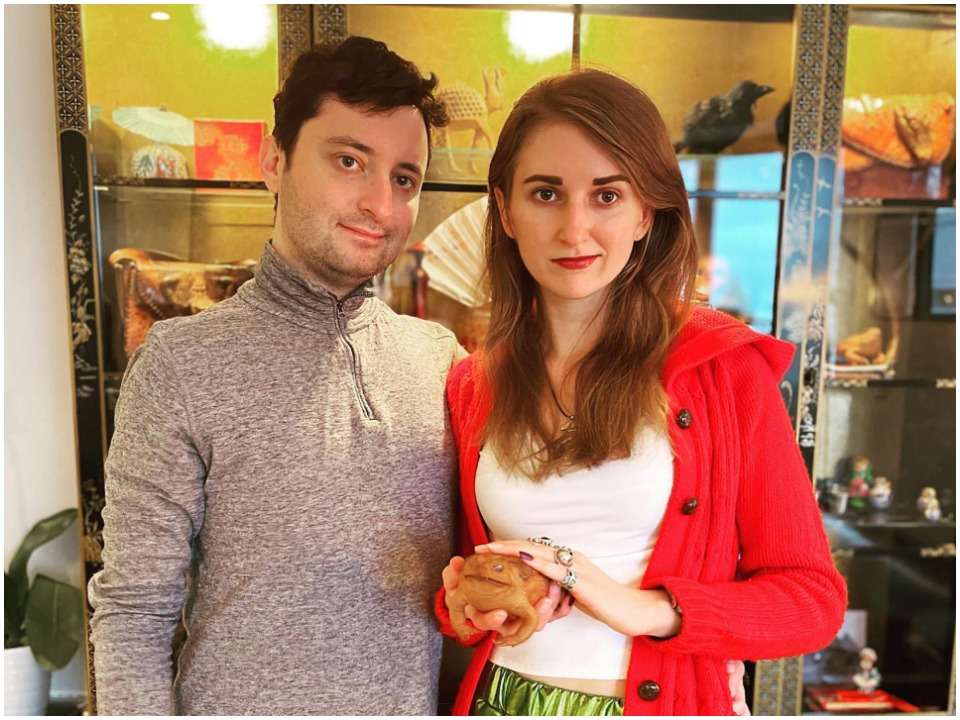 Ilya Lichtenstein is the co-founder and former CEO of a sales software company. The company is called Mix Rank. Lichtenstein is currently in the news because he has been arrested along with his wife Ms. Morgan in the charge of laundering bitcoins and allegedly transferring the amount into the digital wallet.

He was born in 1987 as Dutch Ilya Lichtenstein and he hails from New York, United States. Ilya completed high school education from Glenview, Illinois, and acquired a bachelor’s degree in psychology for the University of Wisconsin-Madison. He is a mentor, advisor, and investor at different companies including San Francisco Bay Area-based 500 Startups, advisor at SalesFolk, and investor at New York-based Demandpath. Since August 2012, he has been involved in these positions and has been working continuously for the advisory of crypto-related problems and startups.

According to his LinkedIn Profile, Ilya Lichtenstein is a technology entrepreneur, a coder, and an investor, who has developed a keen interest in big data, blockchain technology, and automation. He describes himself as a founder of Endpass, a company focusing on solving the issues related to blockchain decentralization identity and authentication. He has developed his expertise in B2B sales, scaling outbound marketing, and automation of business processes. Previously he has worked as the founder and CEO of MixRank. Also, he describes himself as the angel investor in the world of promising startups and the world of cryptocurrency or bitcoins.

Ilya has posted and worked on several articles. He has given many lessons and articles about the people giving care to their Crypto. Lastly in November, Lichtenstein criticized a news article on Twitter that further included “almost nothing about how to secure your keys”. He criticized the digital world for passwords and allowing the owners to access the bitcoins. He is a fluent speaker of Russian and English.

Ilya “Dutch” Lichtenstein who describes himself as a 34-year-old man and possesses a wife named Heather Rhiannon Morgan, 31, both have been accused of laundering 119,754 bitcoin pilfered from Bitfinex. It is said that they both allegedly transferred the amount to their digital wallet that is controlled and run by Lichtenstein. Lichtenstein is a dual citizen of Russia and the U.S. The case will be handled by the special agents with the investigation of the IRS, FBI, and the Department of Homeland Security.

Lichtenstein and Ms. Morgan, both have been scheduled to make their appearance in front of the federal court in the afternoon of Wednesday, 9th February 2022. It is yet unclear whether they both have hired their separate lawyers to speak on their behalf or not. On the other hand, Lichtenstein’s father didn’t make any comment on the news yet. He said that he was unable to make any comment on his son’s arrest.

Ilya is married to his long-time mate named Heather Morgan. Ms. Morgan is a rapper by profession and has gone by the stage name Razzlekhan. The two got engaged in 2019. According to his Facebook account, he wrote that he got engaged to his best friend and the woman of his dreams. In the post, he later described how it all went down. Morgan has remained an active contributor for Forbes where she has worked on various articles describing or advising burnt-out execs to “try rapping” to recharge their batteries. She has written articles and a few of them got published in June 2020. One of those articles is titled “Experts Share Tips To Protect Your Business From Cybercriminals.”

Heather Morgan has contributed at least 55 articles to the website dating back to July 2017. One of the Forbes spokesmen said that Ms. Morgan has been an active contributor until September 2021 at the same time when she told that she had never been a Forbes employee. Despite this, Ms. Morgan has also contributed to Inc.. she has given her time for publishing articles and the few famous headlines of that time, like “How to Start a Conversation With Even the Busiest Leaders”. In addition, Ms. Morgan describes herself as a founder of a company called SalesFolk. SalesFolk itself is described as the first company specializing in cold email copywriting.

Ilya is the former founder and CEO of a company called MIx Rank. he also enjoys different positions like advisor, investor, and mentor. It is for sure that he might be earning millions because of his work.