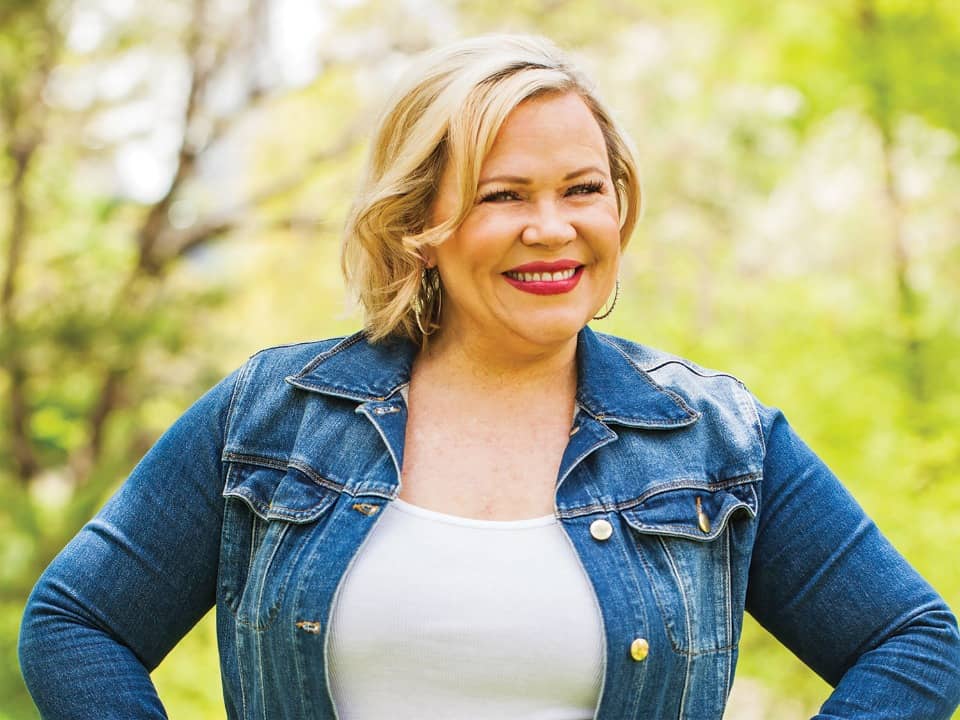 American sports reporter Holly Rowe has been working with television network ESPN for years. She is best known as the sideline reporter and earned the honor of being a great sports telecaster who has been reporting college football games.

A native of Woods Cross, Utah Holly was born on 16th June 1966. She works as a full-time sports reporter and enjoys her moments while questions the sportspersons. Holly is also a proud mother of her adult son who named McKylin Rowe. She went to Woods Cross High School in Utah in 1984 and later attended Brigham Young University for two years. Although she couldn’t complete her graduation thus, she came back to her hometown and finished her broadcast journalism degree from the University of Utah.

Rowe has been working with ESPN since August 1998. She was being appointed as a full-time sideline reporter covering college football. With all her capacity, she has shown her great enthusiasm while capturing the numerous regular seasons and post-season bowl games. She has also served as the part-time sideline reporter while working with ESPN in 1997 prior to which she was working with ABC Sports in 1995 and 1996. She has appeared as a broadcasting person for Women’s College Basketball games and covering Women’s College Volleyball games.

Prior to joining ESPN, Rowe has worked with various networks and channels. She has broadcasted Women’s college basketball games with Fox Sports in 1993. Holly was also appointed as an analyst for WNBA’s Utah Starzz. She has also covered the Blue & White Sports Network and also covered many sports events including the Western Athletic Conference (WAC). Apart from this, she was also a member of the CBS team which further produces the men’s Final Four.

At BYU, she was being appointed as a news anchor. At the time when she attended her career with BYU, she didn’t graduate. She also spent a part of her career life as a sportswriter for Daily Utah Chronicle and Davis County Clipper. Later to all these positions, she went back to school and attained her graduation degree in Journalism in 1991 from the University of Utah. Thereafter, from 1991-1992 she was interned at CBS Sports.

She is a proud mother of her son McKylin Rowe, an actor who further has shown his appearance in many TV shows named The Egos, Brotherly Love, The Holidays, Existential Mashed Potatoes, and Revealing Cards. The mother-son duo shares a very close bond and special moments on social media platforms including Instagram. On 18th June 2021, McKylin posted an adorable picture of him and his mother Holley Rowe on the occasion of Holly’s birthday. Holly went to watch her sons’ performance at the stage of his college in March 2015 which she posted on her Instagram showing her excitement about the occasion.

Holly often shares her proud moments as a mother on her Twitter account. She posted a picture with her son when he was cast as “Prince Charming”. She congratulated him for getting the role and shared the news on Twitter. Many of her fans are unaware of Holly’s marriage life or husband. This is because she hardly speaks about her personal or dating life. However, the presence of her son shows that she is either married or divorced or being partnered with her spouse in the past. There has been confusion regarding her personal life as she has not revealed much about her love or dating life. She enjoys her personal time with her lovable son McKylin Rowe.

Holly Rowe earns an annual income of around $800 thousand. She has been a very famous sports telecaster who has worked with many networks and channels while covering men’s and women’s seasons of basketball or football. When she was working with ESPN she used to earn around $15 thousand as a base salary. She is estimated to have a net worth of around $3 million.