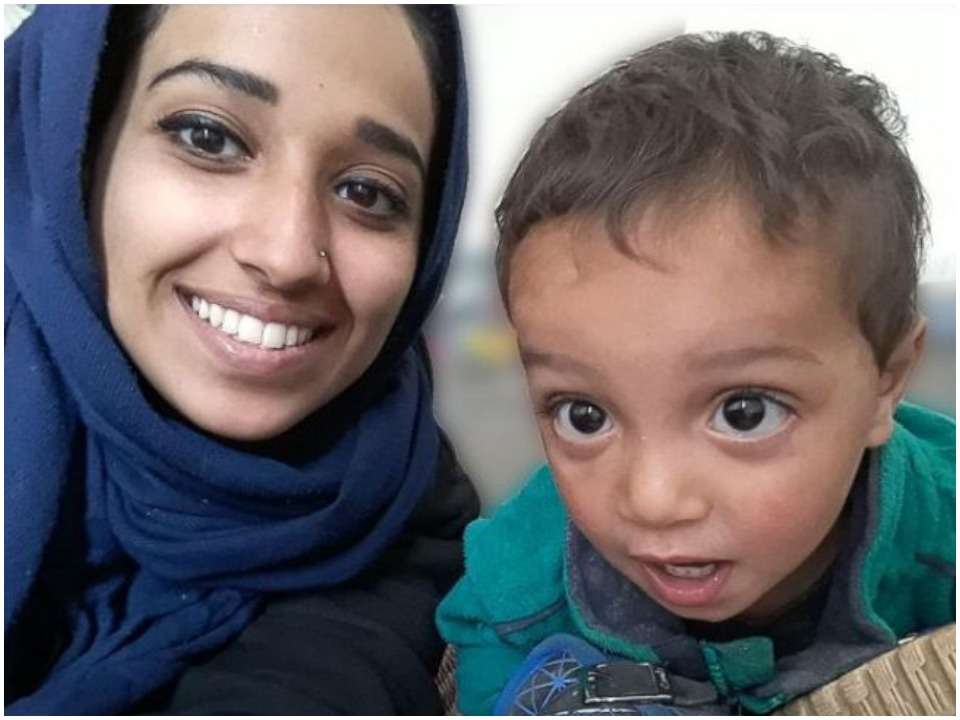 Hoda Muthana is an American-born woman who emigrated from the United States and came to Syria to join ISIS in November 2014. She surrendered herself in January 2019 to the coalition forces who were fighting with ISIS in Syria. Also, she was denied access back to the United States after a U.S. court ruling ruled out or denied her American citizenship. At the time of her birth, Hoda’s father was a diplomat of Yemen. So, originally she belongs to Yemen.

Hoda Muthana was born on 28th October 1994 in Hackensack, New Jersey. Her father was a Yemeni diplomat although it is still under controversy whether his father was a diplomat at the time of Muthana’s birth or he resigned months before. Hoda Muthana was brought up in Hoover, Alabama. She went to Hoover High School before she left the United States to join ISIS in November 2014.

Muthana appeared for an interview with Buzzfeed. Along with her, her father and one of her friends also came forward in 2015. They reported that when her father gave her a cell phone she first made a Twitter account to which her parents were not aware and which eventually gained huge popularity or even thousands of followers. The friends who appeared for the interview said that she may have been one of the only people who knew her both in real life and on Twitter. Buzzfeed maintained the privacy of the friends to the other media outlets. Muthana also revealed that there was a gulf between her real-world life and the persona that she carries on Twitter. Both of her personas claim that she has worn modest jilbābs and abayas since eighth grade where she had adopted modest dress recently.

Muthana first married her husband Rahman who was killed in Syria in March 2015. Later, she married a second time to a Tunisian fighter with whom she shares a son. Muthana’s second husband also got killed in fighting in Mosul in 2017 after which she fled to Mayadin from Raqqa and later to Hajin and finally moved to Shafa in eastern Syria. Thereafter, for the third time, she married another man but soon divorced her around this time.

Muthana made friends with Kimberly Gwen Polman (at the time when the jihadi enclave was shrunk to a few square miles) who became a dual Canadian-U.S. citizen. The things became unconditional for them at that time. Later, both the partners agreed on escaping the enclave. Muthana escaped from Shafa and surrendered herself to the American troops on 10th January 2019. Both Polman and Muthana were placed in a refugee camp of Al-Hawl in Syria. The pair later expressed their desire to return to the United States.

In December 2014, Muthana married Suhan Rahman who is an Australian jihadist. His husband went by the name Abu Jihad Al-Australi. Once on Twitter, Muthana advocated for the terror attack against civilians in the United States. She also encouraged the admission of common people to ISIS-controlled territory and support for the Caliphate. Later, “The Guardian” reported that Muthana’s Twitter account was hacked. In an interview with ABC News on 19th February 2019, Muthana was asked about her Twitter notifications which informed the murder of Americans at Veterans and Memorial Day parades. To this statement, Muthana replied, “I can’t even believe I thought of that.”

Recently Muthana is in the news because she had made a SCOTUS appeal to the US supreme court to which the court has denied her appeal. She wanted to return to the United States and is trying for it since 2019. The justices declined the appeal without any comment on Monday, 10th January 2022. Besides being raised in a strict Muslim household, Hoda Muthana left the US and joined Islamic State in Syria at the age of 19.

Due to security issues, we are unable to gather the exact figure of Muthana’s net worth. She appears to belong to ISIS and which she joined early in her adulthood. But, it is for sure that she is making quite a moderate life.