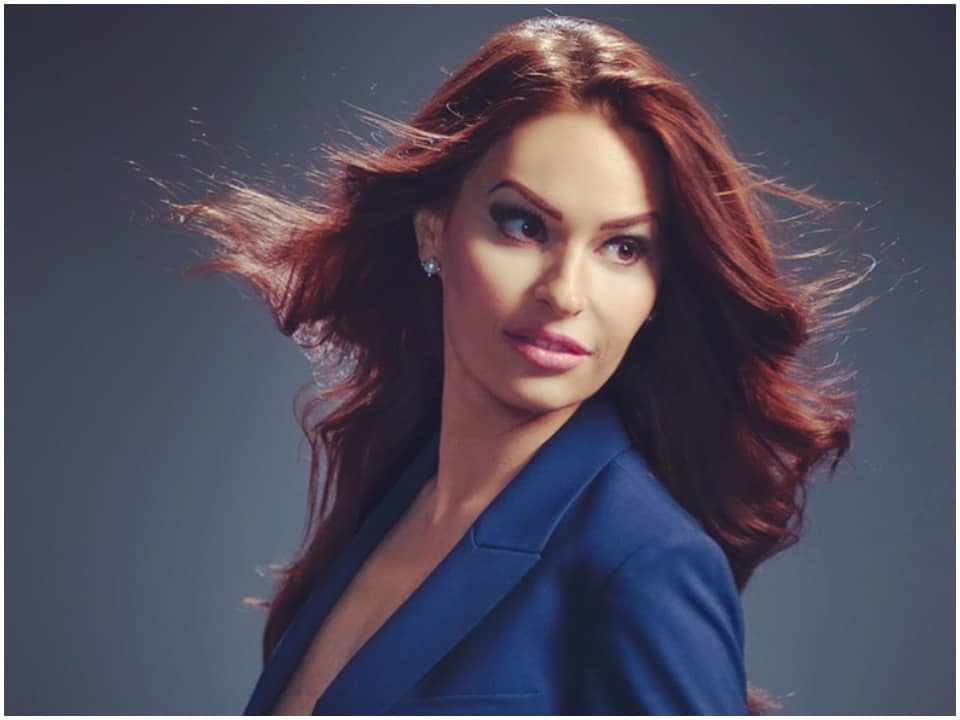 Heather Zumarraga is a beautiful, skilled, and professional American business journalist who is known to have most of her career in a work environment filled with men. She has a goal and wants to make sure that any male leader who wants to be part of the solution knows how to do it the right way. She is also known as a senior vice president and market strategist of Vision 4 Fund Distributors and has more than 10 years of experience in the finance industry

Heather Zumarraga was born on March 29, 1984, with the name Heather Hughes in Florida in the United States of America. She has been seen in many interviews where she has talked about business and herself but never talked about her parents or siblings. Heather, as a student, attended a high school after which she attended and graduated from the Baruch College of New York with a degree of Bachelors in Business Administration specializing in Investment and Finance. She received her master’s degree from the Kogod School of Business at the University of America.

Heather has also worked as an American financial expert, advocate, and entrepreneur. In 2007, she started her career by joining Merrill Lynch in New Jersey, USA. She worked there for a few months and resigned. Later she joined RGF Capital and moved to New York for work purposes and worked as an MGMT securities trader. After resigning from there, she joined Sun America which is a financial group that sold more than $ 1 billion to the company and was ranked as the number one trader during 2014- 2016. She has also worked with many famous Barron’s top financial advisors along with other macroeconomists and asset managers.

Heather is a journalist who has worked with CNBC but resigned later. Recently, she has just released a book called The Man’s Guide to Corporate Guidance which includes some of the best business lessons from bad managers and so-called leaders. The book is about the studies that have shown that 60% of men feel uncomfortable working one on one with their female colleagues and teaches men that reputation matters and not to wait until it is too late. The book was ranked # 1 on Amazon in the category of business culture in the new releases.

Heather is a successful intelligent woman who is currently married to her husband Daniel A. Zumarraga. The couple married each other on January 21, 2014, and they happily lived their married life together in Washington D.C. in the USA. The couple has a daughter together.

The professional woman, working in the field of finance and economics earns an estimated net worth of $ 500K. She earns this huge sum of money through her intelligence and new ideas in the field of business. Heather is expected to earn more in the coming future after the increase in her experience level in the business world.